The story of the indomitable Elena Davis has been told a few times in the past.  Usually as she approaches yet another milestone birthday!  Here we are again for soon in 2015 Elena will be 100 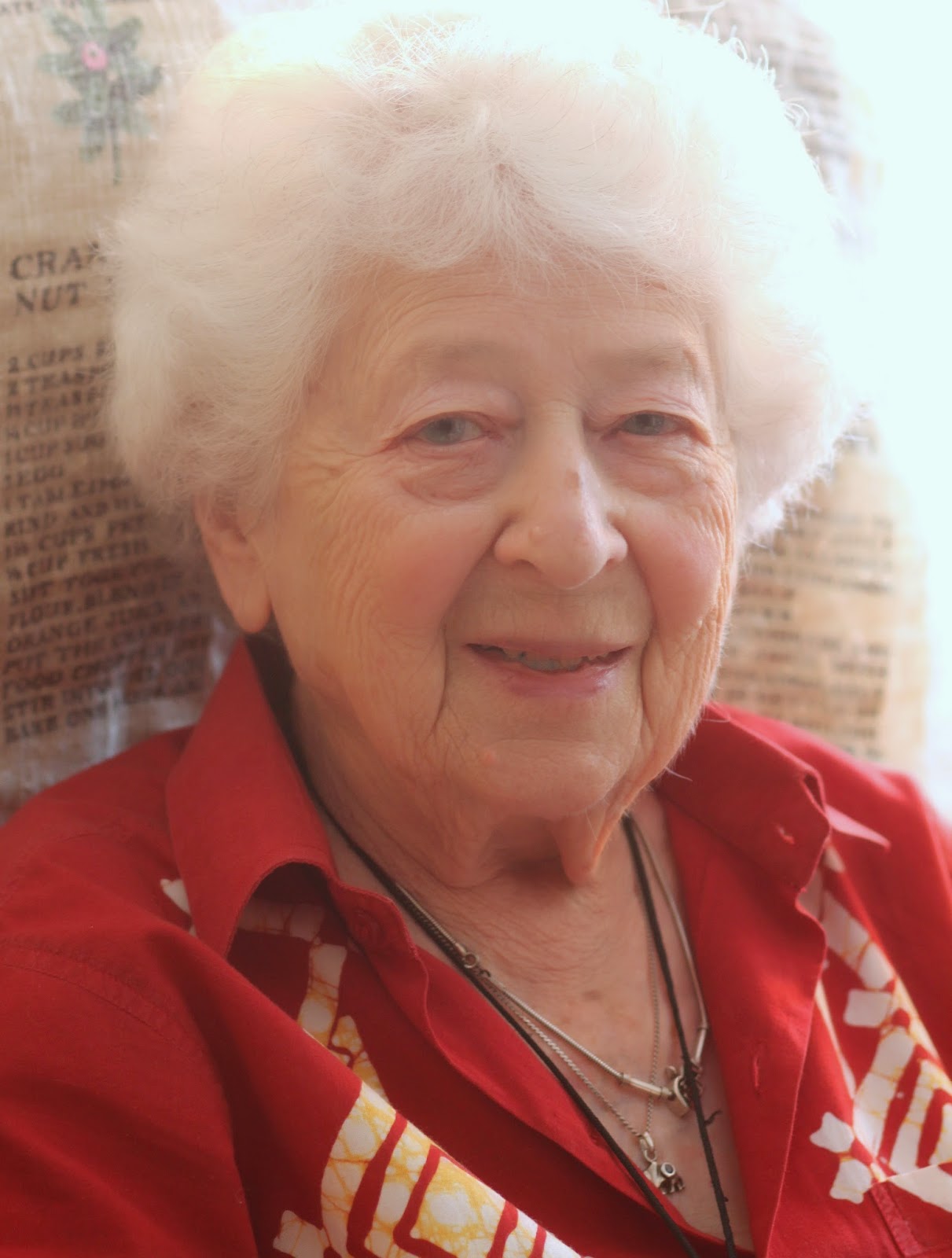 and is looking forward to the celebrations she has planned for this special day.   My Elena is a little different to the one you’ve met before because she is my ‘North London Elena’ with a passion for Wimbledon and a mean game of tennis.  Our story begins over 30 years ago when I arrived in Fornalutx for a holiday with my husband and four assorted children in tow. The friends house we stayed in adjoined Elena’s and it was there I came to love and admire the legend that is Elena Davis.

Elena was a sensible, hard working New Yorker living on E 54th Street with a career in PR and Advertising for a charity supporting research into infantile paralysis.  She was serious and driven and work was the number one priority in her life.  Her friendship with the violinist Escha Bledsoe introduced her to the concept of the Island of Majorca which she thought was somewhere near the equator.  Escha had discovered Mallorca on a script writing project some years before.  She was charmed by the stories of the beauty of the valley, the benefits of the wonderful fresh air and the locally produced fruit and vegetables.  Elena took a decision to give up being sensible for awhile and took a sabbatical from her career. She made the journey to Majorca for a four month stay from which she never returned.

That was in 1959 when she arrived in the Soller Valley which has been her home ever since.  A house in L’horta was followed by sojourns in Soller before buying her life’s work – the house next to the one we stayed in Fornalutx.  Almost forty years of love and care went into that house and village until it was  all a bit too big and Elena moved to the centre of Soller to an apartment overlooking the town square.  It was from this eerie that we sat  contemplating her life and the changes that her years in the Soller Valley have seen.

For new readers of her life story I will give a shortened version which can be augmented by buying her book on Amazon  – it is called ‘Witches, Oranges and Slingers’ – Half a Century on Mallorca.
The Soller Valley that Elena arrived to was one of a hard working rural community with a creative heart.  The influences of the artistic and hippy communes of Deya and parts of Soller had left their mark and art,music and writing in all its forms were to be found here.  There was little money and the artists lived very frugally until their lucky breaks happened.  No cash but plenty of interesting conversation, parties and shared food gatherings  which made the valley a very exciting place to live.

Elena’s answer to the question on the changes she has seen in her lifetime here is that everyone has so much more in possessions and gadgets.  For her  the quality of life in the valley is undiminished and the people are still as friendly and welcoming as ever (once you get past the initial reserve). She regrets that ‘things’ have taken over from experience and conversation.

Elena made her living by teaching English to local people and running the English Library in Bar Turismo in Soller.  She had thousands of books and the library was legendary for the reading material and the conversation.  Thirty years of library blended into the sort of relationships where people trusted Elena and she looked after their houses and affairs here.  The fact that at one time she held 20 power of attorney statuses for local ex pats bears testament to this.  Her work for Age Concern and her involvement in their very earliest days on this Island will never be forgotten by that organisation.

Her village of Fornalutx honoured her in 1999 with an award for being a foreigner who had made an outstanding contribution to the community.  This was a great, unexpected honour that Elena is still wondering how she got.  The rest of us know very well that it was  well deserved recognition of her life here.

The North London connection with Elena is via all the people like me that changed places from North London to North Majorca.  Elena loves tennis and is a mean player, she rekindled her early love for tennis on her retirement at age 65 and played like a demon for over twenty years.  She had her last game at the age of 85 when a finger operation meant that she could no longer hold the racquet.  Wimbledon is her passion so her North London friends made sure that every year for Wimbledon she was ensconced in their London homes in front of the television.  The word would go out that Elena was in town and there were dinner parties and outings galore.  This was a gift to the lady that had made their lives in Soller so easy. So many people owe so much to her and are very grateful.

Elena has a special birthday this year  which she will not celebrate quietly unless she is involved in a Palma poker game – another of her passions.  Every week she drives off to play Poker with her team and expects to win.  A truly unusual and special lady who we all wish the best of  special birthdays.

Have a good one Elena.