The cultural heart of Soller beats loud, consistently and strong. Music and art have always been synonymous with the Soller Valley and today a new generation are taking it forward. The three ladies it was my pleasure to talk to this week are passionate about music and bringing it to all in the Hidden Valley as many times a year as their busy concert schedules allow. The lynch pin of this group is the pianist Suzanne Bradbury, a child of Deya who made her move to the City of Soller in 2006. Suzanne tells of a Deya childhood of no cars, no electricity and an appreciation through the artistic works of her parents of nature and sea in all its creative forms. A musical prodigy whose talents were nurtured initially by a piano teacher in Soller and then on to a glittering training and career. Suzanne is originally from California but largely grew up in Deya. Her most important teachers were the Spanish pianist Jose Ortiga and later, Ludwig Hoffman (Munich). At twelve years old she played the D Major concerto of Hayden with orchestra and 2 years later gave a recital on television in New York. After studying in New York, Vienna and England she was invited to the Wilhelm Kempff course in Positano and was elected by him to participate in a film to celebrate his 80th birthday. Stefan Askenase became her most valuable musical mentor. While still at university Suzanne was awarded the prize for ‘Young Soloists’ organised by the Radio of Hess. From that moment on she has been contracted worldwide to perform and record. She was the founder of the famous Music Festival of Allenbach in Lake Constanstanze. Her life brought her home to Mallorca where she now lives when she is not travelling the globe with her music. In Majorca she has performed often in the Auditorium as soloist, with the Sinhoffer Quartet from Munich, with the cellist Mark Drobinsky and with the Balearic Symphony Orchestra. 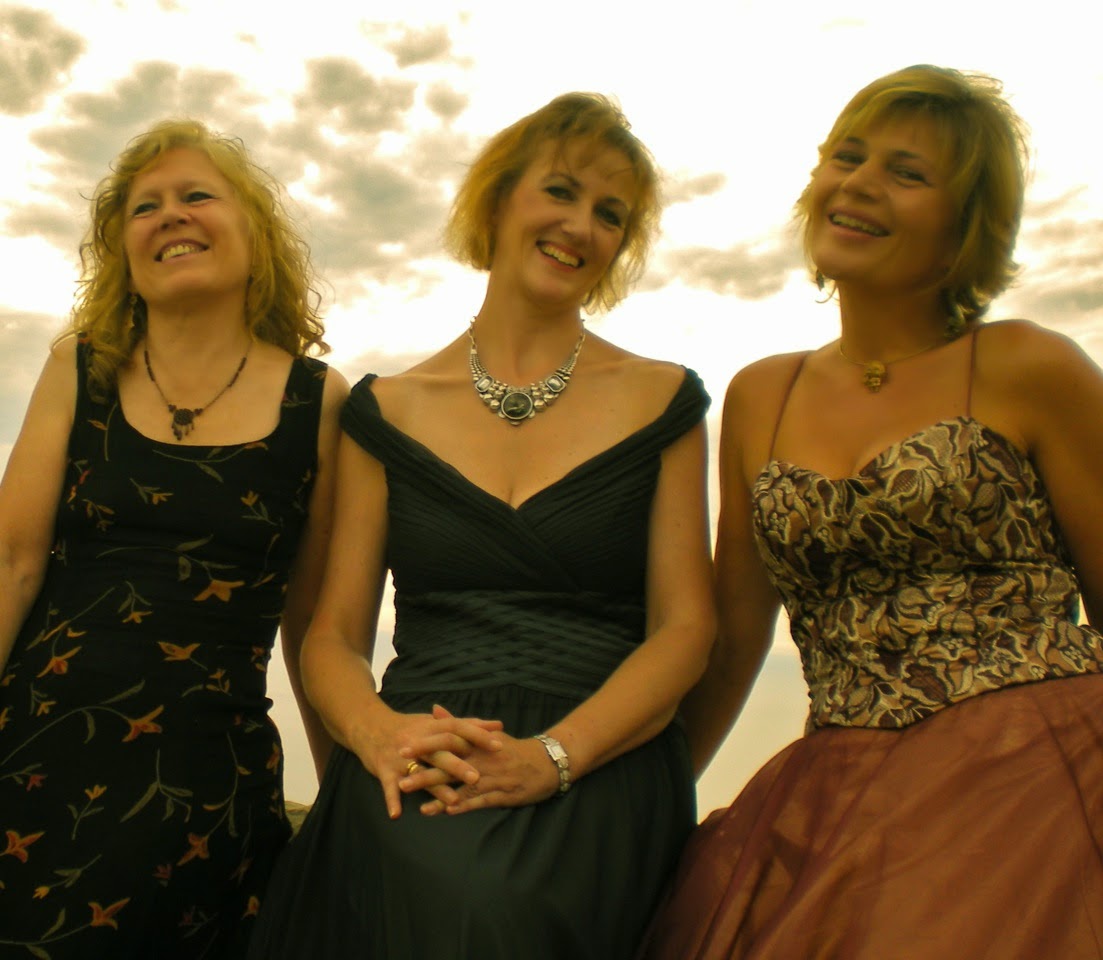