Loading...
Skip to content
I was transported into another world this week.  One of female empowerment and the benefits of dance.  One of the newest incomers to make a splash in the  Soller Valley is Wendy Buonaventura and from her fabulous terrace with its 360 degree view of the Tramuntana mountains we had a dip into her fascinating life. A successful dancer, dance teacher, author and expert on the dance genre of Oriental Dance.  Wendy understands that the Western commercialisation of Oriental dance has led to the  concentration on the erotic aspects of the dance (which is undeniably part of it) and that has become the perceived understanding of Belly Dancing.  Traditional Oriental Dance is much more than that and out of a very rich art form comes graceful, humorous, raunchy, hypnotic dancing.  She finds the current understanding of Belly Dancing to be so limiting.  In fact her interviews on Woman’s Hour on this very same subject caused  howls from Belly Dancers seeking to justify their art. Wendy will have none of it – cabaret and nightclub belly dancing is just that but Oriental Dancing is another matter entirely.

To understand the art form you have to go back to its roots and look at the history of women’s dance in Islamic culture.  This takes you to a world of women entertaining and supporting other women.  The groups that met for dance, music and relaxation were  women who were limited as to where they could go and what they could do for their entertainment in their men’s world.  The women’s network in the Arab nations is of fundamental importance to the culture and we could all learn from it. Dance is considered a principal form of self expression in this culture and Oriental Dance with its undulating rhythm and movement is an all inclusive dance form.  All ages and sizes of women can join this dance, feel good about their movements and enjoy dancing with others. 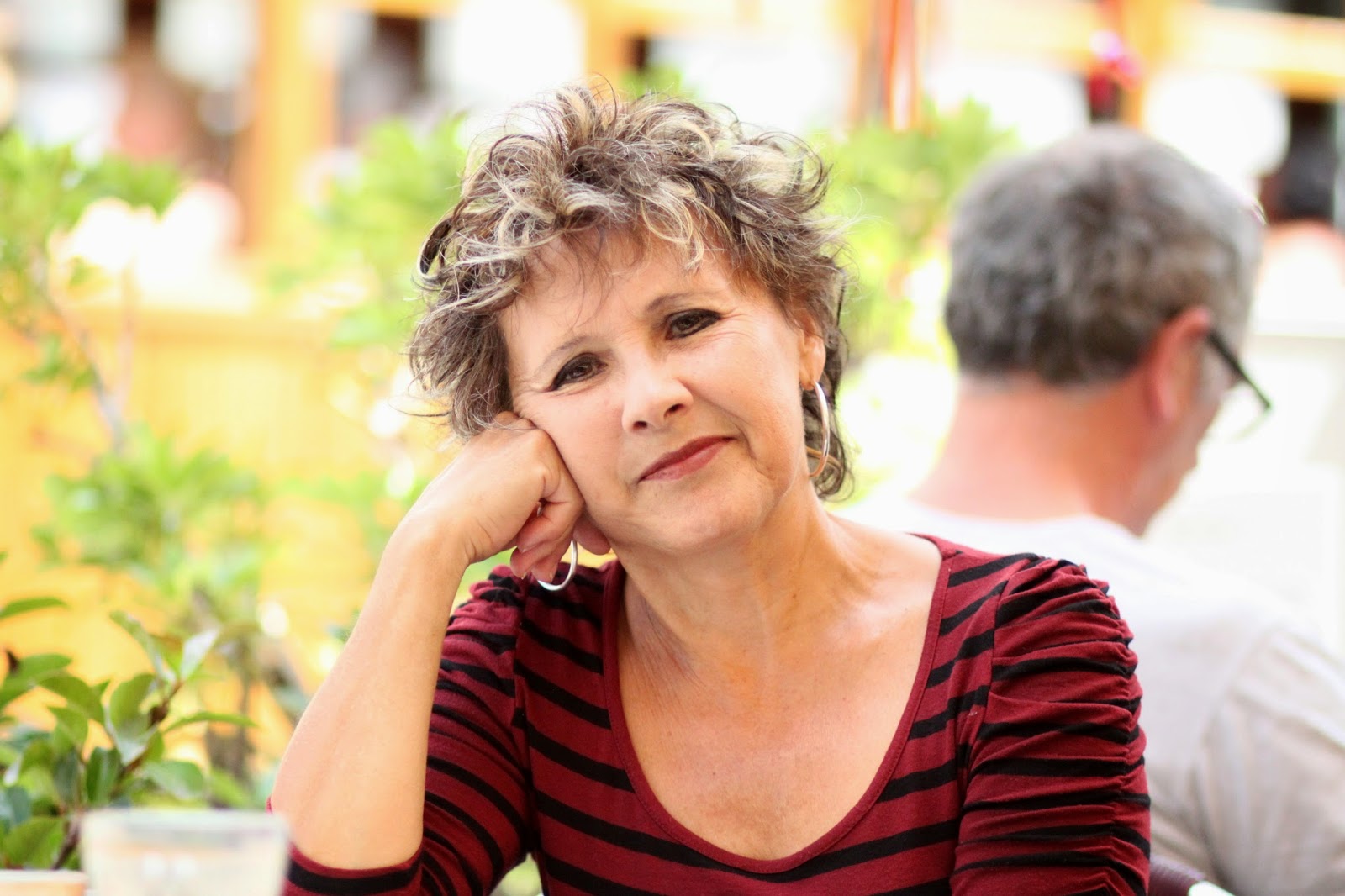 Wendy’s own story takes her back to house sharing student days in London.  One of her house-mates was American and a teacher of Oriental Dance.  Wendy was on an academic path and and an English degree was taking her into publishing and writing – so she thought.  The dance grabbed her and she became an enthusiastic student – the female dance group with its one dance fits all size mentality clicked in her brain.  The friendships made from that early group still remain and for Wendy a seismic shift of ambition happened  when her friend departed back to the USA.  She took over the class and became the teacher.  This all happened some thirty years ago when this dance genre was unknown and ripe for research.
Wendy began to travel a unique path that took her to many Arab countries to share dance with established groups.  She was on a journey to understand the principal form of self expression that was open to the women of these cultures.  She learnt that the liberation of these women’s groups was in their ability to communicate through dance.  Energised and inspired by all she learnt she worked at creating classes and a dance company in London to create awareness of Oriental Dancing.  In 1989 she published her first book ‘Serpent on the Nile:Women and Dance in the Arab World’  which is still in print today.  In  2009  it was reprinted adding new material.  It continues to be revered and is loved for its lavish illustrations as well as the importance of its content.   Her second book which is also still in print is ‘I put a spell on you: Dancing women from Salome to Madonna’  this was also published in America under the title ‘Something in the way she moves’.  Her move into fiction came in 2009 with the story of the life of Maud Allan in the book ‘Midnight Rose’
The years passed and  in 2012Wendy’s own life became a BBC documentary called ‘Making Mimi’.  This is a great energetic programme with Wendy leading her team in the most fabulous of dances and presenting them on new stages.  Wendy is a dancer, a choreographer, a teacher and a writer.  She is taken seriously by dance critics and her reviews make great reading with all the prestigious papers applauding her work.  She knows that there are many younger dancers making a synergy between oriental and other forms of dancing and she is content with that.  In her opinion dance is a constant evolution and that is how it should be.  Fusion is the word of the moment and she is making a leap into the flamenco and tango world and fusing them together with oriental dance.  The mind boggles but you can quite believe that she will do it.
Wendy discovered Soller after being invited here to a friends party.  She had never been to Majorca before and knew nothing of Soller.  She comes from a London background with Sicilian grandparents so a little of the Med was always present in her family life.  After her marriage, Bristol became home, but in the back of her mind she thought that one day she might spend more time in the Mediterranean.  After her first introduction to the Soller Valley she knew that this was the place for her.  The sun , the smells, Soller Square and Port all  drew her  to the Hidden Valley  The art, music and culture including the writers group that she joined on arrival now make it increasingly hard to return to the UK.  The English Speaking Sollerics have welcomed her and they want to see her dance especially after seeing the UTUBE recording of the BBC documentary ‘Making Mimi’ which showed her dance company prepare for performances at home and abroad.   This was an hour long programme outlining Wendy’s contribution to this dance form.  It shows her dance company as they prepare for their productions which include the hypnotic ‘trance dance’ – rarely seen in a staged setting.
Solo dancing to the piano playing of Suzanne Bradbury is in the planning stages with a hint of a date in October 2013.   In preparation for this performance Wendy has taken the essence of Oriental Dance and developed it to speak to a Western audience.  The performance at the Cultural Centre in Soller will introduce Wendy’s fusion style, rooted in Egyptian dance with hints of tango and flamenco.  As a new departure she will be dipping her toes in classical as well as popular music.  Be prepared for Bartók, Mussorgsky as well as Memories of the Alhambra.
Writing is what Wendy expected to do from her wonderful terrace in Soller and she has many books swirling around her head.  Her publisher is on her tail and wants a finished article soon for her many fans who recognise her as an unusual hybrid between east and west.  So many things are represented in her experience and it would be difficult to find someone who knows so much about women from both sides of the divide.
The schizophrenic world of  oriental dance is a huge subject which this article has only touched on.  Fundamentalists challenge the right of women to dance and perform, even in private and there is often controversy about it within communities.  What Wendy has sought to do in her career is to bring a little understanding of the dance and the culture to a wider audience.  Her life and her experience has been enhanced by all she has learnt and the women she has met from the Eastern world. She has sought to give them a voice through her books and her expression of their dance.
There is no doubt that Wendy Buonaventura is a great ambassador for Oriental Dance and we look forward to learning more of this fascinating subject from one of our latest Sollerics.