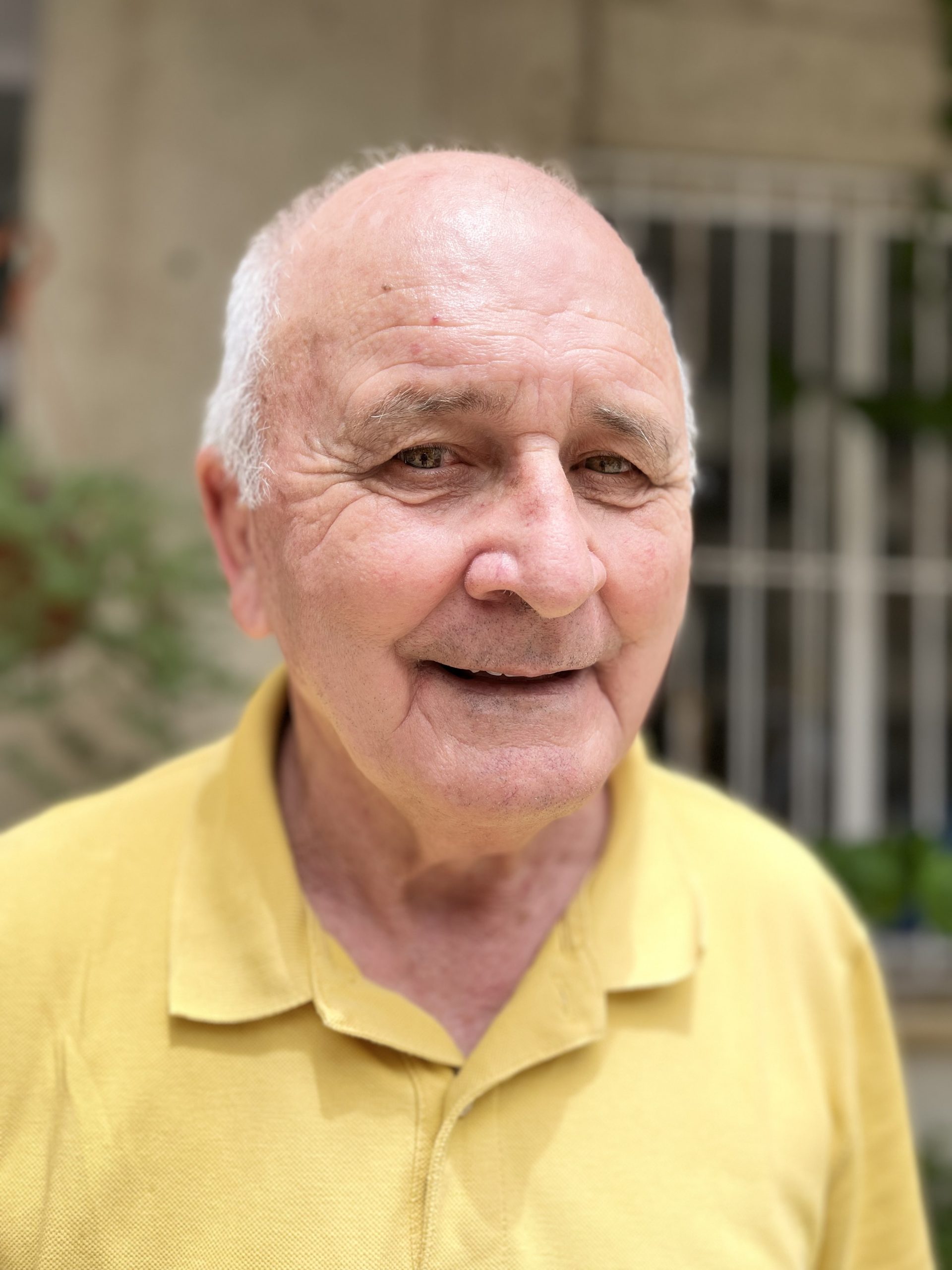 Twenty years ago, the Repic Beach in the Port of Soller, had its significant people.  The boat owners, the fishermen and those who ran the beach services were very important in the Repic world.  The perfect horse shoe bay had its fine and budget hotels and the culinary delights were well established. The changes of the recent past have seen hotel upgrades and restaurants which can rival London prices.  Change is inevitable but its heart largely remains the same.

In those days Benito was the man of the sea and the owner of a smooth white boat with an outboard motor.  Every day he stood in his boat as it took him over the sea to other side of the bay to get his paper and a quick coffee with his beachside amigos. Then his little white boat would return with Benito ready to take up his position as ‘The Boss’ of all he surveyed.

Benito had his place on the sand near ‘Mitchies Bar’.  A couple of chairs and an umbrella was his office in front of a fleet of pedalos.  His early morning was taken up by cleaning the sand then setting up the beach beds and umbrellas. The front line beds were often pre booked and he knew exactly who was there and whether they had paid or not.

Benito was born to this world. His father, in early days tourism began the ‘beds on the beach’ which is now a feature everywhere.  His Dad, made by hand the first four wooden sunbeds which appeared in the Port of Soller.  His family contracted  the sun loungers for all the beaches in existence at that time.  In recent years more sand has been added and hew beaches have turned up, but in the old days Benito, his wife and his Dad ran them all.

Benito began this life at age 13 and it was to become his career, his passion and sometimes his irritation.  He remembers the days when a couple with a family hired beds for all.  Then the time came when they rented two and everyone else laid out on towels around their hub.  The days of pedalos being used as a ‘jump on’ for ten or fifteen friends was a ‘real no no’ and was designed to see him apoplectic.

Benito knows every inch of the coastline and all the creatures who live in it.  He knew how to treat all the things that sting and bite and had the advice and treatment for all.  He attended accidents and worse on the beach and in later years was assisted by the lifeguards.

A physical life of exercise in moving the sunbeds at the beginning and end of the day and stacking them.  He positioned and rescued pedalos which had strayed too far into the wrong zone.  Some of his days were simple and others mighty dangerous.  People get themselves into all sorts of trouble, especially when they think they know best.

Benito has a profound respect for the sea and watched every day for tell-tale signs of trouble.  Tornados and mighty seas went alongside summers of calm. The small tsunamis of the Repic were always memorable.

Everyone who used the Repic Beach knew Benito.  They were reassured when they returned every year to see him there looking after the shoreline and the sunbeds.  They were devastated when he retired and a ‘corporate’ organisation took over the whole of the front line of the Port of Soller. It was the end of an era.

Benito’s other passion in life aside from the sea is basketball.   He was a young player in Soller and a trainer of others later in life.   The circle of life continues and now Benito supports his granddaughter as she follows the family basketball tradition.

Benito is a Solleric with his heart in the sea and the sporting traditions of the Soller Valley.

He is part of our folklore in this place and we are sorry that another generation will not get to be part of his era.  We still miss him but wish him a wonderful retirement…