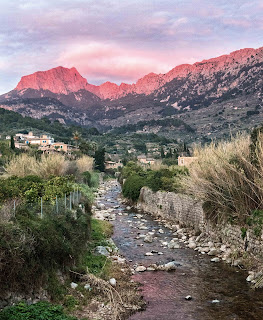 Gary and Kate Lloyd Rees are Brits who emigrated to Canada (through Gary’s work with Royal Bank of Canada) in 1998.  When Gary retired from the Bank in 2010 they built a home in a small village on the shores of Lake Huron, Ontario, some 2 hours west of Toronto.  However, even though they no longer have many ties to the UK, they still love to visit Europe at least once a year – not least because their son lives in La Manga, near Murcia in Spain. 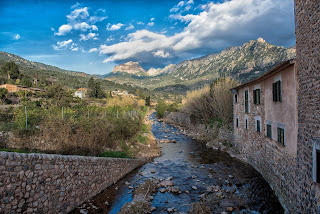 On one of their trips to visit their son in June 2012, they thought about spending a few days in Mallorca.  Kate had been here back in the early 1970’s (Magaluf!) but not since then. They discovered Soller whilst looking for a quiet hotel somewhere away from Palma and the main beaches.  They stayed in Finca Ca’s Sant and fell in love with Soller.  As an avid amateur photographer, Gary was in heaven – there was so much to see and photograph.  The historic town, with it’s wonderful meandering streets and streams, the oranges and lemons in everyone’s gardens, and, of course the majestic mountains, which with the ever-changing light, ensured that no two photographs were ever the same. 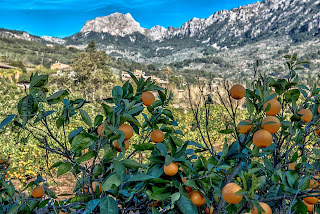 Since 2012 they have rented the same house in the village (coincidentally on the same street as Ca’s Sant!), usually in April/May.  In July 2015 their whole family came for their son’s wedding, which was held at Hotel Es Port in Port de
Soller. 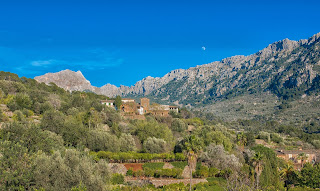 This year, 2017, for the first time they made the decision to escape the worst of the Canadian winter and come to Soller for the months of February and March.  So far they are loving it – even the cool weather – and of course this change of season has given Gary’s photographs even more variety. 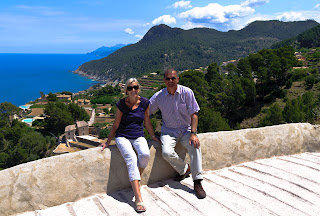 His love of nature, the weather and natural beauty has always been the mainstay of his photography, many of which have been shown on The Weather Network in Canada, and where he has just finished filming a video for the Network describing his work and what he looks for in photographs.  He is also a regular photographic contributor to their local online newspaper 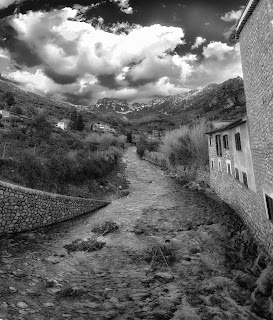