Loading...
Skip to content
Luke Rhinehart of DICE MAN fame
Lived in Deia when he wrote the book. He, and his family had many adventures living here and this story is Ann’s story from the sea…
Ann Cockcroft is a brilliant author in her own right and Luke’s wife.
www.sollerweb.com 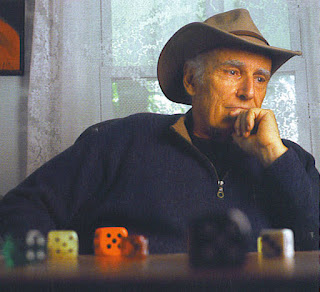