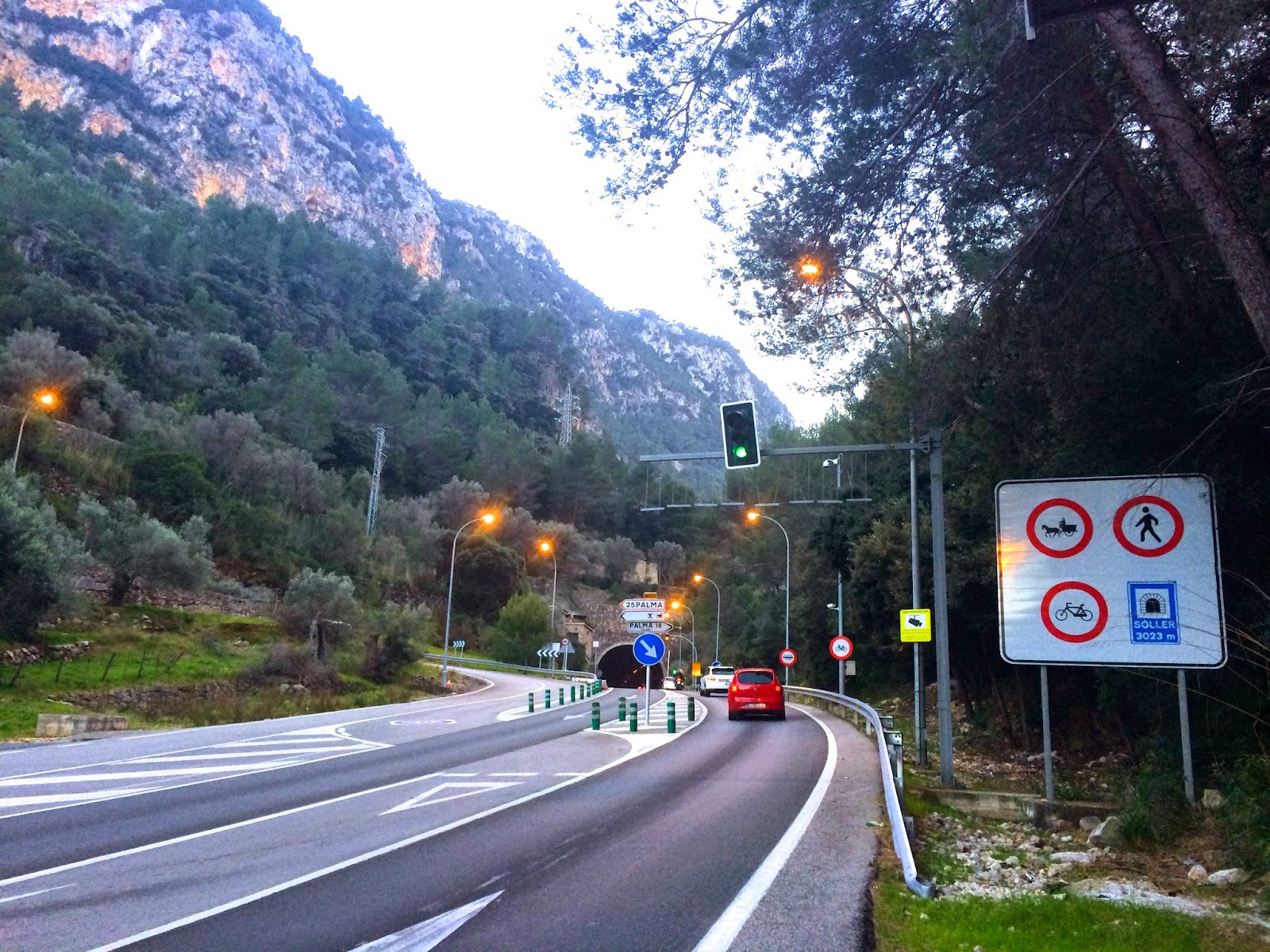 The Soller tunnel was cut through the Coll Mountain that had isolated the Hidden Valley in 1997.  The journey time from the airport to Soller using the tunnel takes thirty minutes and to get to Palma takes between 20 – 30 minutes too.  The tunnel allows us to live in this beautiful place and yet have access to the great things that other parts of Majorca have to offer.  The tunnel is controversial and often unpopular because of the administration and unwieldy bureaucracy that surrounds the amount that residents have to pay to access their homes.  To enter our privileged world costs just over 5€ in and the same out.  Local people with all their paperwork, legal, stamped and current are entitled to a discount on this rate and each journey costs them just over 1€.  This money is paid to the tunnel authority that built and now maintains the tunnel.
The Balearic Government refunds the residents their 1€ if they have money in the kitty and the time to administer this odd scheme.  For nearly three years the money was not refunded and so a huge backlog grew which is only now just beginning to be sorted out.  For the past few months refunds have been appearing regularly in bank accounts.  At the current rate it will take three years for all outstanding monies to be paid but it is a step in the right direction.
The tunnel allowed a boom time in real estate in the Soller Valley and the population grew and more and more people permanently relocated here.  The proximity to the airport makes it a favoured location for the Easyjet commuters who work in the UK during the week and return home to Soller on Friday afternoons. The population growth is part of a controlled plan and of the foresight of the decision makers of the past who had the vision to see what would happen here once easy access was the norm. 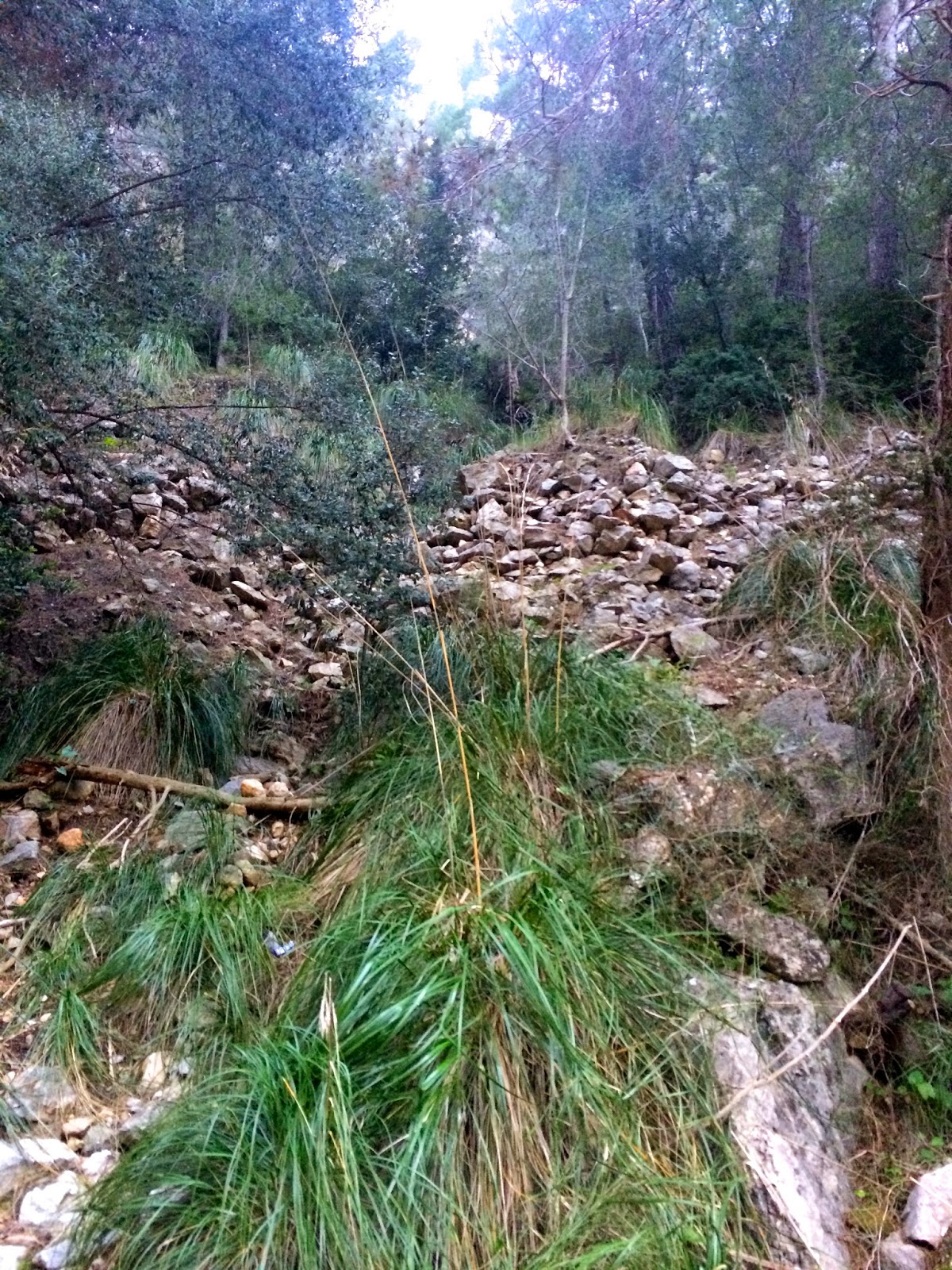 Last Friday the downside of the tunnel came into play and we all had our adventures to report.  I went off for the evening to Palma to watch the One Act Play fundraiser for the Anglican Church.  Returning to Soller I arrived at the tunnel entrance to find it cordoned off and in darkness.  The alternative route over the Coll Mountain was similarly roped off and no-one was being allowed up there. With a deep sigh, it had been a very long day, I turned the car in the direction of Valldemossa to take the long way home.  The drive along the mountain coast road of Valldemossa and Deia is a delight in the sun but an altogether different experience in the pitch black of night.  Add to that the volume of traffic that was around on Friday night.  Everyone travelling had no where to go other than this route and it was obvious that there were some very nervous drivers ahead of me that were not used to this road.  We all got there in the end – nearly two hours later.
Meanwhile back in Soller,  Rachel Fox – our photographer was having a much more serious time.  Rachel looks out for George who many of you will know as the Tennis Coach of the Residencia in days gone by.  His health is not good these days and Rachel and others keep an eye on him.  He had returned on Friday after a spell in hospital and was at home when symptoms returned requiring an immediate re admission.  Rachel was on the case and an ambulance was called in the middle of the night.  No other route for this ambulance other than the mountain coast road and the journey to hospital taking three times as long as normal. What a nightmare…
The problem that closed the road was all to do with a potential landslide which is a feature of mountain life.  No matter how good the maintenance of the environment the weather and the movement in mountain regions make this a feature of the terrain.  The tunnel remained closed till Saturday morning after inspections by all the relevant authorities and the start of immediate repairs. 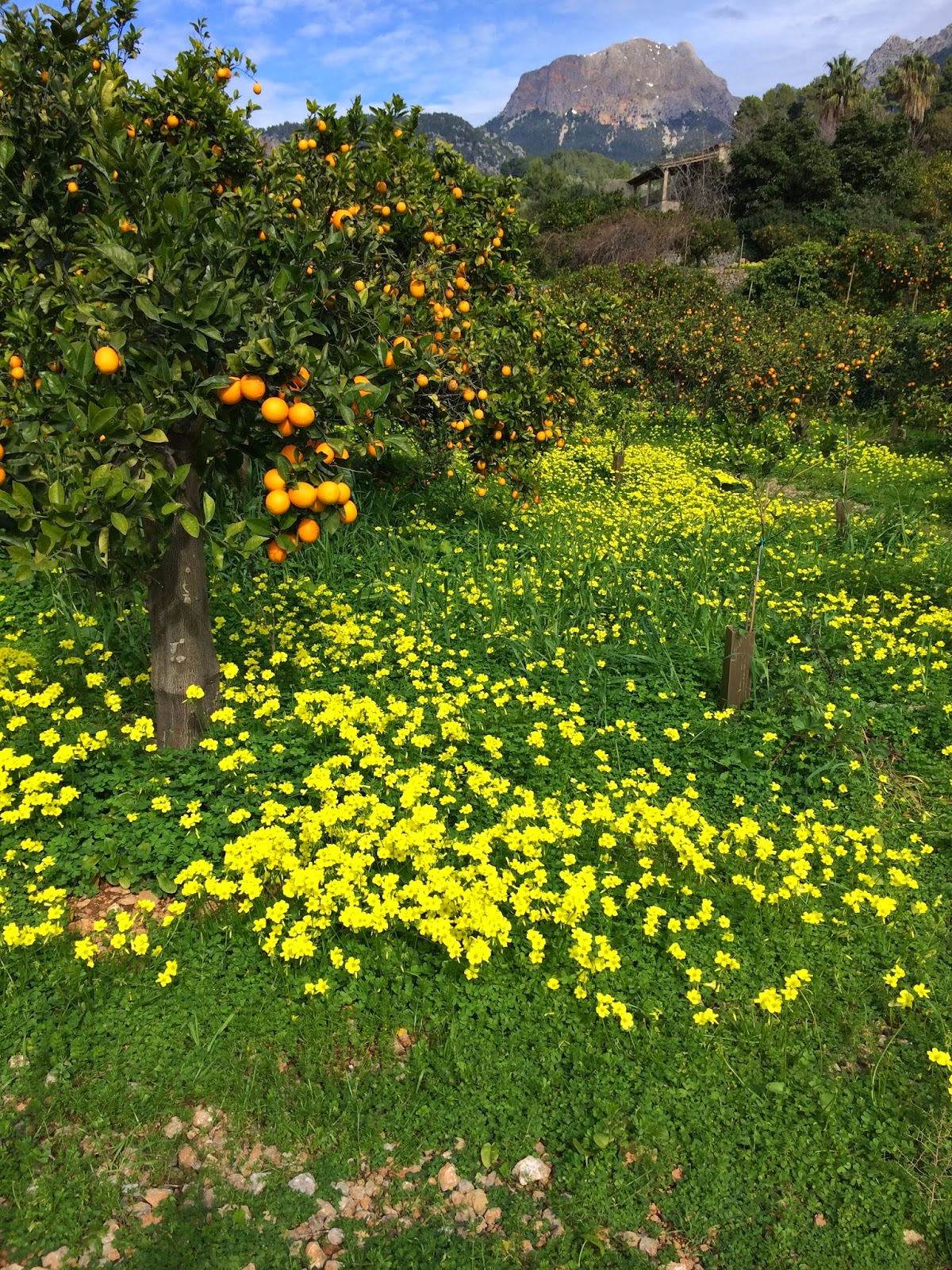 ‘The Island within an Island ’ of Soller lived up to this name for 24 hours and became cut off and insular.  The romantics amongst us loved the idea of that but sadly that doesn’t sit well with our expectations of our Soller Valley life these days.  We want to be able to get to hospital within 30 minutes or to the airport in the same time.  Circuitous routes via the mountain for other than pleasure don’t sit well with today’s’ Sollerics.  Fortunately, I can report that the problem is over for now and the Tunnel is back to normal.