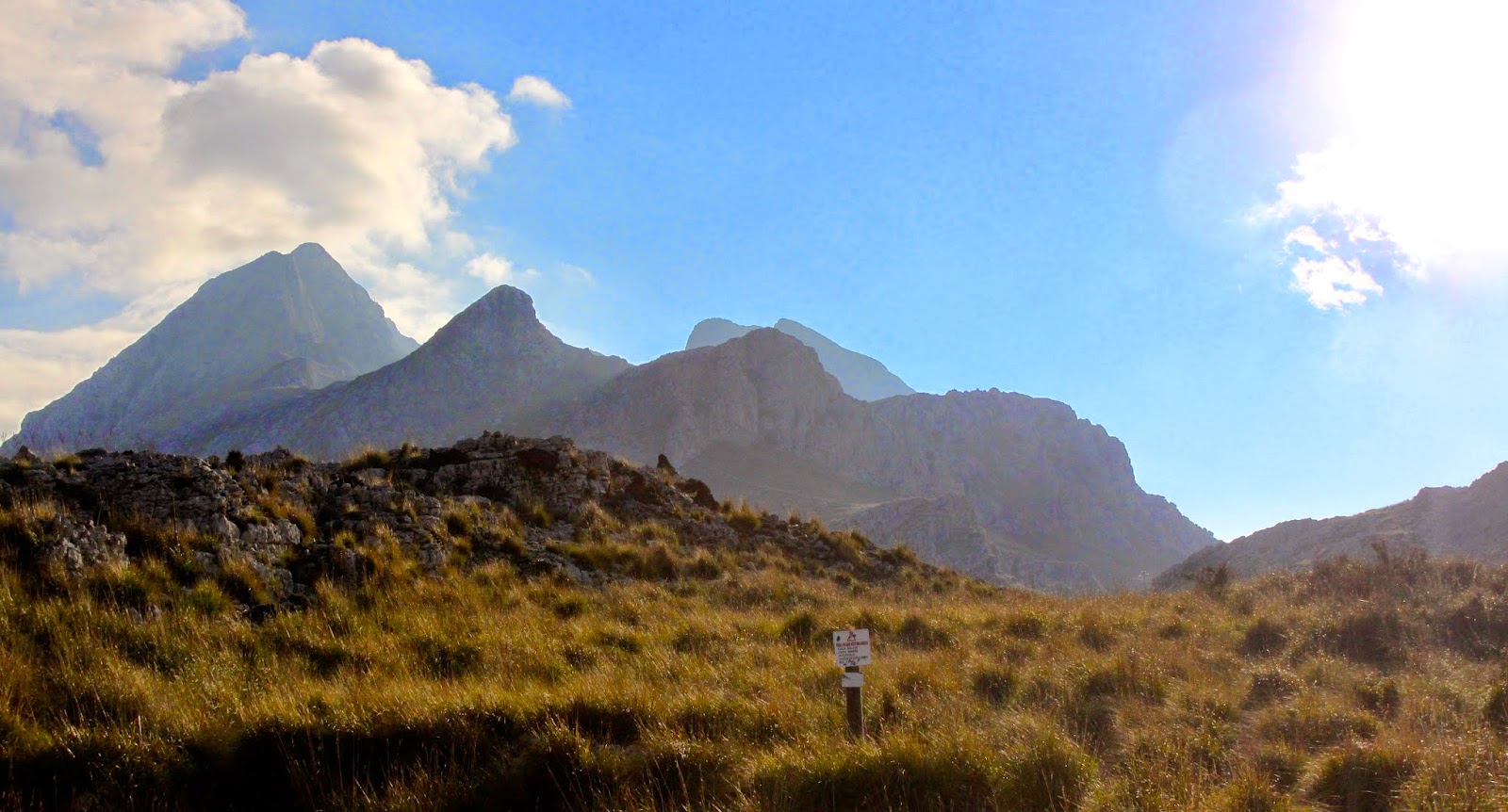 Hot news this week was the announcement by the Ferrocarril Train Company of Soller about a significant price decrease.  The company had gone to the Balearic Transport Authority with their proposals and received immediate permission.  The new price structure came into effect twenty four hours later.  To put the story into context requires a little understanding of the rules of the past.  The Train and Tram approached the renewal of their operating licence a few years ago with an overdraft of headache proportions.  A tram ride cost a few pesetas and the train not much more.  It was a very cheap method of transport.  As an independent, non subsidised means of travelling the authorities were harsh on the Train Company and told them to get their books in order and stop subsidising the journey of the resident and tourist alike and at least break even.
It was this event that turned the fortunes of the company and they finally entered the 21stcentury and started charging market rates.  The Tram fare soon became one of the most expensive journeys in Spain with a return trip from Soller to the Port and back costing 10€.  The train fare wasn’t any better value and the complaints to the company came in thick and fast from local business owners and residents of Majorca . The registered Soller resident has always been able to get heavily discounted rates on both train and tram so they were largely uncomplaining. 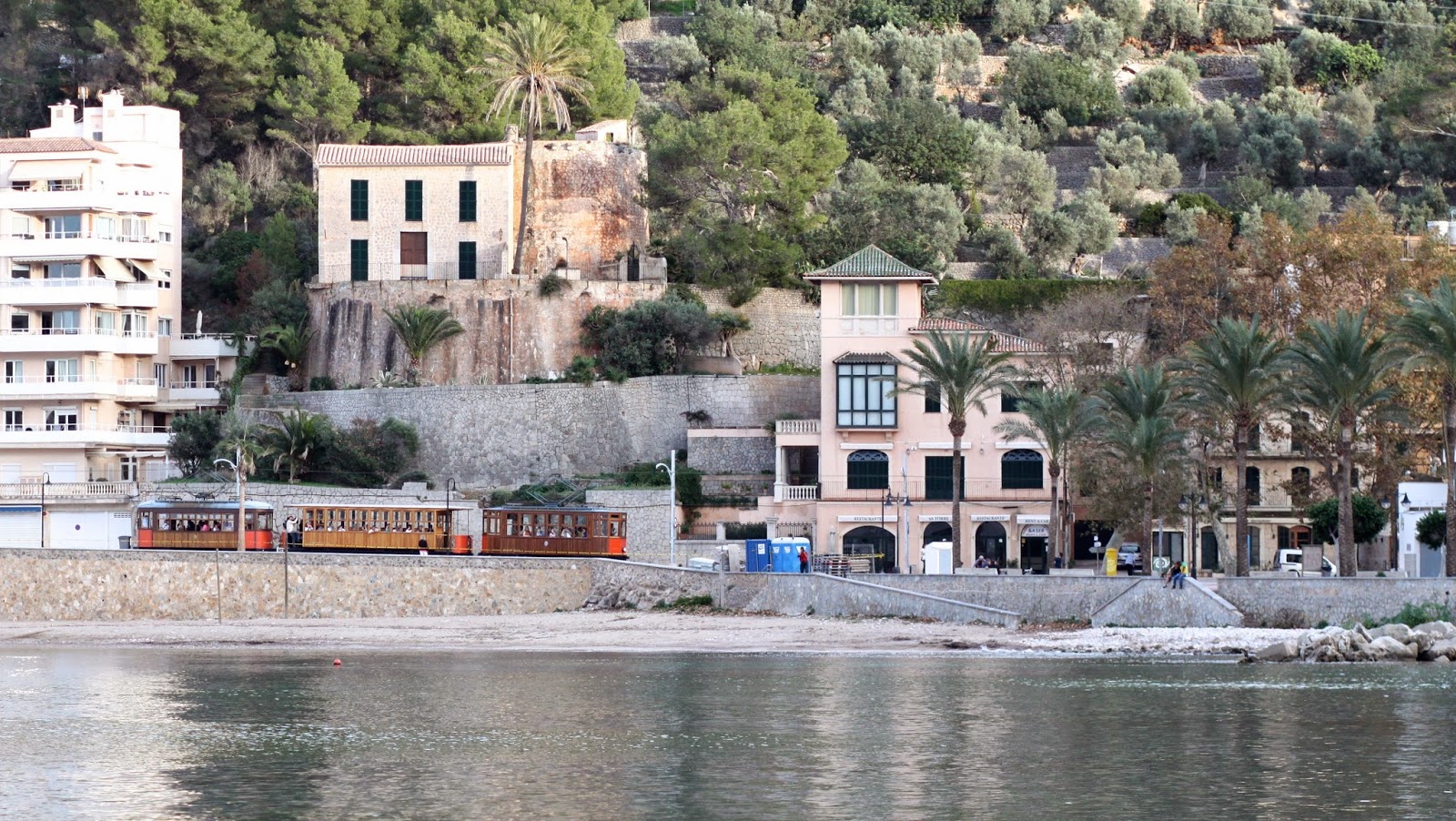 Soller and its villages have so much to offer in terms of music, fine dining, events and location that it didn’t take a genius to work out that Majorcans living the other side of the Soller rarely visited because the prices were so expensive.  A family trip to Soller at the prices charged were equivalent to half a week’s wages for many.  Last year was the first that a discount was introduced to residents on production of their paperwork, The 5€ tram journey was reduced to 3.50€ with that piece of paper. The accountants and advisors of the Train Company could see that this was still not good enough and that drastic action would have to be taken.  The end result is that with immediate effect the Tram is 2€ per journey for a Majorca resident.  The train prices have also come tumbling down and the day return trip including the return trip on the tram is now 13€ down from 20€.  These reductions mean a 60% cut in some fares and are designed to give a much greater accessibility to the Valley – at last.  The only group that do not benefit are the holidaymakers and non residents for them the price remains.  The Ferrocarril were given permission by the government to raise these prices too but, for the moment, they have chosen to leave them unchanged.
The Archduke Ludwig Salvador of Austria is name you are going to become very familiar with.  Next year it is the hundredth anniversary of his death and the publicity machine of the Tramuntana – particularly Valldemossa, Deia and Soller is already underway.  The Archduke was one of those people who left more than his children as a legacy in Majorca .  He acquired land and houses including Miramar and Son Marroig.   The first exhibition in his anniversary year entitled ‘The Archduke and the Tramuntana mountains’ take place in Vienna next month and then travels to Prague and Berlin in time for the World Travel Fair.  The Tramuntana with its Archduke old history and its UNESCO new is destined to be a real success on the travel market stage.
The landscape of the mountains with the title “Tramontana cultural heritage of humanity. Painting 1860-1960 “brings together a collection of paintings of artists (local, national and foreign) renowned for the period 1860-1960.  This exhibition can be seen in the UNESCO headquarters in Paris from 2 to 13 March 2015. This is a show that gathers the most significant works of painting landscapes of the Tramuntana Mountains made between the nineteenth and twentieth centuries, including works by Richard Anckermann -Will, Tito Cittadini, Lorenzo Cerda, Antonio Gelabert, and Antoni Ribas, among others
The focus on the people and the landscape of the Tramuntana is the tourism story of 2015 and is designed to create a huge interest in the area of Majorca that we inhabit.  The UNESCO bandwagon took a long time to wind itself up but now it is unstoppable.
The story of our Valley is being taken out of Majorca and onto the European and UNESCO stage.  More and more people will have the opportunity to see what we see every day.  We are probably at the beginning of a whole new chapter for this place.  The Archduke was very important for this area in creating walkways, miradors and fine houses over a hundred years ago.  He saw then what the larger public are about to see now after the publicity machine finishes its work.   A new generation to ride our train and tram – whatever the price… 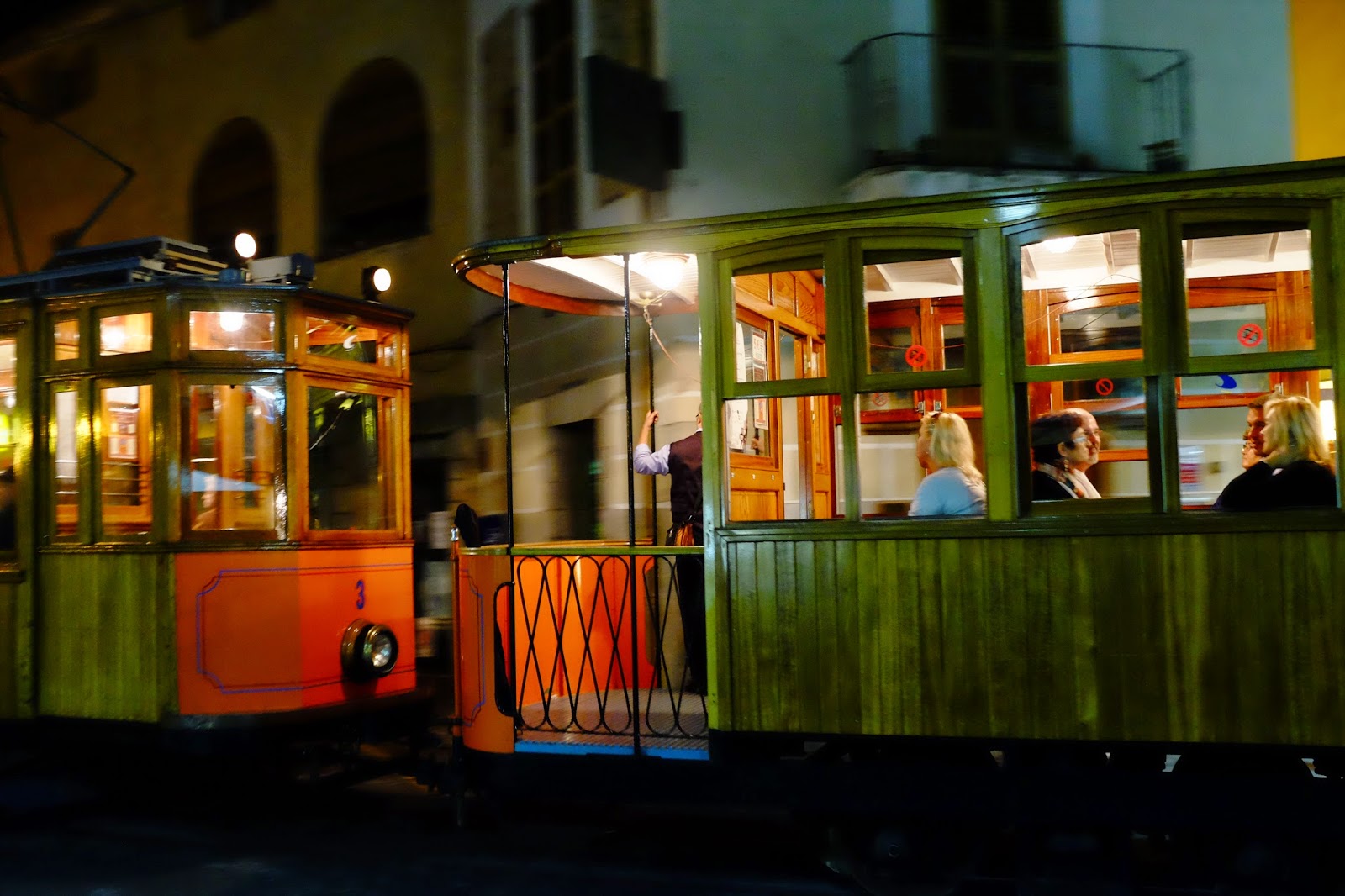