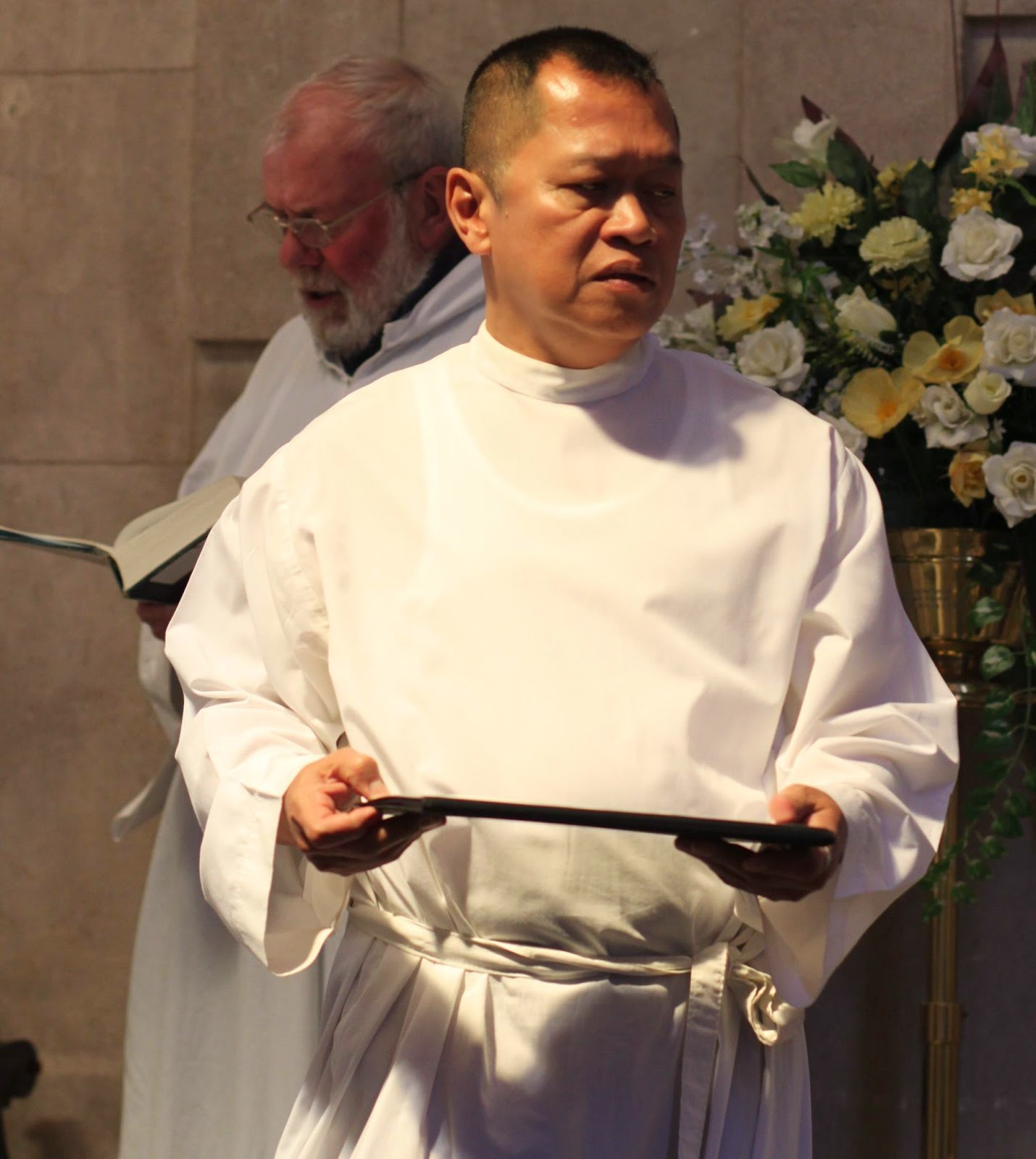 We are still searching for Karlo’s Angelby Shirley RobertsThere is a taxi driver in Palmanova who is an ‘Angel’ and there are many people who want to thank him. On Thursday 6th September 2012 our Angel came across Karlo in serious distress.

Karlo is a talented female impersonator and entertainer of Majorca. He exploded onto the Majorcan stage from the Philippines four years ago and has sung and danced his way into our hearts
His early life took him to Asia, Japan and the United States entertaining the masses until the call came to visit Majorca. He was invited by a cousin who is a Pastor of a local Filipino church to come and celebrate the anniversary of the congregation. Like many before him Karlo fell in love with Majorca and has stayed. He enthusiastically embraced the life of the Bay Entertainers and gave memorable performances in the annual pantomimes. He sang his Tina Turner and Shirley Bassey impersonations and his normal voice renditions of Jack Jones and Frank Sinatra throughout the Island. Big Mo Rowland is his friend and ‘Agent’ and has encouraged his performances. He joined the Georgie Insull Singers and became a favourite with the choir. Life was good and he was feeling just fine until the morning he took a walk from his home in Son Caliu to Palmanova.

As Karlo walked in the sunshine he felt a little strange, a pain in his neck graduated down his left arm and he knew something was seriously wrong. He staggered to the taxi rank and asked the cab driver to take him to hospital. The driver took one look and drove like the wind to Son Espaces. He picked Karlo up and literally carried him into the hospital. He shouted at the clerk who wanted to take the bureaucratic details and rushed him into the arms of the Doctor. He only left the hospital after seeing that Karlo was wired up to the monitors and in the care of the cardiac team. The Angel then slipped away, unpaid and unthanked.

Karlo was in emergency city after that and a quadruple bypass operation was performed. He was told that he had the kind of condition that would have meant death if he hadn’t been seen so soon after the heart attack occurred. There is no doubt that the taxi driver of Palmanova saved his life.

Karlo has picked up his life and was able to sing on Good Friday 2014 at the Anglican Church in Palma. He has been looking for his Angel for a long time now and it may be that the Angel does not want to be found. We all just hope he understands how grateful Karlo and his many friends are for his help on that never to be forgotten day.

Can you help us find Karlo’s Angel? All who know Karlo are grateful to this man whose immediate understanding of the situation saved his life. We would all love to say thank you to him for his humanity and for saving Karlo so that he can sing ‘I will survive’ with even more feeling than usual!