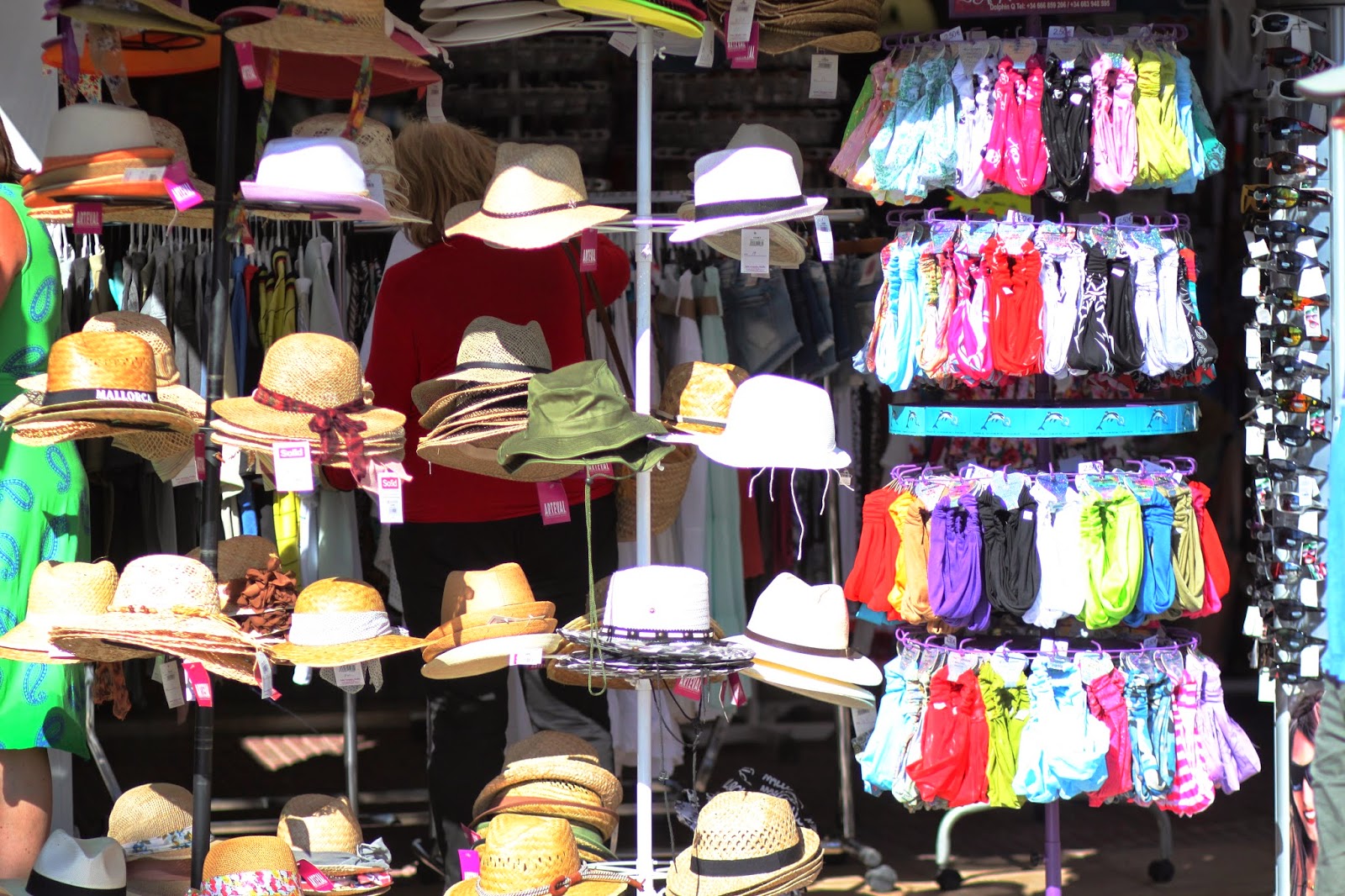 What’s in a memory?  This has been the question exercising www.sollerweb.com this week.  It all started with a message from Amanda Clarke from Derbyshire.  She wrote asking for help to track down photographs of the Hotel Rocamar in the Port of Soller when it was a lively happy place to be.  As you all know the Rocamar is now in a state of dereliction awaiting the bulldozers.  Amanda told a poignant story of her husband’s near fatal illness and his miraculous recovery thanks to experimental drugs.  As part of his convalescence he was re -living his past and remembering holidays and special events in his life.  This served to prove that his brain had emerged from the illness intact and was an indicator of his full recovery.  Amanda and her husband relived the part that a holiday in the Port of Soller had played in their memory bank and looked on the internet to see if the Hotel Rocamar was still there.  They were horrified by the pictures of the derelicthotel came on their screen – that was not their memory of the place.  A search in their attic for old photographs did not reveal any pictures of the Rocamar so they contacted us here at Sollerweb and told their story.  The power of Sollerweb Facebook produced photographs of the Rocamar in all its glory within fifteen minutes of the story appearing on the site.  Amanda has the pictures she was looking for and we all wish her husband the very best in his recovery.  It is great to think of them reminiscing and tuning in to their memory box for their holiday in the Port of Soller.  As this story on Facebook gathered momentum more and more people came back to tell their holiday stories of the Hotel including the grandson of the original owner.  This story line fed into the memories of so many people and produced smiles about their childhood Port of Soller moments.   There was even questions about the map on the swimming pool wall.  One contributor remembers it very clearly as being on the floor of the pool when the actual photograph showed it on the wall.  This of course is an indication that our memories are not perfect and can do with pictures to remind us.The Soller Valley is full of holiday makers and half termers from the UK.  Families with young children beginning their family holiday memory box.  The beach and the sandcastles, the sea with resident ducks that float past them as they swim.  How odd is that but it happens in Soller and many people will have it in their memory bank.  The Friday night barbecues on the beach with relaxed parents enjoying an easy dinner while the children carry on building that sand fortress.  The easy listening music that floats out across the water from the steps of the Marina Hotel.  We all remember when Viva Espana was their song that wafted across the bay plus a medley of Tom Jones greatest hits.  The green green grass of home remains firmly in the memories of 80’s holidaymakers here and all from the site that has developed into a very chic hotel these days.Most memories are very simple, they are not made of expensive meals or ultimate luxury but about sharing experiences from the mundane and silly to the important.  One of my daughters memories is about the time she trod on a sea urchin and how the family rallied round pulling out the spikes left in her foot.   That story still has the power to make our very grown up children laugh about that holiday in Malta.  The card games played round a table after dinner in the sun is a fascinating one because the generations go on to repeat the same experiences reinforcing the memories.  My granddaughters play the same holiday card games as we played with their mother and father in their teenage holidays with us.  Holidays are made up of experiences and memories and you know you’ve done something right when the next generation run with the same baton.The responsibility of making peoples holidays work weighs very heavily with all in Soller.  The Hotels, Restaurants and Events people are very conscious of the part they play in peoples holiday experiences.  They don’t need Tripadvisor to tell them that,they instinctively know their role.  Some of the new restaurant arrivals on the Repic Beach have been super examples of this and are offering a completely different level of friendly service.  The likes of Don Pedro and Es Reco seem determined to make sure that everyone leaves their establishments as a friend.  They are incomers to the area with much to prove and they are determined to win in the  food and hospitality stakes. The test for us is that people leave the Soller Valley after their visit saying ‘thanks for the memory’.  It is then we all know that we have done a great job and can look forward to seeing them back next year.