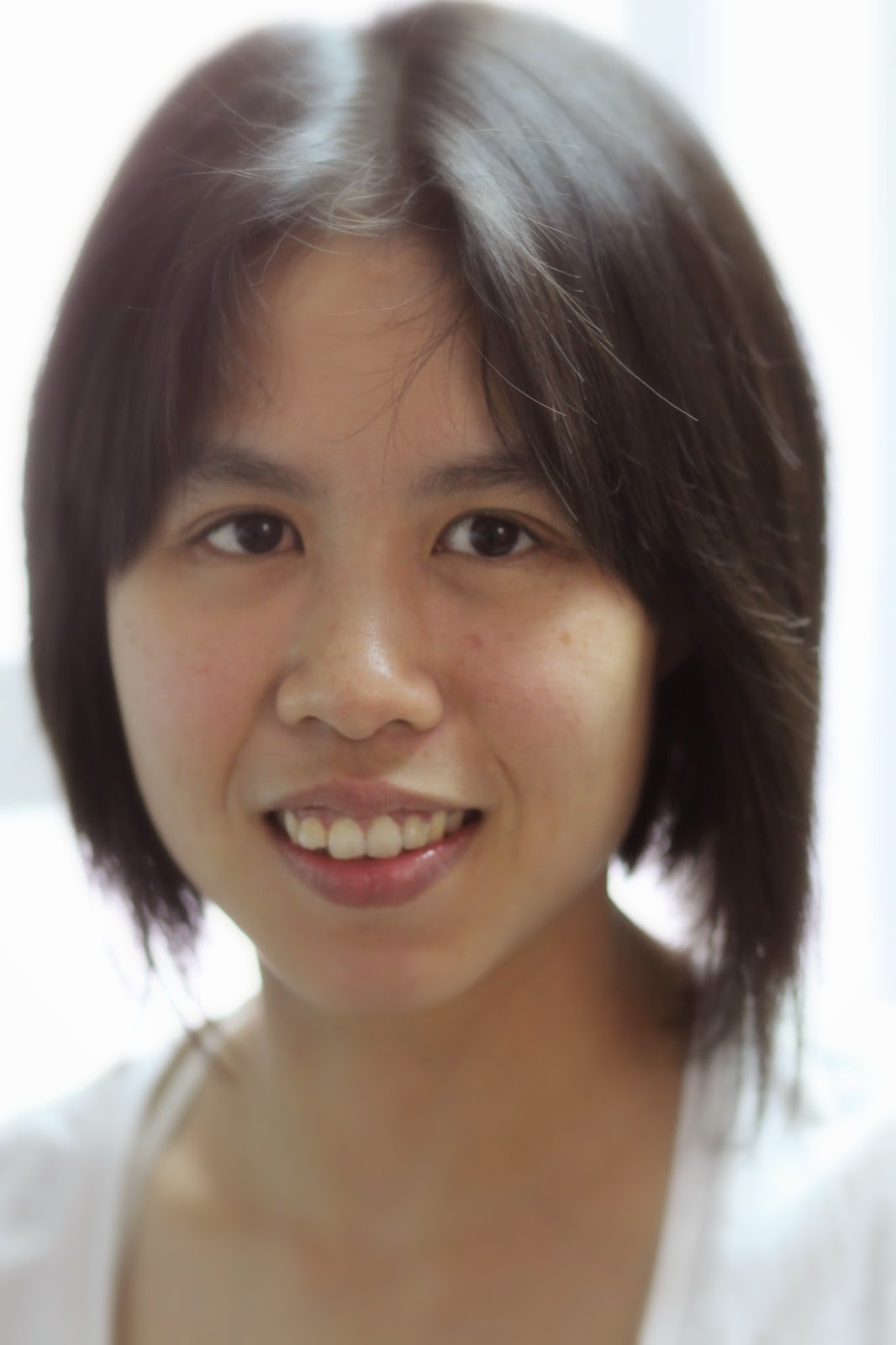 The magazine Marie Claire published an article last year on Malaysian cuisine and listed the top five Malaysian restaurants outside the country. Would it surprise you to know that Kopitiam in Soller is on that list? The only Malaysian restaurant in the Balearic Islands and one of the top five in the world is to be found just here opposite the Museum of Modern Art – Can Prunera in the Lluna in Soller. The story of why it is here and who are the main players has been the fascination of my week which I am glad to share with you.

The story starts with Vi Vian growing up as a seventh generation Chinese girl in Kuala Lumpur. She came from a foodie family where weekend gatherings of all the uncles, aunties and cousins were the norm. Food for the occasions were home cooked and plentiful and the ladies of the family vied with each other as to what they could produce. Her father has 14 brothers and sisters so each weekend was a gastronomic party. She watched her mother baking for these occasions and longed to be allowed in the kitchen to help. Instead she was banished to her books and told to study so that she could get good grades, make a success of herself and have others to do the cooking for her. The food she ate at home was Chinese in spite of living in Malaysia all her life the family held onto the traditions of their past and cooked in that way. Her first taste of Malaysian food came from the private school she was sent to as part of her families aspiration for her future.

Coconut rice, Soto (noodle soup), satay dishes were all enjoyed as part of school dinners and began the interest in the true meaning of the word Fusion when expressed in food terms. Vi Vian had a yearning to cook and get amongst all the flavours of her homeland and become a true child of the Baba Nyonya style of cooking. The Peranakan Chinese and Baba-Nyonya are terms used for the descendants of late 15th and 16th century Chinese immigrants to the Indonesian archipelago and British Malaya (now Peninsular Malaysia and Singapore). Nyonya cuisine is generally referred to as the result of inter marriages between Chinese immigrants and the local Malays and Thai’s. This produced a unique cuisine where local ingredients such as chillies, belecan (Malaysian shrimp paste) lemon-grass, galangal, and turmeric are used. To assimilate into the local culture the early days Chinese immigrant adopted the local Malay traditions and the men were called Babas and the women Nyonyas. This in turn now gives a label for the food lovers to understand where a particular style of cooking comes from. Vi Vian wanted to cook in the Nyonya tradition.

It is true to say that the obsession she had with food was put on the back burner while she completed her Accountancy qualifications during her relocation to London. Her final accountancy examinations were taken in North London and the girl from Kuala Lumpur had a fine time being taken to the restaurants of London as a bonus for all her hard work. It was at this time that Vi Vian’s Food Blog was born and her career as a writer of restaurant reviews and recipes took off. The London culture for developing an interest in Malaysian food and the supper clubs that grew from that kept her passion for the subject very much alive.

Vi Vian finished her exams, qualified as an accountant and was ready to return to K L. She missed her family and the intertwined life of all her cousins and beside that the family firm of Accountants was waiting for her. London and all the foodie experiences were just about to be filed under ‘my student days’ when love knocked on the door! Enter Jeremy Lynton – resident of Soller and frequent London visitor.

Love, marriage and relocation brought the first Malaysian Restaurant – Kopitiam to the City of Soller. The house on the Lluna is the restaurant and their home and replicates many similar restaurants in Malaysia. Vi Vivian is the Chef and makes all dishes from scratch – nothing pre prepared or packaged. The reputation she has for the pickles that accompany the dishes served in the restaurant have now started a ‘pickles to go’ side of her work. She has many orders for her mango pickle, pickled cucumbers, kedondong pickle, leek pickle, radish pickle – the list is endless and adds a completely different dimension to food. She loves to bake and all the deserts are home-made, the memory of being banished from her mother’s kitchen have now long gone. The speciality ice creams she makes daily include star anise, black sesame, chocolate chilli and fresh ginger and lychee ice cream. They are simply delicious and are often ordered by other chefs for private dinner parties.

Kopitiam is not a ‘fast food’ restaurant -Vi Vian cooks for you as if you were a guest in her home and Jeremy quietly facilitates events. They are busy if there are 15 people in the restaurant and often turn people away if they know they will be asking them to wait too long. This gives the restaurant a ‘supper club’ feel – you are part of an elite group if you manage to get in to the favoured 15 of the night! Returning holidaymakers know that when they arrive to book in advance for the nights they want to dine Kopitiam style.

The Food blog continues to gather momentum and is added to every week. Every Sunday evening Vi Vian and Jeremy dine out in one of the local restaurants and review it for the site. This is an essential part of their desire to learn about new trends in food and the restaurants in the Soller Valley. Vi Vivian is self taught and is constantly learning about new ingredients and methods. She has the utmost respect for the local Soller Chefs and has learnt a lot from them. The increase in traffic to the site proves that many people are reading and valuing ViVian’s opinions on local restaurants and they correspond with her regularly about recipes and trends.

London calls this couple often to come and join the Nyonya explosion in food there. The Supper Clubs are big business and it is very tempting to try their talents on a larger stage. So for now we have this unusual enterprise right here in the heart of Soller and we plan to enjoy it for as long as we can. We are watching Vi Vian closely – she has the makings of a foodie star of the future and we are pleased that Soller gave her the first launch.