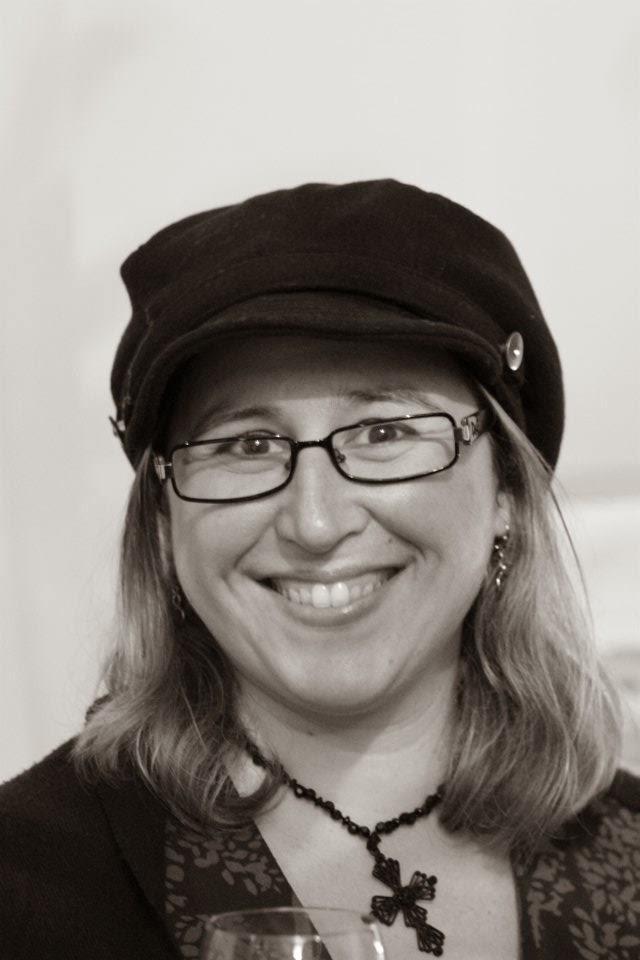 Soller is a small town where everyone knows the movers and shakers.  We all know who the Mayor is and who the influential business people of our town are.  The unsung heroes are known too as this is a place which is kept together by its gossip on the daily minutiae.  The Bell Entorn home for the elderly in the centre of Soller is full of such people.  Soller like many of Majorca’s inland towns has only recently come to terms with the fact that a home for the elderly is necessary.  The tradition here has always been that families look after their own at home.  As life has changed and more people work away from home and town different arrangements have to be made.  Bell Entorn was built within the last ten years bang in the middle of town.  It is part of a residential development area, next to a park, children’s playground and alongside the tram line.  The location is brilliant and enables the residents to walk in the park with their grandchildren and feel part of the community.

Marisa Spice moved to Soller with her family nine years ago.  A highly trained nurse with intensive care  as her speciality she burst on the Soller scene.  First stop Son Llatzer Hospital where she was soon absorbed into the state of the art provisions that we are lucky enough to have on this Island.  Marisa is fluent in Spanish and Catalan learnt from her Majorcan mother, not for her the language stumbling block for nurses wishing to relocate here.  Her career was set to fly when a knock on the door came from Bell Entorn.  They were looking for  a special person with a high level nursing degree to run the home for the elderly in her home town of Soller.

Marisa became our very special leader of the Bell Entorn.  Everybody knows her and they know how much she has cared for their parents.  Cross the street in town with Marisa and it’s impossible to avoid the many people who need to have a chat.  She is a lynch pin of our community and we love her.   Marisa and Aaron and their two children are leaving Soller this week and we are all very upset.  They are returning to the UK to update their qualifications and then are heading off  to give their talents to Australia.  While Marisa’s career took off it wasn’t the same for her husband.  Finances became strained to impossible levels and different decisions had to be taken for the good of their family. It didn’t surprise us that even before she gets off the boat this week she has already been offered a  similar job in Kent.  With full employment for the family already in place the world doesn’t seem as grim for them now as it has lately in Soller.

Marisa’s decision has had consequences for so many, not least the residents of Bell Entorn.  There have been a number of parties convened to say goodbye to this special lady and  the most poignant was from the residents themselves.  Marisa and her friends have shed many tears this week but life must go on for all.  It is an understatement to say that we all wish her well and thank her for her wonderful work with the people of Soller.  Some new arrivals have their Soller moment and it is accepted that they go on to other things.  The people of Soller rather hoped that Marisa would be theirs for ever but life has not worked out that way.