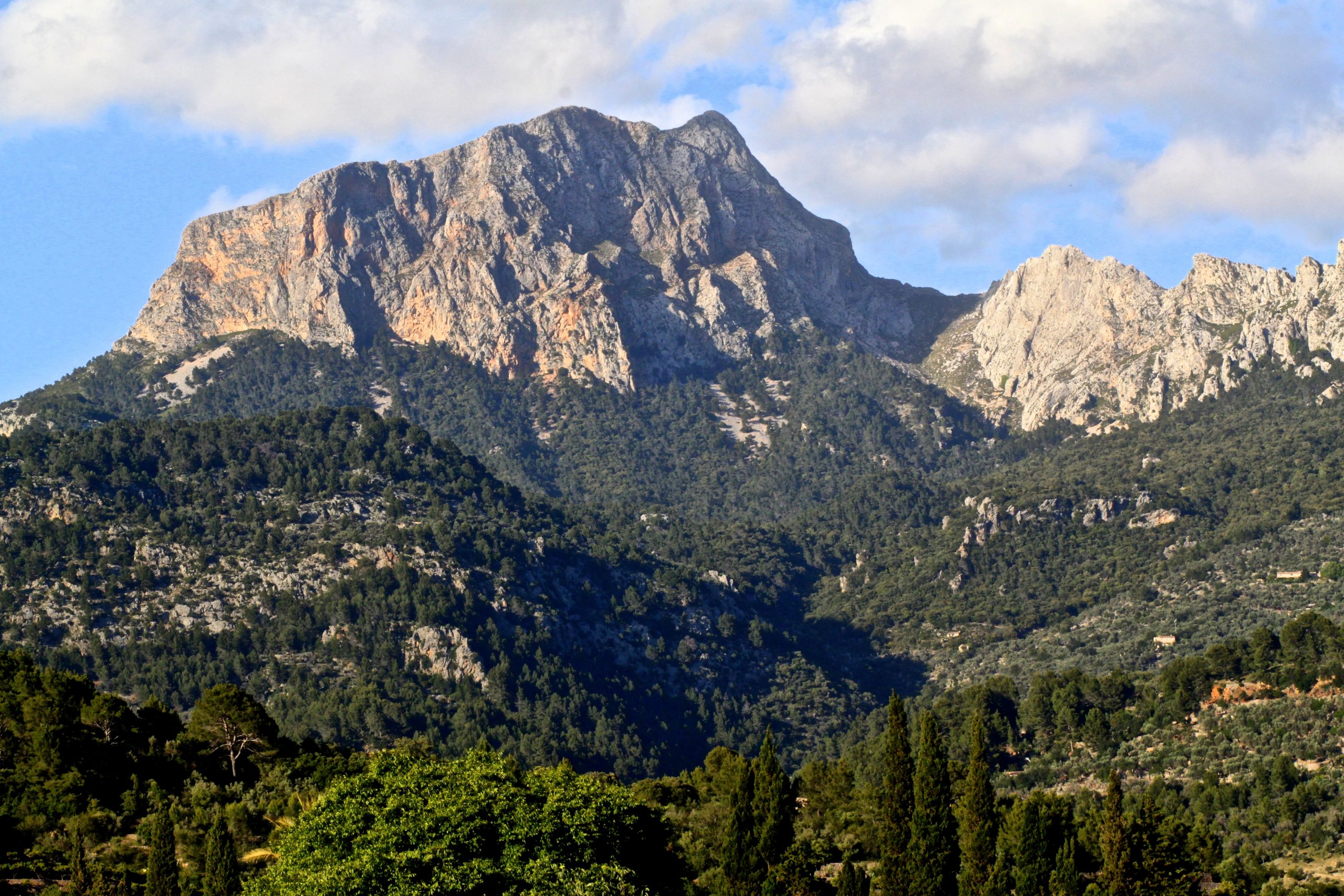 Recent history fascinates me as we all jog along, not even realising we are making the history of tomorrow.  Today’s story is all about a group of people who arrived in the Soller Valley from the year 2004.  This was a disparate group of young people who would go on to marry, have babies, grow businesses and then struggle. They are a fascinating group to analyse because this bit of history is just about to repeat itself for today’s Humans of 2020. They didn’t experience the global recession that brought Mallorca and the rest of Spain to its knees in from around 2008. The class of 2004 have known the worst and the best, of living as an English speaking incomer to Mallorca.

The L’Avenida hotel was born in this era and it was the Slijper families vision.  Mum, dad and three children arrived to put this place on the map and convert it into the prize winning boutique hotel it is today.

The next hotel, a street away, was the creation of Casa Bougainvillea in the capable hands of Nina and Matt.  As the years went on they were joined by their lovely two boys who are now the cool dudes of Soller.

The Yoga world was moving amongst us in this great era of creativity. The creation of Earth Yoga by the Soller Team led by Sandra took the step of evolving outside the Valley into the Santa Catalina area of Palma. Sandra and Drew used the maternity services of the island when their great boys arrived.  Jay and Mathew became part of Earth Yoga and L’Avenida hotel respectively.  They brought two young daughters with them and added another right here in Soller.

Cas Fiols in Biniaraix created the sort of summer rental that kings and princesses visited. This didn’t phase Emma and Tommy who made their finest holidays happen.  Three children all born in Mallorca, have had their lives right next door to this amazing Finca.

The multi faceted Rachel was a big feature of this era and reinvented herself often.  From teacher to photographer to Rachel’s laundry she is still ultra busy. She adds two more to the children tally, one arrived with her and one born here.

Tracey and David had their twins in Biniaraix and this is where Sollerweb was born.  Tracey and I started it then and today we are working just as hard.

Then there were those who arrived at that time after travelling the world.  To open up the Soller Valley to worldwide customers was the vision of Andy and Mich and that was the beginning of the cycling and mountain tourism which became Tramuntana tours. A lovely daughter completed the picture.

Karen and Katya arrived here to the world of Son Sales at the same time and have become everyone’s friend since.  The children of the Valley know them as the best friends and  babysitters ever.

None of these young people knew one another before landing in the North West corner of Majorca.  All of them had different life stories which saw them settle here.  They are all entrepreneurs who wanted to achieve a life style compatible with a fabulous life for their children. They came from London, Formby, Sussex, Sweden, Germany, New Zealand and the USA and  they all found a brave new world in Mallorca.

These are just a few of them who arrived in that era of change.  Prior to this time the majority of relocators to Majorca were the early retired looking for their twilight in the sun.  To have young families arrive going to school in the Solleric world was a shock for the teachers and the local Town Hall. Who are these people and why are they here? This was an often asked question of the time.

This crowd got to know one another very well and brought up their babies at the same time.  Tri lingual children who lived an outdoor beach and rural life.  This exists to this day and it certainly took a Soller village to raise this team of great kids.

The interesting part of the story comes next because it wasn’t all paradise and pleasure.  A few years after their arrival the financial crisis of 2009 arrived and hit hard.  Majorca was in recession and thousands of people left the island to return to the dole queues of their home countries.  Everyone of these businesses went through times which could have seen them fail.  Tourism and long term visitors were the life blood then as now. Discussions into the night happened as the temptation to sell up and go back to where they came from was always a possibility.  They resisted and all worked through the hardest of times to keep faith with the life they wanted and the childhood they promised their children.

Here in 2020 the majority of the group are still here and continue to do what they love best.  They were the team who were trailblazers for the many young families who have followed them since . The retired have largely been replaced by young families and Soller schools are used to this now.

As we approach a tricky time in Majorca many will go through exactly the same as my class of 2004.  Can they exist or will they have to go back if they have no job and no money?  A circle of life no one anticipates when you make bold decisions on relocation and family choices.

Early days in this Covis crisis and all the fiscal decisions are on hold while everyone goes through their game plans to see if they can survive here.  A land of unknowns awaits but this story is one of hope.  The whole crowd who were here in 2009 watched their money and dreams dissolve for a while and then were able to build them all back. The future, after the crisis, is just waiting to unfold and love and luck is sent out to all.  The best of times and the worst of times is our gift today.  Keep the faith is the only advice to cling on to.