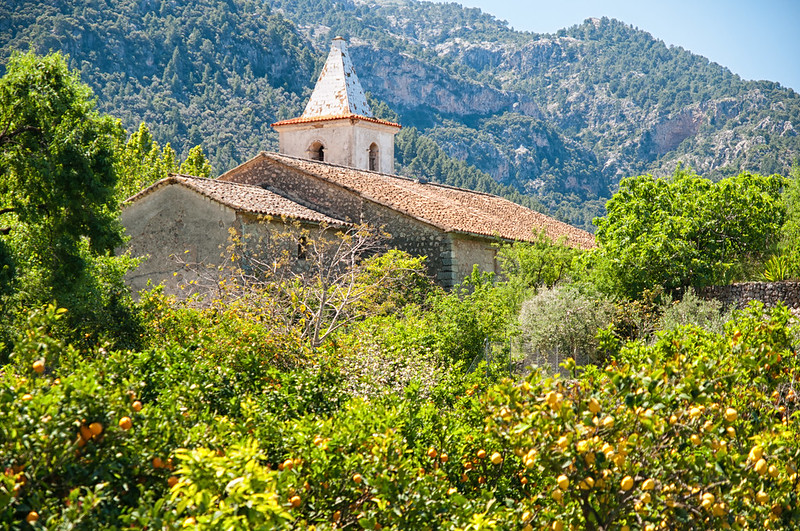 The tide is out but I’m going on…

God and the ethics of the virus have been doing the rounds.  Last week it was conspiracy theories and now the God debate has started.

The Pope gave a message about the virus in St Peter’s Square, considered significant and important at the end of March. In these ecumenical times the least we could have hoped for was the encouragement of other faith leaders to all tune in.   But no, the good old C of E couldn’t quite get its ducks in a row.  Some of us, hearing of the occasion from Catholic means, tried to get the word out. We succeeded up to a point.

For those who would like to know about it and see the transcript of the prayer for the end of the virus – please visit the Vatican website.

Religion is a touchy subject and I do not consider myself any kind of expert.  My perception is that the corporate entities which the Catholic and C of E represent just never act quickly enough about anything.  They are great debaters and love the oratory of discussions. Sometimes, they come to good conclusions.  In times of crisis this just isn’t good enough.

In times past the village churches had vicars who people turned to for guidance and help.  One such story started in the summer of 1665 when a clueless London merchant sent flea-infested fabrics to the tailor of Eyam – a Derbyshire village. These fleas carried the bacteria we now know was the Bubonic Plague. The Vicar of Eyam, William Mompesson was the hero of the hour.  He quarantined the village and organised for supplies to be sent from neighbouring villages and left at the boundary. He was actively and practically involved and was a true advocate of practical religion.

The churches of Majorca have reluctantly closed their doors. Behind those doors work over the phone assisting people in their trembling faith or comforting those with the virus in their families is probably going on.

If there was ever a time for speedy and friendly communication it is now.  The majority of people are tuned in to social media and all churches will know if they have a congregation who are not media savy. These people can be contacted by the good old phone.

If the church in Majorca in 2020 is going to be relevant it will be judged on how it looked after its people and those who knocked on their door in this crisis. I really wonder how our churches are going to stand up to the scrutiny.

One of the criticisms of some of the churches in Mallorca is that people are only relevant when they make the effort to turn up.  ‘Out of sight out of mind’ is the view of some. Any church who uses this philosophy in this crisis will definitely find they have no congregation when this is over.

The neighbourhoods of Mallorca are looking out for one another.  The Town Halls via their Social Service departments are looking out for all they know about or are introduced to in this crisis.  The Government have moved mountains to provide a fiscal level of support.

Individual stories are inspiring and kind.

The people of Mallorca need all the support and encouragement they can get. I hope this week’s question ‘where is God in all this’ will prompt our churches into much more visible action.