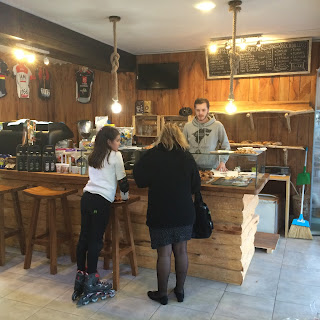 This is the time of year when the the winter efforts are revealed in all their glory.  The work that has been going on behind closed doors is finally revealed and the windows are opened.
The Soller Valley has new businesses that are launched each season but this year it is hard to put a name on what is happening.  It looks like 2017 is the year of the concept store and part of the concept revolution.  My first surprise opened on the Repic Beach of the Port of Soller one week ago. To set the scene we have to start with the owner who is Majorca’s famous cyclist Vicente Reynes.  He has had a glorious professional cycling career that has seen him succeed on a worldwide stage.  He became a professional cyclist at age 20 and spent the last fifteen years being the best he could be.  His early years were spent in Deia helping in the family bakery and learning to be baker under the tuition of his grandfather.  He loved to bake and he loved to ride and he knew that cycling would only take him away from the Soller Valley for his moments of glory.  He has just retired from cycling and he is back in the bakery at 4 am each morning preparing the day’s bread.
Vicente is now moving on with his next stage in life and building his own business empire. His concept store of ‘Bike and Bakes’ has opened and is already creating a storm.  In this site at the start of the Repic Beach a bakery and café is at the heart of the concept but it is only the beginning.  This is also a cycling hub and an ability to hire bikes from a man who understands every spoke on the wheel. This is a wine shop and local produce centre.  Alongside this is the sale of maps, tourist guides and cycling clothes. To finish off the story a facility which is being very well received – a cash point machine!  This is the most welcome sight in an area with no bank and no other cash machines. Vicente has groups of cyclists coming in all through the season for cycling holidays and training session and Bike and Bakes on the Repic Beach will be their starting point. 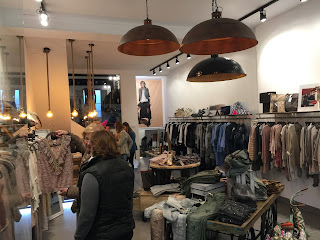 Meanwhile another opening that has taken us all by surprise.  Tress has opened in a side street of Soller near the Post Office.  This is an Aladdin’s cave of concepts in a beautiful converted building where no expense has been spared.  On the ground floor a clothes shop with high end but reasonably priced clothes from Spain and Germany. Up the beautiful stairs to a suite of rooms housing the Beauticians services and state of the art solarium. Unique beauty machines are on offer here including one for weight loss which is currently the only machine available in Mallorca.  The investment this represents is an indication of just how important the Soller market is on this island. The journey continues up more stairs to the Yoga studios which occupy the whole of the top floor.  The Yoga and Pilates classes are already on offer and are open to anyone to join.  Visitors and holidaymakers are very welcome to join the classes and join local people who are just delighted with this facility.
The Tress Concept store was being prepared behind closed doors and has created a wow factor on opening.  This is an exciting idea and everyone is very excited about the possibilities. 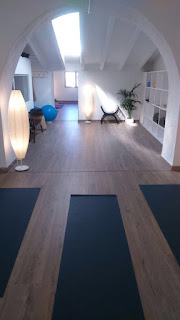 A number of new hotels and Bed & Breakfast establishments are due to open in Soller this season.  We have watched them all develop with huge interest and can’t wait to see the finished products. The concept of Boutique B & B’s is taking off in Soller and April should see the start of the one that has managed to incorporate a swimming pool and the highest specification finish in a central location. The Vegan B & B that has expanded for this year is proving very popular and they are just two out of a list of ten that will add more choice for visitors this year.
Concept is the word of the day with everyone thinking very hard what they bring to the party. Retail and service businesses are all following a similar path in the Soller Valley and the customer gets such a great benefit and experience from what is on offer. 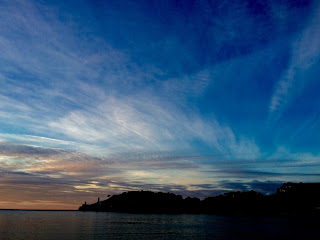 Please come and  visit us in the Valley soon and see all our changes for 2017.  You are very welcome…