Loading...
Skip to content
The season of Christmas in the Soller Valley
Words by Shirley Roberts
Photographs by Rachel Fox
Published in the Majorca Daily Bulletin
Tuesday 27th December 2016
Extreme weather is the story of this year when all the school productions and end of term concert rehearsals remained suspended.  The word went out on Tuesday 19thDecember that the torrential rain we experienced on that day would not be the worst.  The Tramuntana region were due to get double that amount of rain and very high winds on Wednesday 20thDecember. 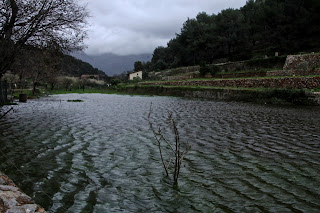 The unusual edict went out from the Education department that all schools in the mountain areas were to close for the day.  The extremes of weather were such that the schools could not guarantee their duty of care to the children and closure was the only option.  This news was greeted with great surprise as no one could remember a day in the past when this had happened.  Older Sollerics told tales of trudging through thick snow to get to school where the Nuns berated you for being late! Today’s children were delighted to have an ad hoc day at home and as long as the electricity wasn’t effected they could have relaxing day on their computers and TV while the rain and wind blew. 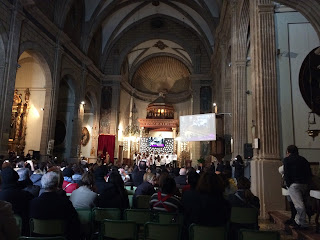 As the storm passed into the folklore of the place it took its place alongside the snows of 2012.  This was a beautiful event that is remembered as the day the Soller Tunnel was snow bound and Soller was cut off from the rest of Mallorca.  Those of us there gathered in the square which resembled an alpine village.  We drank hot chocolate and threw snowballs and just had the best time.  The police of Soller have a fabulous archive of photographs of that time which are regularly shown.  Our summer visitors cannot believe it when they see this for the first time.  How can this glorious hotspot get such extremes of weather is their question?  The answer of course is that we live in the mountains and in our own micro climate.  This does give a huge variety of weather and something to talk about. 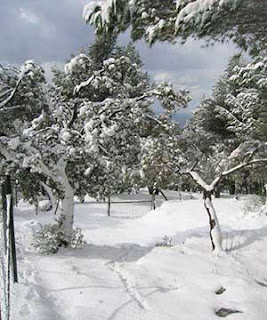 Christmas Eve is a busy old time for the priests of the Soller Valley. The churches of Soller including St Bartholomew, The Convent, L’horta, Port of Soller, Fornalutx and Deia all have very well attended services.  Most of them include the singing of the Sibila as part of the mass.  The priests and singers race from one church to the other at hourly intervals culminating at our Cathedral of the Mountains of St Bart at 11.30 pm.  Many Sollerics will have gone to their local parish church and then on to the main centre to see the arrival of Christmas day in time honoured tradition. As the people spilled out of the church they headed for the couple of bars that stayed open to serve the ensaimada and hot chocolate and the traditions were observed for another year. 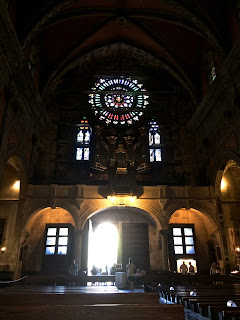 We are now in the hinterland between the observances and all eyes are now on New Years Eve. Soller Square becomes the focus for many here with Fornalutx and Deia holding their own rival street parties.  The Tram is free on Christmas and New Years Eve and is paid for by our Town Hall.  The tram runs all through the night and takes the party goers from one pleasure zone to another. 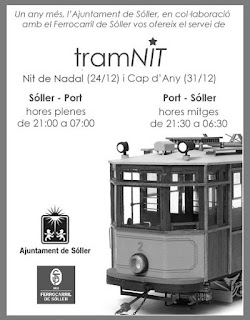 As the year ends in the Soller Valley we all become reflective about the achievements and the sadness’s.  We have had the busiest year ever here and the future is looking good.  More developments mean more visitors and a change in the tourism statistics focusing much more on sport and out of season clients.  The summer always brings the families but the emphasis here is changing.  Maybe 2017 will be the year when the Soller Valley enlarges its ten-month season into a full year. 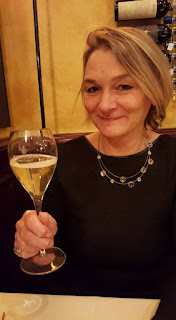 Rachel Fox
Rachel Fox is the photographer of this page and has captured some fantastic shots of our Valley in 2016.  For years we have been telling the story of the Hidden Valley in my words and Rachel’s pictures. We love what we do and this place and are proud to bring its delights to you every week. 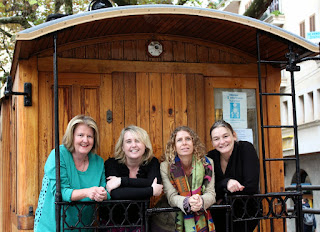 The Sollerweb Team, Shirley, Tracey, Anja and Rachel
So from Rachel and me and the team at www.sollerweb.com we finish this year by wishing you all a happy, healthy and peaceful New Year. We look forward to telling you the stories and bringing you the pictures of 2017.  See you then …