The Soller Valley Welcomes Refugees
Published in the Majorca Daily Bulletin
Tuesday 8th September 2015
Photographs by Rachel Fox
Twenty three years ago when Bosnia was in the throes of awfulness and the siege of Sarajevo took place Spain offered sanctuary to refugees.  In Spain , fleeing families were offered the choice of Majorca, Minorca or Valencia as the places that would welcome 100 families each.  In Majorca it was the City of Soller which held out their arms widest to welcome the families.  The group arrived in the winter with nothing and were accommodated at the Brisas Hotel – now renamed as the Citric Hotel.  The people of Soller organised a relief team to help this dispossessed group and over a few months work was found for all able to work and children were installed in school.  A few more months passed and the people moved into rental accommodation and began to fund their own lives here.  This was a highly intelligent group of professional people that numbered, doctors, dentists, architects and many other professions amongst their group.  The Bosnian community have retained their identity and cultural links but these days are proud to call themselves Sollerics. 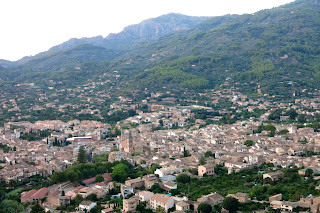 A previous group of people had been welcomed in Soller that had fled their country by boat and ship after the Vietnam War.  This started in 1978 and 1979 but continued until the early 1990’s.   The families that arrived and tried to blend into the background of the fishing end of the Port of Soller were refugees of a different era with awful stories of loss, hardship and dying enroute to freedom.  The Santa Catalina area of the Port was used to different nationalities and sailors from all over the world so a few Vietnamese people hardly made a ripple.  The local children were interested in the different way they looked and the food they ate and friendships were made and subsequently marriages between the two communities.  The ‘Boat People’ have blended into the scenery and in doing so became Solleric. 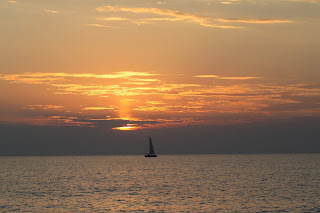 The decision last week by the Balearic Government to open its doors wide and welcome refugees from Syria was largely applauded.  Soller was there from the first moment offering a welcome to Syrian families.  The Soller social services arm of the Red Cross and the City staff are well underway with talks and preparing for the arrivals. The schools are bracing themselves for children who will not know the language and all that means for the dynamics of their schools.  There is a huge will to help and care for the people that arrive in Soller.  History tells us that when migrant groups arrive here they are with us for ever.  Soller has a great reputation in this area and we stand proud of our small community and its very large heart.
The momentum has already started here with many people asking the question ‘what can I do to help’.  The Red Cross of Soller ,as always, is the first port of call here in a crisis but other groups without any bills or salaries to pay for staff are also involved in the charity collections of money and clothes.  There are those that urge us not to forget the local needy people with no visible means of support.  There is work going on behind the scenes to support over 300 families in the Soller Valley who have no income and rely on the charitable benefits provided by the City and local groups to be able to feed their children. This work is not new and will continue and now we have to dig a little deeper and work a little harder to find more for those who arrive with nothing.

The wider decisions and pontificating about the rights and wrongs will go on for ever.  In the meantime a group of families will find shelter in the Soller Valley where the mountains meet the horse shoe bay and the sea.  The people will have a steep learning curve but eventually will appreciate the special place they have arrived in.  The children will be free to have a childhood full of fresh air and sunshine amongst people who care and who want them to smile.  The Soller people love children and they want them to do well at school, take their place in the music, dancing and football world of the City and enjoy being a child. There is no doubt of the welcome these people will receive when they get here. 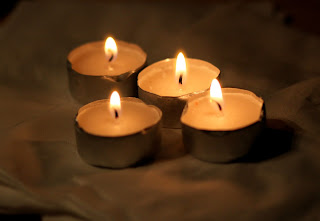 The Vietnamese Boat People, the Bosnians and many other groups have been helped in the Soller Valley .  Without exception the groups have given back to Soller and to the Spanish tax coffers more than they received.   Soller has benefited financially, culturally and socially from the new groups that join us.  Today we are called on to help Syrian refugees – I hope they know how very welcome they are here in the Soller Valley .