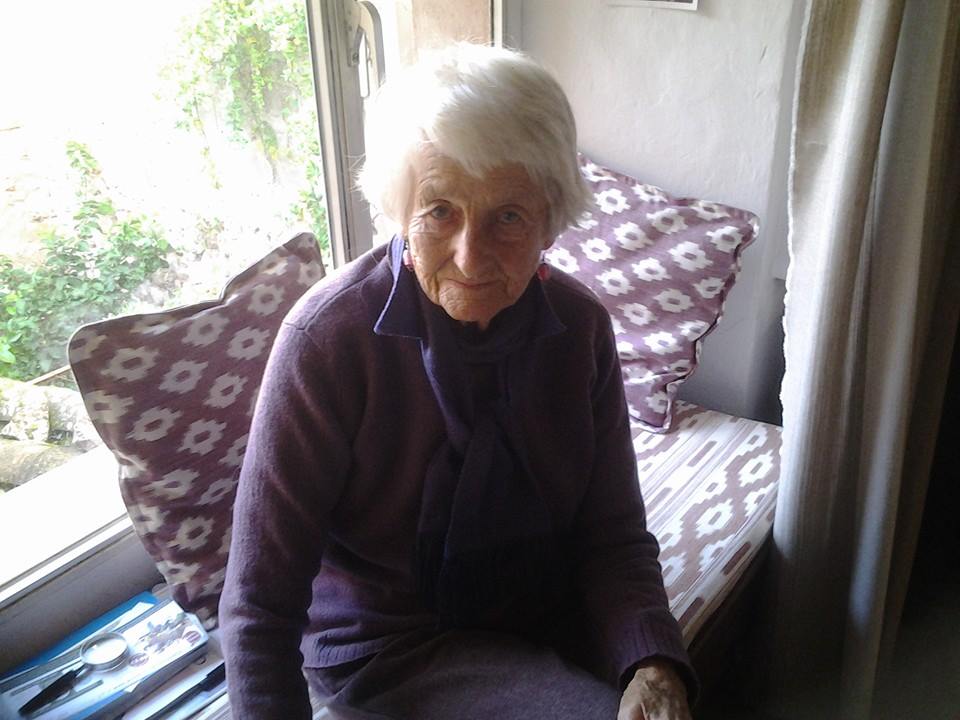 Can you keep a secret?
Published in the Majorca Daily Bulletin
Sunday 4th January 2015 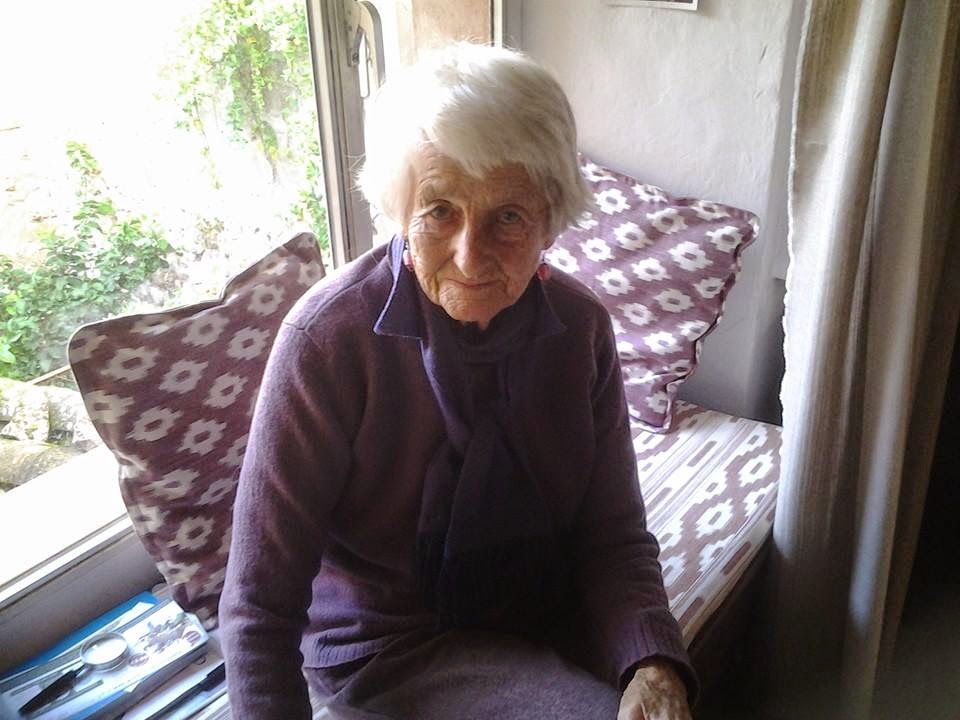 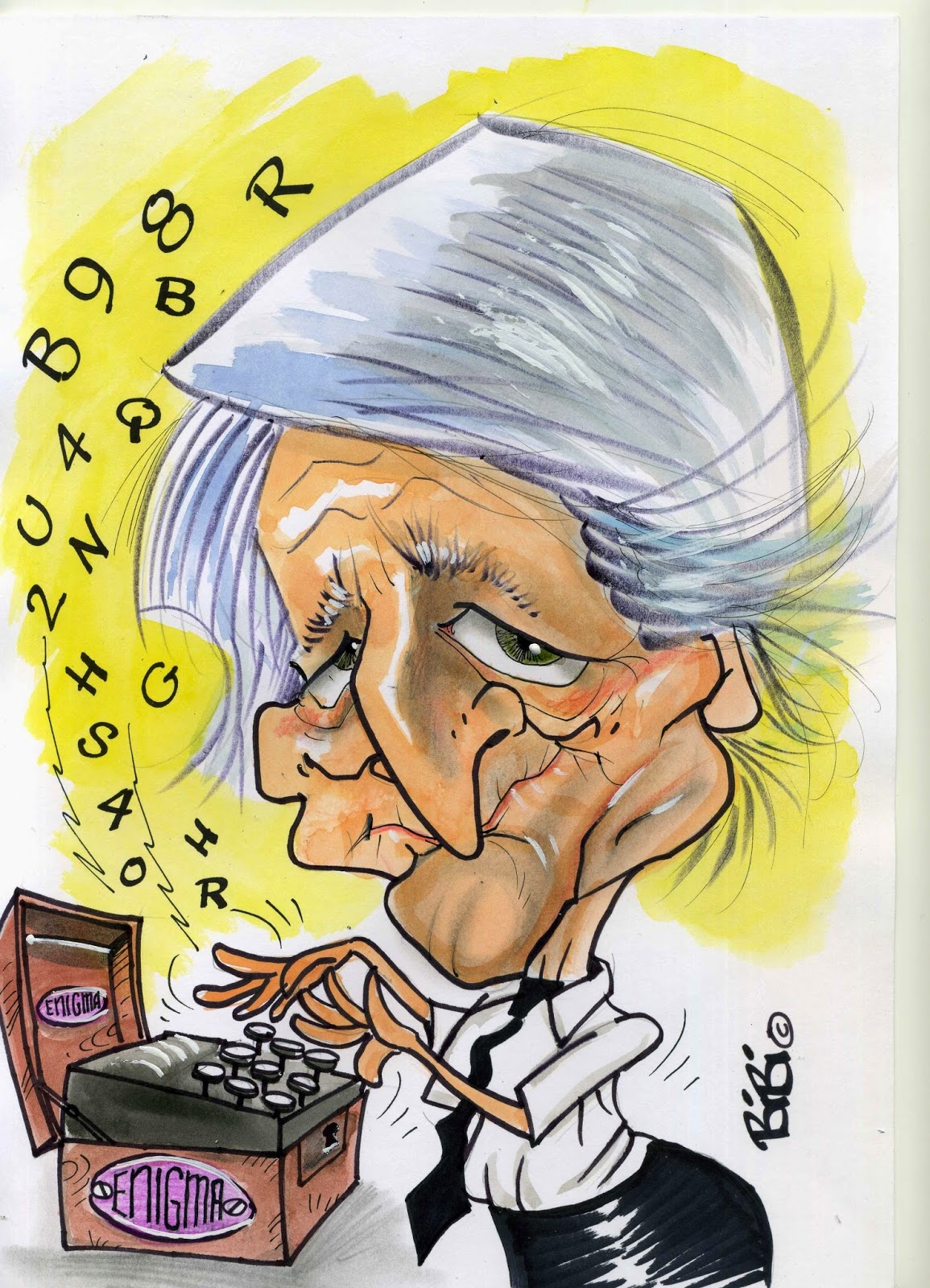 cartoon by BIBI of the Majorca Daily Bulletin
This was no joyous homecoming for Veronica as she didn’t know how life was going to end with Tom now that he was back home with his wife.  She hated the drabness of England after the years of sunshine and although a posting to Bletchley was seen as a great honour she found it difficult to get too excited.  War fatigue was setting in and she had had enough of the military life by then.  Nevertheless these private thoughts were not allowed to get in the way of the war effort so she duly presented herself at Bletchley Park .
Bletchley Park near Milton Keynes was a country house built round a lake.  There were many huts in the grounds and the staff was divided up between military and civilian personal.   Their role was to break the codes that existed and enable the decision makers to have access to the intelligence they gathered on a 24 hour basis.  This was shift work in conditions of the utmost secrecy.  The reason for the huts was to keep groups of people separate so that they couldn’t share information if they were tempted to do so.  Bletchley was very important before Veronica got there and was credited with all the success that you can learn about in the film just released ‘The Imitation Game’ starring Benedict Cumberbatch and Keira Knightley.  This award winning film tells the story of the code breakers of Bletchley and the world they inhabited. 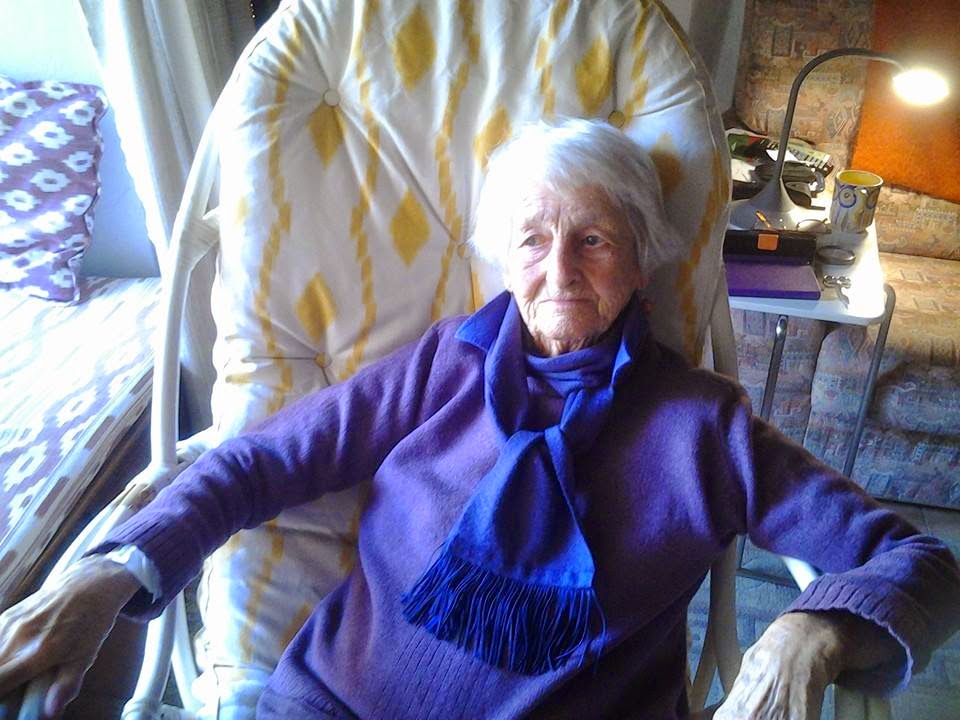 The staff of Bletchley Park were bussed into the place from the billets in nearby villages.  Sleeping on a camp bed in the house of a local lady who didn’t really have room for her was Veronica’s lot in life at that time.  She remembers that the place had a plum tree in the garden and every day for dessert she was served plums and custard.  This was the dish that summed up the war for her. 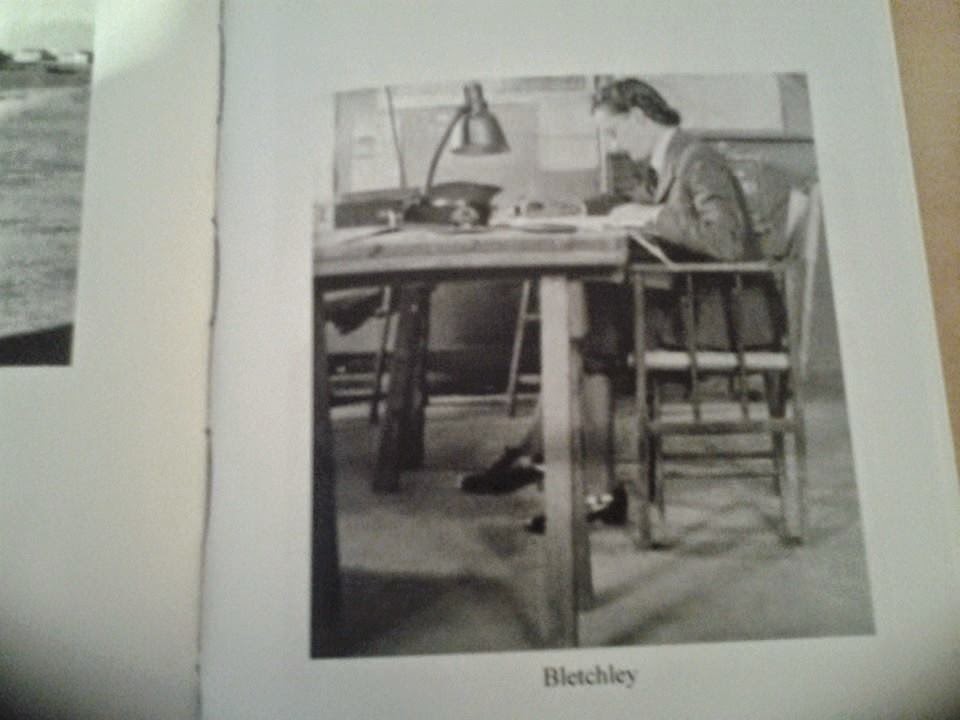 Bletchley was an important place to work and to be sent there was a great honour.  This was a fitting end to Veronica’s war time endeavours to have served out her last posting at such a place.  Her German language and written skills had served her country well through the war years.  Her desire as a truculent teenager to do something different and head for Germany in her ‘gap year’ was a decision that would have a huge significance on her war effort and her early life.   Veronica’s war was over in 1945 as the war ended.  She returned to Scotland and waited for the rest of her life to begin. – she was twenty five years old. 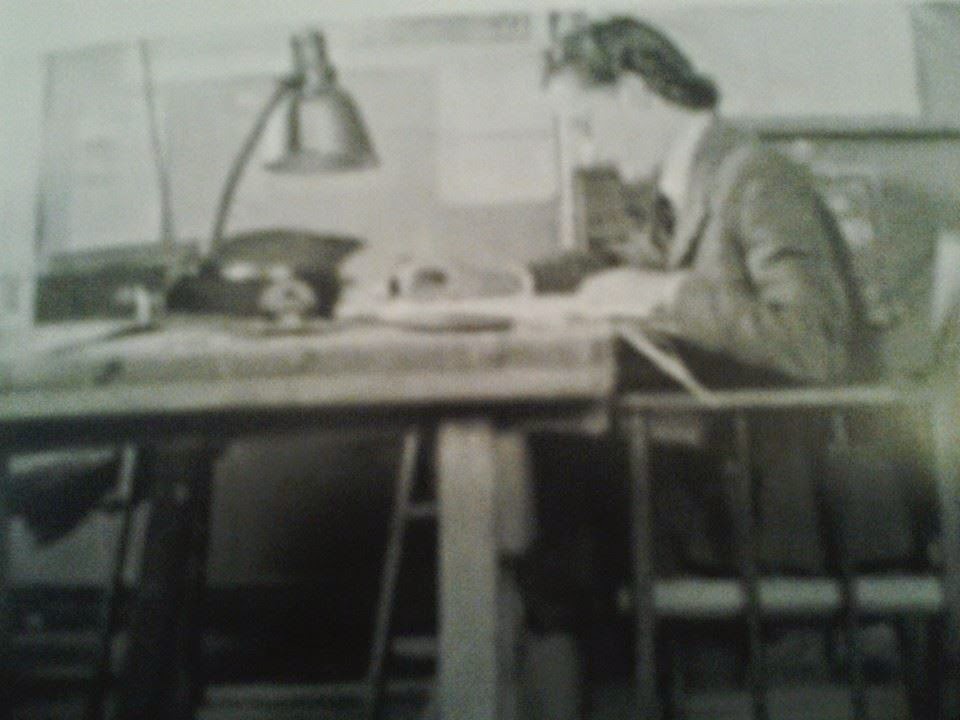 Veronica married her Tom who became a famous photographer and a teacher of photography.  They had four children and relocated with them  to Majorca in 1959.   Six months later Tom died and Veronica was a widow with four children to bring up.  Her life and what she did next is just so fascinating and are told in these books she has written:
Letters to my Grandchildren by Veronica More
Intimations – Poems by Veronica More with photographs by Tom & Cordelia Weedon
Retirement in Mallorca by Veronica More
Veronica More is a code breaker, she has let me into her secrets – up to a point but I couldn’t possibly comment as to whether there is much more to her than meets the eye.  All I know is that I had the best time talking to her and enjoying the story of a small part of her life when she helped Britain win the second world war.