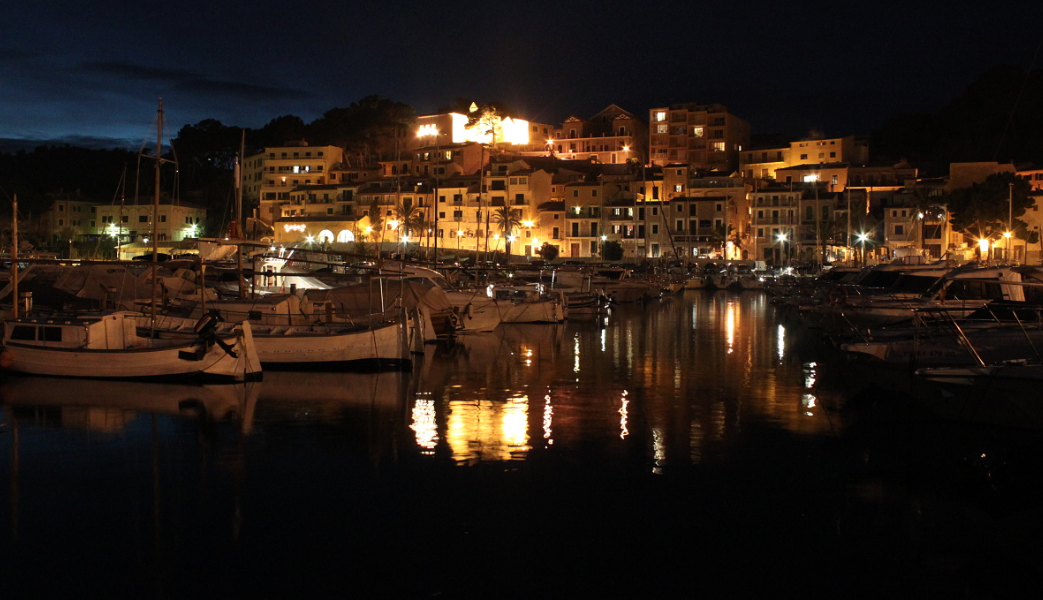 The Christmas celebrations were enjoyed by most in Soller and New Year plans have been made or not depending on ones proclivities.   Most of the restaurants are booked and the local coach companies have all their transport ready to take the young people into Palma after the 3 am watershed in Soller on New Years Day.  They love a party in this City and many of them just want to carry on.  The Island of Majorca is really very small and most of the teenagers and young people have friends from all over the Island so they use Palma for special occasions to all meet up in their posh frocks and smart suits.  They are determined to bring in the New Year in style. 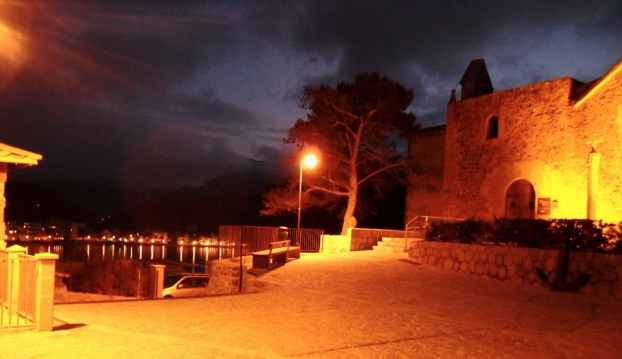 Meanwhile back in Soller we are left to unravel the mysteries.  The ‘Day of the Innocents’ also known as April Fools Day in the UK took place on December 28th.  The focus in Soller was all on the Ferrocarril Company and the Train.  One story said that the train was having a new diesel version to help out in case of a power cut.  A photograph of the traditional engine alongside what was going to be the new appeared in the press and caused much consternation.  Another tale did the rounds that at Son Sardinia the Soller Train was going to go underground and join the metro system under the Industrial Estate. It was only as the day got later that people realised they had been had and that life with our train wasn’t under any threat of change at all. Phew – that’s a relief.
Real change is in the air which is not a joke and muttering can be heard everywhere about these two projects.  The first is to do with the Naval Base at the Santa Catalina end of the Port of Soller .  This was a significant military building in its time and there are some here who would prefer wholesale demolition and moving on from the past.  The powers that be who own the building and the land disagree and want to make a naval museum which is to be a tourist attraction and an educational opportunity for the children of Majorca .  The funding for this project is not in the hands of our local council because the site is part of the Port Authorities jurisdiction.  This means that as the ‘green light’ has been given the project is likely to go ahead.   We are told that this is a great local employment opportunity in the renovation of the site and will be a positive addition to the tourist facilities of the area.
The mutterings over this one just point you upwards to another lovely Museum recently renovated for the same purpose.  The Museum of the Sea was built and kitted out to a very high standard and then after a couple of years there was no money to pay the staff and it shut.  The building is used for the occasional concert and wedding these days but the museum remains closed. The difference with this one and the new one planned is that the funding for the Museum of the Sea was local money and Soller has run out.  The chance of the Naval Museum being funded is much higher than the possibility of our lovely Museum of the Sea being re opened anytime soon.  This project is at the top of the list of complaints by the local Hoteliers Association – they want this museum re opened and functioning as soon as possible but Soller council makes it join the list of other worthy causes that they cannot currently fund.
The other project that is very high profile now is the building allocated for renovation into the Textile Museum and Fet A Soller local produce shop.  This building was one of the last working textile museums and has been left to the City to make into a working museum.  Funding is a problem and so a successful local business has partnered the local authority in an attempt to get the project moving.  There is a huge amount of publicity about this because of the new publication of the History of the Textile Mills and Factories of Soller which was published last week.  This co -incided with lectures and a film show about Soller’s glorious industrial past.  Now everyone is demanding to know when the Museum will be open so that this good publicity can be capitalised on.  The silence from the City centre on this issue is deafening.
There are wonderful reasons for being here in the heart of the Tramuntana, pursuing dreams and introducing a new generation to its delights.  What we need for 2015 is a little bit of fairy dust and a magic wand to make some of them happen – not too much to ask is it? 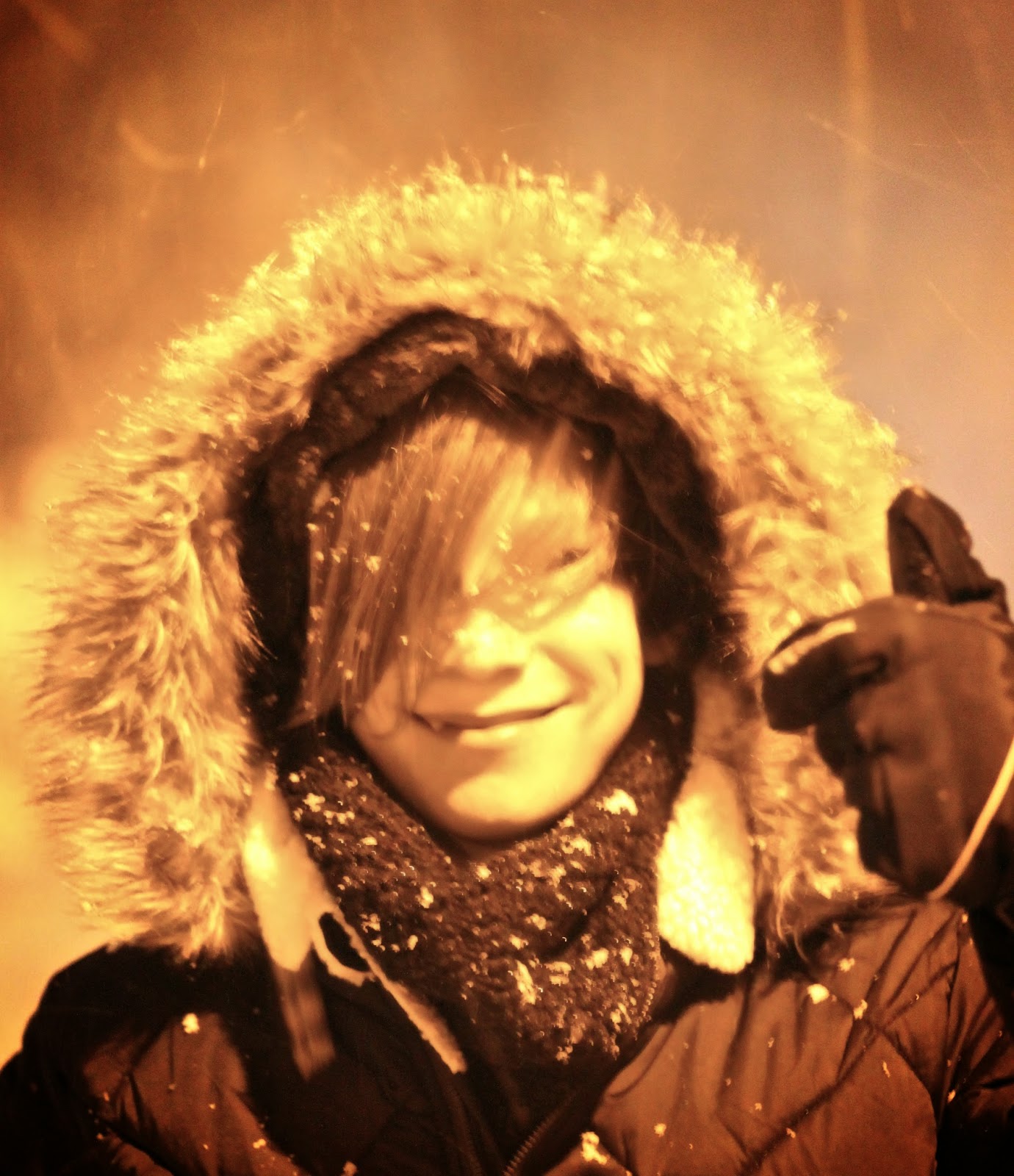 Happy New Year from all of us in the Hidden Valley of Soller.