Loading...
Skip to content
Stephanie & Mark – a love story.
Bellver College in Palma is part of the history of Palma – this year it celebrates 63 years of educating young people in Mallorca. From its early days under the leadership of Don Pedro the Roman Catholic priest to today under the watchful eye of Stephanie Muirhead excellent quality education continues. The story of where we are today in 2014 is bitter sweet as it starts with the death at the end of 2011 of the owner Mark Muirhead.
Mark died in Barcelona where he was receiving medical treatment. He was positive and expected to recover and continue his life’s work at Bellver. He bought a car while convalescing, planned a holiday and was in constant touch with the school to make sure all continued as it should. It was the effects of a fall that precipitated the end of his life at the tragically early age of 58. This was a shocking time for all the people who knew and loved him and inevitably questions were asked about the future of the school.
Mark’s story is fascinating and reminds us that destiny plays a part in the way some lives progress. His family relocated to Iran from Scotland as his father was an executive for BP. The Iran of 50 years ago was a very different place to today but still not considered the place for the Muirhead children to be educated. The four children were sent to separate boarding schools and Mark found himself in Scotland. It was cold and spartan he was not happy there – he confided this to a friend who told him of a boarding school he knew in Mallorca run by Don Pedro a Roman Catholic priest for International students. Mark persuaded his parents, on his next visit to them in Iran, that Scotland was not where he wanted to be educated and that Mallorca was. So at age 11 having made the choice that was to shape his future he was sent on his way. He travelled alone, finally reached Majorca and was taken into the care of Don Pedro and the school which was to become Bellver.
He boarded in the house opposite the current school site and embraced the lifestyle and culture of Majorca in the 1960’s. An altar boy in church to the fast driving rally driver of cars in the mountains – he had eclectic tastes. He graduated from Bellver more Spanish than English and fluent in many languages. He had chosen Mallorca for his schooling and now chose it as his future. Various business enterprises were tried including a rabbit farm in Alcudia before he accepted that he had a future in steering Bellver into the twenty-first century. Don Pedro was his partner and together they began the creation of the Bellver that exists today.
Meanwhile back in Liverpool another story was being played out. Stephanie graduated from Teacher training college, clicked her ruby slippers and headed off for the south of France. A life in the sun beckoned and time to think about what she wanted now that education was finished. Her parents relocated to Mallorca for health reasons and were busy working out a plan to encourage their daughter to change her allegiance from France to Mallorca. In their exploration of Palma they had found Bellver and were interested in what the school were doing. They had the temerity to ask the principal if he would interview their daughter who was coming to visit the next week.
Stephanie was met at the airport by her parents who had more than a holiday in mind for her. She started work at the school the following week.
Bellver in those days was a smaller school catering for all nationalities. In working out the plans for the future growth of the school it was decided that the boarding element of the school should end. The next momentous decision was to open admission to all with a special welcome to the local Mallorquin population. This is the culture of the school today with a true mixture of nationalities adding value to the experience for all. The Bellver of 2014 is a non-denominational, co-educational day school and is the longest established privately owned British school in Spain. It enjoys a privileged location opposite the King of Spain’s summer palace in a residential area 3 km from Palma.
Stephanie and Mark fell in love – they didn’t speak for the first two years of working together but they had obviously observed one another closely. The cravat wearing racing driver invited her out on a car rally and they were married within six months. For thirty-three years they lived and worked together and developed hobbies that required great trust. The fast cars were one thing but when Mark announced that he thought they ought to learn to sail and travel the ocean together she did think that he was joking. Twenty-five years of sailing followed and ownership of some fine craft. Their new found skills and qualifications allowed them to sail the Med and switch off from Bellver life to return refreshed for the next terms work.
Stephanie is the owner of Bellver and looks forward to the future. 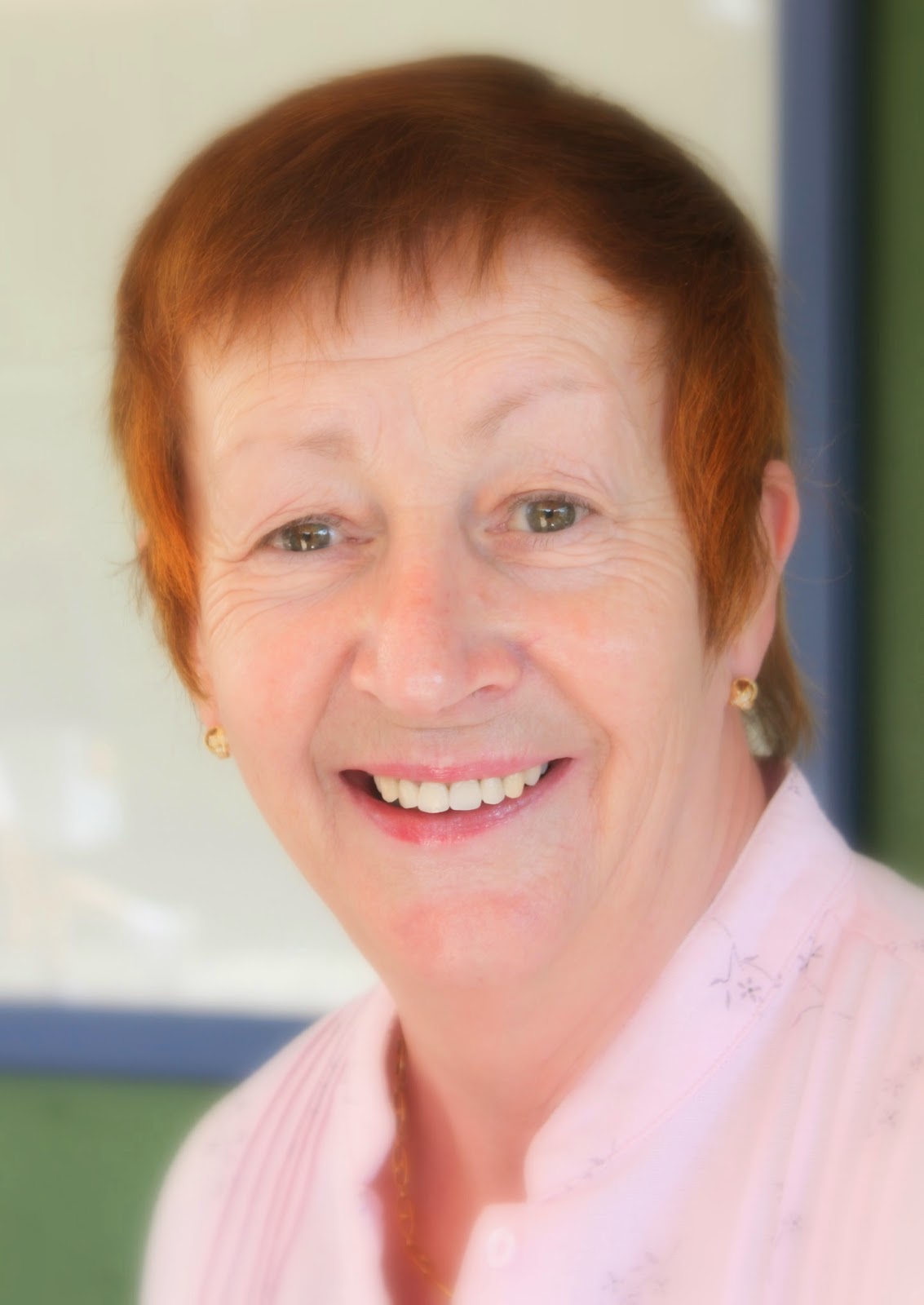 The school continues with its excellent staff and exceptional Headmaster Vincent Deperrois and her ownership of the school is unchanged. The legacy that Mark Muirhead left was for the school to flourish and produce well rounded, educated young people who are fit for the challenges of their lives in this, their generation.

This was a poignant interview, a love story between people who have contributed so much to so many. Thousands of families have passed through their hands and all with a story to tell of their Bellver experience. Mark Muirhead will never be forgotton and from where he is watching he will be proud of all Stephanie Muirhead achieves at Bellver.
He knows it is in the best hands.