The orange blossom is in the air and as the sun warms it each day the scent is just glorious.  The Easter brides choosing orange blossom for their flowers are  a common theme here in Soller and it is no wonder.  The scent is around us and permeates our gardens and our thoughts.  This is not called the valley of the oranges for nothing and before the oranges make their annual appearance we have the orange perfume of the mountains instead. Seasons change, that’s a fact and eventually even living in the most beautiful of places you kind of get used to it –  which is why the orange scent gets you – it’s such a powerful reminder of the beauty we live with every day and a promise of the fruit to follow.

The ‘Valley of the Oranges’ was given a very special place in Madrid last week.  Cati Pomar – the Councillor for Tourism and the Mayor Carlos Simarro went to receive the Trip Advisor Award for Soller.  The top ten destinations for Spain were awarded prizes and recognition by Trip Adviser and Soller – who had never been in the running before  – made it to number 10.  This a huge accolade for the City of Soller and love them or loathe them the Trip Advisor awards do mean something.  The criteria that Trip Advisor use to get their top ten is about visitor numbers and satisfaction with what they find when they get there.

Visitor numbers is a very interesting angle because the bulk of the people that find Soller in the first instance come here on a day trip by coach, train or boat.  The combination trip for visitors of the train from Palma followed by the tram ride to the Port and then the boat to Sa Calobra is in the top three of tourist trips in Majorca.  This means that millions of people pass our way each year and have a little taste of the Hidden Valley.  So, surprisingly,  Soller can hold its head up very high in the numbers game.  Another interesting fact is in the people who return to Soller after having a day trip experience.  This is an often repeated story amongst people who go on to buy property in Soller that their first introduction to the place was when they arrived here on a combination day trip. 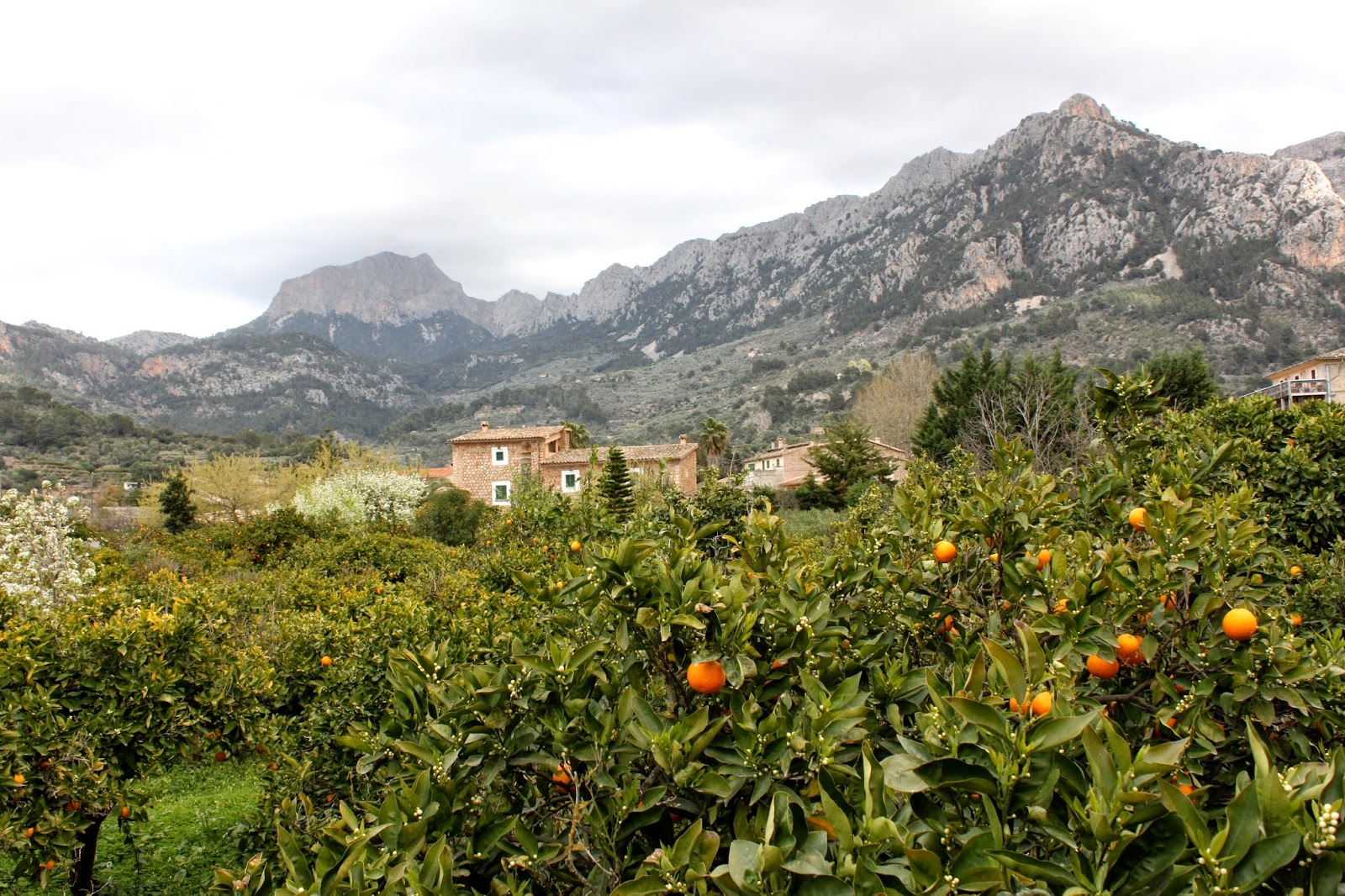 Cati Pomar in her award acceptance speech talked of the work that Soller continues to do in transforming the resort and City to a ‘high end destination’.  The Solleric’s love for art, music and culture in all its forms is well known and together with the mountain and beach life make Soller an outstanding destination for the visitor and returner alike.  The returners have to have a mention here because they are in a class of their own as a significant group are now the six month a year residents.  The year round residents, the six monthers, the extended stays and the two weeks in the summer crew are all very welcome here and add a diversity to the City which it thrives on.

In my opinion there is no doubt that the City of Soller has received a tremendous boost to its status in the tourism world with the arrival of the Jumeirah Hotel.  The Jumeirah Port Soller Hotel and Spa brings to us the people that follow them to their holiday destinations throughout  the world.  The fact that the Jumeirah had the knowledge  to see that the Port of Soller in Majorca would come to represent high quality tourism in the Tramuntana was a visionary decision at the time.  It appears that up in their lofty position on the cliff top they exist in their own little luxurious world  but their contribution to the greater good of Soller cannot be underestimated.

The City of Soller is celebrating the award and what it means for the greater good of the place.  This a working City and Port and the fishermen go out each day to bring in the famous Soller prawns, the farmers look after oranges, olives and sheep and many Soller based business thrive and contribute to the success of the place.  Everyone is working very hard to capitalise on the gifts that nature has bestowed on us and are very excited about the new season. The only niggle in this very special week of awards and accolades in to do with communication.  There is still so much that happens here that the average visitor would not know how to find out about.  This is the debate that concerns all the fragmented departments of the Town Council  – there are three departments that deal with fiestas, culture and tourism let alone the others that hold all the information about the sporting events.  www.sollerweb.com is trying to pull them all together so that there is just one place to find out relevant information about events, special celebrations and everything else.  This is a mammoth task and one we are determined to succeed in.  Soller deserves its award and to be part of the top ten of Spanish destinations and maybe with a concentration on communication the reward will be a higher rating for Soller next year.  On our  way to number one?  What a great thought …