Spreading the word about all that Soller has to offer is one of my passions in life.  There is so much happening here year round that it is easy to keep the enthusiasm going from month to month.  On the Soller Shirley page this week I received messages from summer visitors who follow the daily updates to keep connected with the Hidden Valley. They told me that they couldn’t believe how many events happened here in January and they just had to get amongst them.  They duly arrived here in time for the Blessing of the Animals and the Soller Horse Races which took place last Sunday afternoon.  Sophisticated travellers to the core but they were bowled over by the simplicity and sophistication of our Sant Antoni ceremonies.  The priest blesses the animals as they parade past him.  No discrimination and all animals get their spray of holy water and a certificate.  As that ceremony ends the streets near the square are prepared for the local equestrians to strut their stuff.
One foot firmly in the past and one firmly in 2014 and this is what pleased my Soller Shirley followers the most.  They already have this date pencilled in for next year so that they can bring friends and share this again.  They learned that in February Soller does all this and more  for Carnival and that there are children’s and adults parades to look forward to then.  I left them looking up flights to see if they can get here for that celebration which starts on 23rd February.

The Hotel L’Avenida in Soller’s City Centre has remained open all year.  They listened to the call from people like my fiesta visitors for a hotel for their winter break.  Word from the Avenida is that many people from training courses, birthday celebrations to commercial visitors have been enjoying the Avenida experience this winter.  They also are doing a roaring trade with people who own homes here who want to get them ready for the season without incurring the cost of heating their houses in the winter.  It was cheaper to stay in the comfort of the Avenida while they were doing maintenance on their houses during the day.  They also played host to three couples who are completing their house purchases in Soller next week.    Watch out for the car executives who stayed locally this week because word has it that Porsche are just about to launch a new model in the Soller Valley next month. 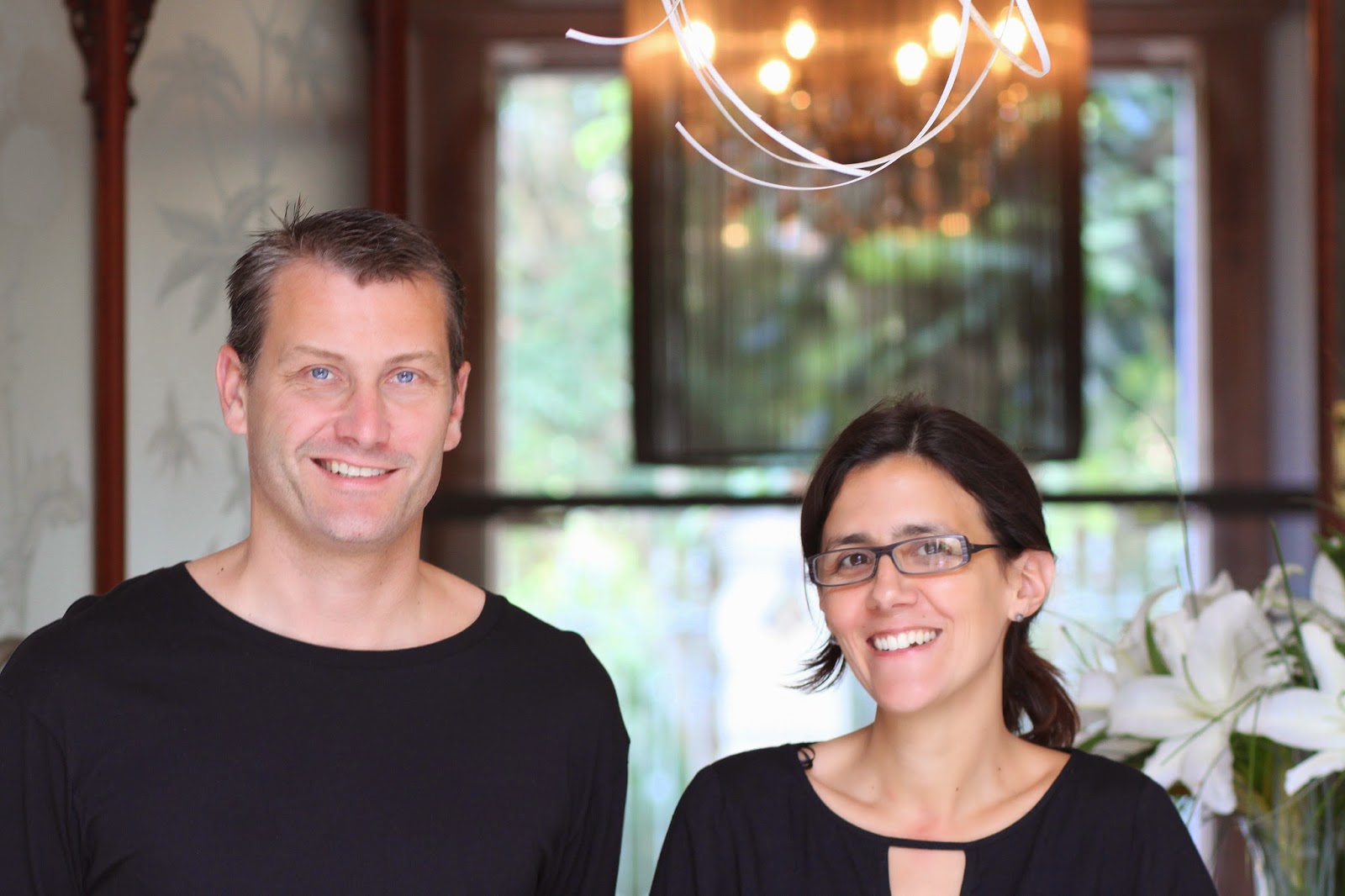 The census statistics for Majorca have just been published and make very interesting reading.  Soller is one of the few places on the island where the UK population has increased.  I know that there are all sorts of queries and questions about this data but in Soller the figures mirror our experiences.  We know many people who have arrived, a few people who have left and many more in the pipeline to arrive this year. Soller is bucking the trend and its population is set to increase by a third in the next five years. These are official estimates and the data is being used for planning the the size of the schools and the medical provision for the area. The quality of life for families is second to none and the proximity to Palma and the airport mean that Soller is now on the European Estate Agents hit list as a place to watch.  One of  the differences in this area is that incomers know they are in the minority and that although the English speaking Sollerics probably number a couple of thousand those actually from the UK number no more than 300. This in turn for those of us that live here mean that we consider ourselves European and have as many friends from the Swedish , German and other communities as the British.

Soller is a community that looks out for another and this week we are all in pain as one of our number has come to the end of a very long battle.  Our Port of Soller school has lost a young mum and three children’s lives have been turned upside down.  My granddaughter’s classmate is one of the family and we are all sharing the grief .How do you explain cancer to a four year old? The love and concern of this school and its families for the grieving family and support for the children is just wonderful to see.  The funeral was truly awesome because everybody was there and they were all ready to do what they could.  Soller will look out for these children there is no doubt about it.

As another week finishes in the Soller Valley we welcome the first signs of spring with blossom hitting  the trees and carpets of spring flowers at our feet.  The beautiful weather has given us a reminder of the beauty just round the corner.  The reservoirs in the mountains are filled to their highest level for the winter and there is talk that they will overflow if the February rains are too intensive.  The beautiful Soller Valley – don’t you just love it !