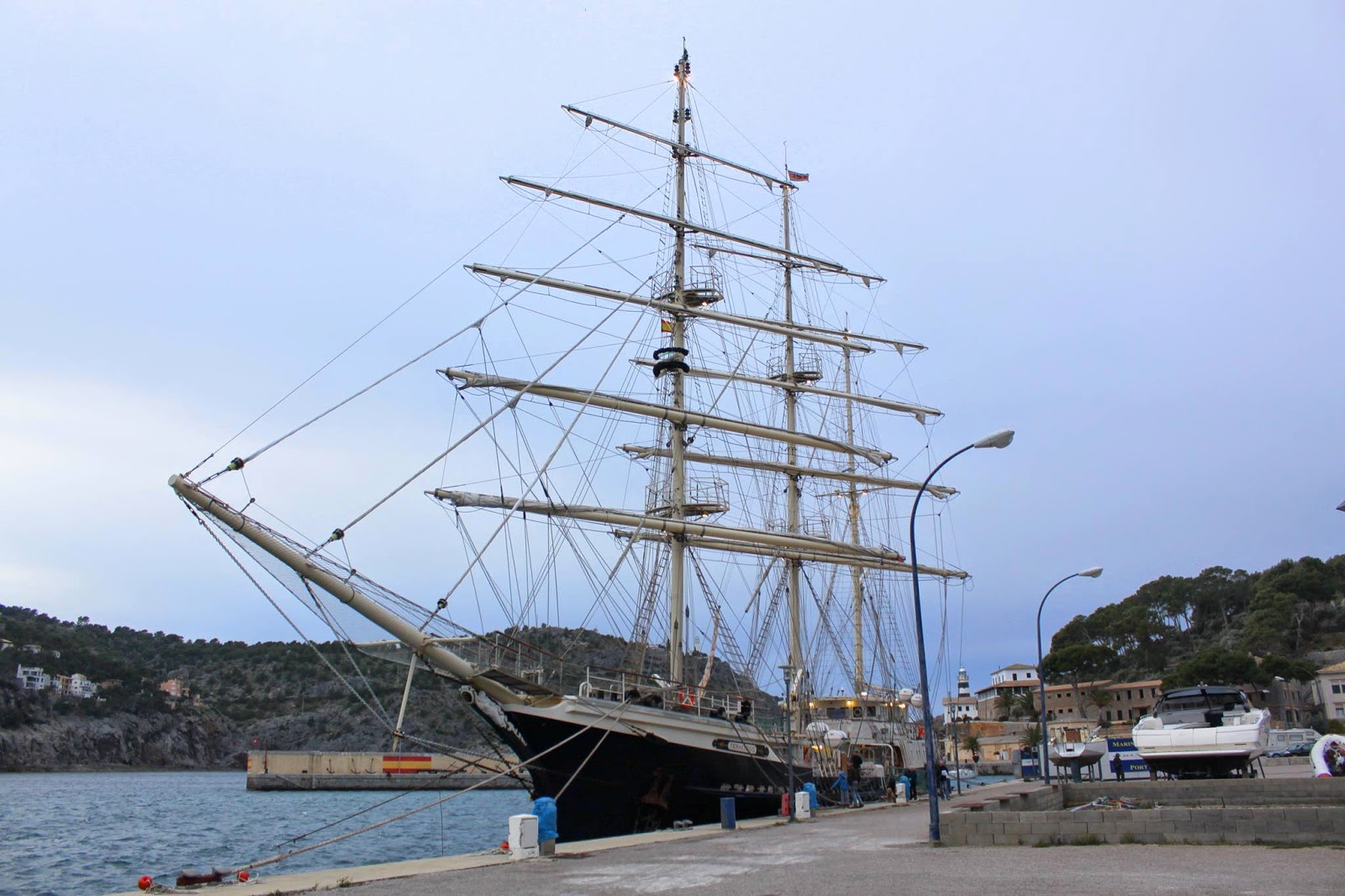 Photograph by RACHEL FOX
As you read this all plans will be made for welcoming or ignoring the arrival of the New Year. As I got married on New Years Eve I don’t have an option to forget the date and this year the anniversary is one with a 0 on the end. Where did all those years go? Soller Placa comes into its own on this special date of the year and is the gathering place from 11.30pm onwards for the drinking of the Cava and eating the grapes that coincide with the 12 chimes of midnight. The young people of the Soller Valley always look formally stunning on this night when they are often to be found in evening suits and beautiful dresses en route to somewhere special after seeing the New Year in with their families.

The fireworks of the City and the music depends on how much money is in the coffers this year but family fireworks are set off all round the golden bowl of the Soller Valley. The best vantage point is on a roof or high balcony of a building and the fireworks seem to go on for hours. This is another night of the year when the Soller Tram runs all night for free taking revellers to and from the Port. The police don’t have to work too hard looking out for the drunk drivers because there aren’t any – they are all on the tram.

Christmas passed us by in a haze of germs and an Explosive Cyclogenesis. The flu seemed to get a grip on Soller just before Christmas and the local clinic was a production line for antibiotic prescriptions. The germs took nearly two weeks to abate for most sufferers and they are now determined to enjoy the New Year to make up for those flu moments of Christmas. On the day itself Soller had a weather phenomena which I’d never heard of before called an Explosive Cyclogenesis. This was a multi directional high wind combined with torrential rain. It was really peculiar to watch the swirling dance of the rain whipping up the leaves and creating a landscape of its own. The boats scurried into the Port of Soller to find safe harbour and the majestic sight of the sailing ship Tenacious coming in through the mouth of the harbour was a special treat. I don’t know whether this was a scheduled mooring or a response to the weather but it was a great sight and the sailors were welcome to spend Christmas with us.

The ambitions for the ‘twixtmas’ period between Christmas and the New Year have involved walking for many Sollerics. We all love to walk in our mountains and along the sea shore. The mountain picnics in Sa Bassa and the winter barbecues are a particular feature of this time of year and is the time when the locals reclaim the mountains. They are more than happy to share them with visitors year round but the New Year use of the space is often a very local affair where you are just as likely to bump into your next door neighbour doing exactly the same thing. The Town Council used December to open a big debate over twenty ‘rights of way’ issues and it has become very heated at times. The principle that the mountains should be free for all to walk is well accepted here but there are places where landowners have the right to refuse walkers onto their private land. There is legislation and law about this but in our area there are 20 areas under dispute and rulings are just about to be announced. Many people are hoping for permission to walk where they have never before and adding to their Tramuntana mountain experience.

The signs are on their way to Soller and we are very happy that they will be installed for the 2014 season. The UNESCO status of the Tramuntana is one that will get publicity this year. A new guidebook has been produced explaining the reasons that the area was awarded this status. All the villages, towns and Cities of the Tramuntana Mountain range will be identified by a special sign advising the visitor of the unique nature of the area they have just entered. The Moorish influences on the water courses of the mountains are of special significance and can be seen very clearly right now. The rains of this past week prove the effectiveness and skill of the people who tamed the mountains and made use of every drop of rain that fell.

Another year beckons in our Mountain paradise where the Tramuntana meets the sea and gives the English Speaking Sollerics the best of both worlds. Happy New Year to all kind readers and do come see us in the Hidden Valley very soon – you are most welcome