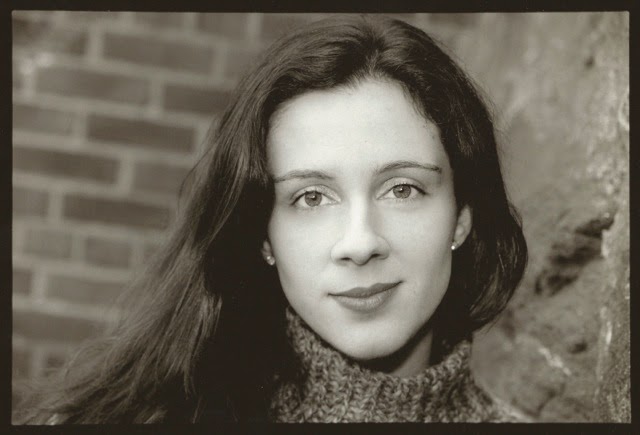 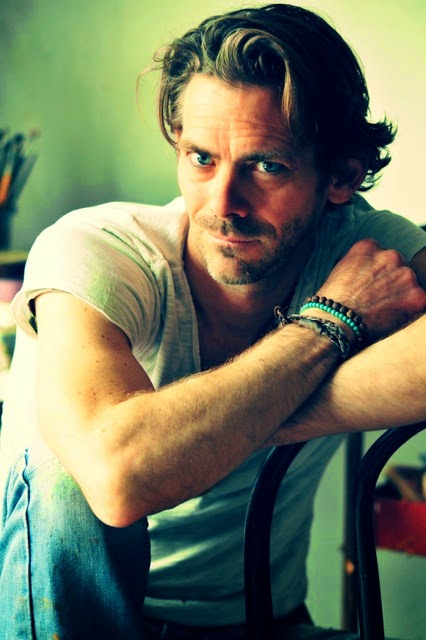 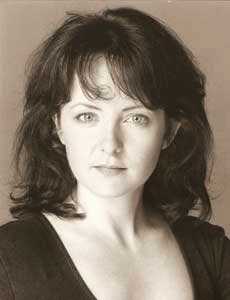 The Soller Valley does Shakespeare courtesy of ISLApublished in the Majorca Daily BulletinSunday 20th October 2013By Soller Shirley
What is it about my neck of the woods that attracts such talent? Is it the beauty, the light, the inspirational vibes or just serendipity? In our midst we have young talent who want to entertain the family at Christmas, the children through classes and workshops and after school drama clubs, the adults through plays and readings in English in a a specially designated theatre in Palma. Such a story that I hope you are sitting comfortably …

Once upon a time a child of the valley -Emma Bernbach Carter was spending all her summers here in a family house in Biniaraix. Her family lived between London and New York and the big city experiences were a far cry from the rural idyll of her home nestled in the valley of Biniaraix with the mountains of the Tramuntana enfolding and keeping her dreams safe. She always nurtured an idea that she would one day live here full time and have a family who would adore the place as much as she did. Education and a place at LAMDA set her on a hallowed path to be a fine actress of her generation. This was underlined by her début performances on the stage of the National Theatre. A theatrical dream that most could only aspire to was hers from the minute she qualified.

Life got in the way and family responsibilities took her back to New York to help nurse a sick nephew. A walk in the park – you know that big one – Central something – with the family dog introduced cupid into her life and her plans changed for ever. The All American guy walking the bull mastiff was the man for her and soon the dogs, the American and the actress were living in Biniaraix to fulfil Emma’s childhood dream of living in the Soller valley. They renovated a house to let to holidaymakers and created a life and a business here and then along came the children. Tri lingual kids with very firm roots right here in the Soller Valley. You can take the actress away from the National Theatre but you can’t take her brain and talent and bury it into domesticity for too long. Emma was waiting for the right people and the right idea to develop to let the genie out of the bottle again.

Stage left enter Drew and Sandra Donovan, actors,directors and teachers who were having a parallel life in New York while Emma was walking her dog in Central Park. Sandra also had history with the Soller Valley as her mother lives here and she was a frequent visitor as a child. They were on a spiritual journey of their own which incorporated fierce ambition with the centring that yoga brought to their lives. A move to Biniaraix and the heart of the Soller Valley was an amalgam of opening the Earth Yoga studio for Sandra in addition to all things theatrical. Drew is the ultimate all rounder, a character actor, director, set designer and teacher so his talents have been used from the Theatro Principal to Palma Pictures to local drama groups. It is not often that such talent lands on this Island and the word soon got out. He has got that creased up face that is known from many TV adverts and this Christmas will be put to good use as Scrooge in ‘A Christmas Carol’. Drew’s CV reads like a list from Central Casting from parts in films, advertisements and theatre productions in many states in the US. Family life with young children in the Soller Valley has been traded for realisation of ambitions in the US and this is to Majorca’s great benefit.

Coming in on stage right is Jenny Whiffen – this is a face you will recognise from English television incuding Soaps, West End productions and TV adverts. Jenny is a trained actress and drama teacher with qualifications from Guildhall in London. It was love and family life for her two children that brought her to the Soller Valley. Relocation to France before Soller gave her an insight into the way that theatre crosses boundaries and cultures and binds people, especially children together. Jenny is passionate about Shakespeare and his place in our culture and theatrical history. The desire to bring Shakespeare to Majorca was the start of the project which is now the Isla Theatre Project. Her involvement in the Pauline Quirke Academy here in Majorca only served to emphasis how much the people here have a thirst and desire for all the benefits that English theatre can bring to their lives.

This group of English speaking Sollerics are some of the main players of the ISLA Theatre Project. They passionately believe that since the Middle Ages and particularly in times of crisis, theatre has served as a powerful connector, irrespective of creed, nationality or wealth. ISLA is a registered Arts Foundation and as such believe it is their duty to benefit Society. ISLA’s intention is to act as a link between the diverse cultures present today in the Balearic Islands. Through their theatre, education and corporate work they offer creativity, entertainment and training taking advantage of the richness and beauty of the languages here today i.e. Spanish, Catalan, English and German.

For ISLA to be successful it needs a theatre home base and they are so happy to have found the Theatre Sans just off the Placa Mayor in Palma. This is a small theatre which seats about 120 with a small bar in the courtyard of the lovingly renovated building. Theatre Sans would be the equivalent to an old school pub theatre in the UK. The owners are very supportive of the English theatre that is growing in their midst. The Christmas season will be the third production that ISLA have performed and this one is a Christmas show for all the family being performed with music and song for 11 days from 20th December 2013. It has a start time of 6 pm and it will be the ‘must see’ performance for the English speaking population of Majorca this year. Drew makes the most wonderful Mr Scrooge and for the actors to get back into consecutive performances rather than one off productions is a huge thrill for them. English theatre really will be coming to Majorca this year – A Christmas Carol by Charles Dickens.

ISLA’s work with the International schools on the Island is going a storm. They have booked the Sala Palmanova on December 4th for the Inter Schools Christmas performance. Students from Palma College, BIC, The Academy plus other members of the extended group that ISLA is able to call on will be kicking off the season with a great production. The education side of ISLA is very timely in view of their ability to work in which ever language the schools require. This is proving very useful for schools as they try and implement the language requirements of the trilingual decision of the government. The Department of Eduction are holding a meeting with ISLA shortly to see how they can incorporate this into the curriculum. The thought that English speaking Sollerics with a great grasp of the other languages might actually get into the local schools and teach Shakespeare is a phenomenal achievement.

What of the future? How about a performance of The Tempest on the beach in English, Spanish and Catalan. This is in production for 2014 and joins many other ambitions of ISLA. They are ready to involve the young people of Majorca in their dream. They are ready to give the English speaking community theatre performances in English in the Theatre Sans in Palma. They are available for corporate events and training seminars and as an Arts Foundation they are looking for sponsers so they can extend their work to those who can’t afford to pay for the experience.

The burning ambition of the group is to stage the worlds first entirely open air Shakespeare Festival here in Majorca. This will be an International Theatre Festival and groups from all over the world are invited. Palma will be the back drop for the start of such a festival but it is planned that as the interest grows more will be available in other locations in Majorca. Don’t be surprised if this gathers so much momentum that the posters will be on walls before your know it.

ISLA is a very professional organisation ready to give of their time and talents to the Island they call home because they believe that theatre matters and can connect everybody. It was a pleasure to talk to such enthusiasts and learn more about their plans for the short term and for the future. ISLA, like Shakespeare is here for the long haul. How fortunate we are to be the recipients.