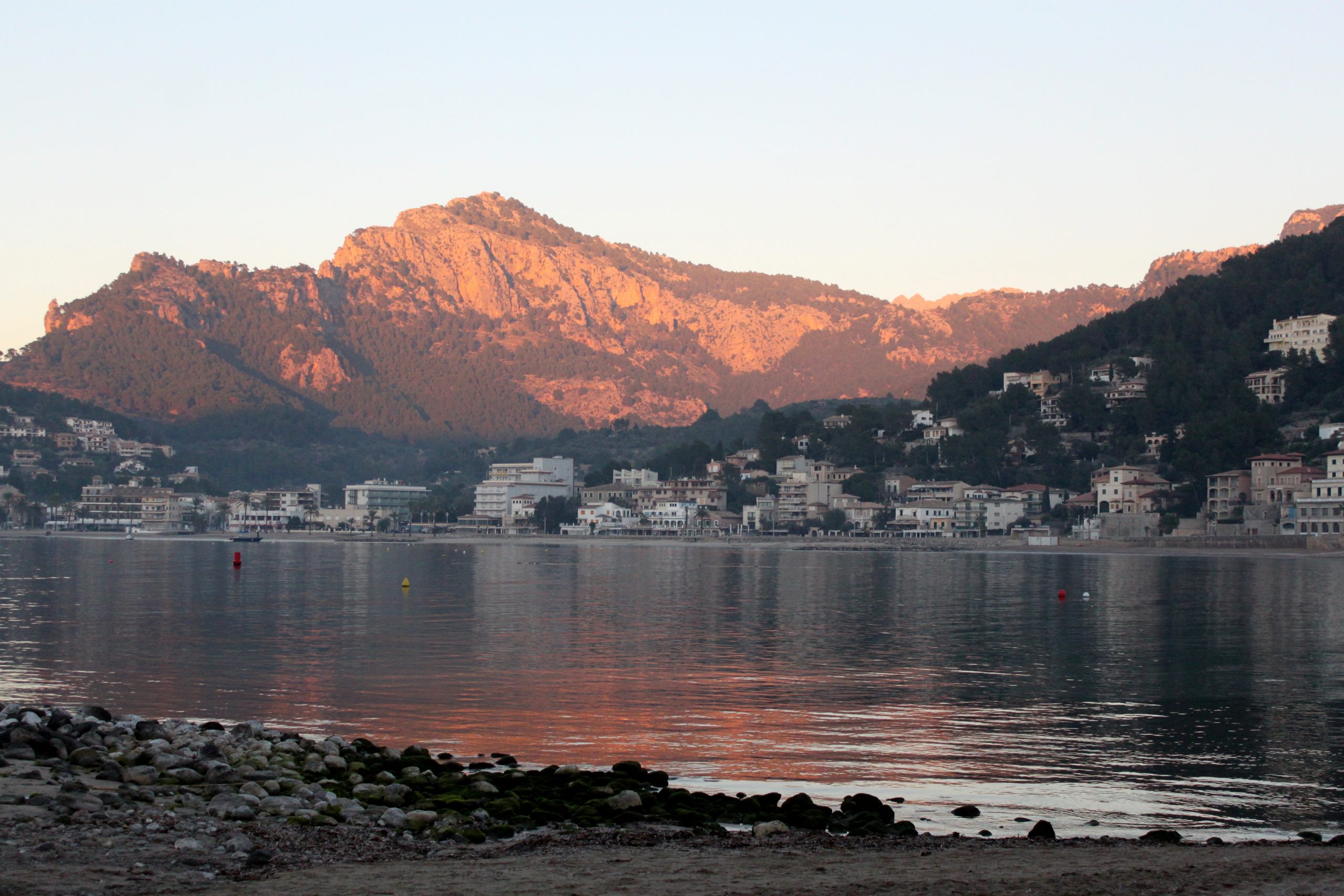 Normal holiday life is back

Fantastic views from the Hotel Jumeirah in Soller. | R.L.

The weather is settled and all the stars are aligned for a good time. Just before the arrivals, the Town Hall fulfilled one of their promises in installing WIFI all along the seafront. The controls are attached to light fittings and are supposed to make the whole front accessible. This is really good news for the teenagers and their equipment. There were some early blips with the installation but all seems to have settled now.

It’s great to see normal holiday life back in our world again and welcome old friends who haven’t been able to get here for the past two years. Every week is seeing new improvements as the season gets more established. This is all very positive and most are happy.

This summer we are going to catch our dreams in Soller. Summer decorations over the past few years have been the umbrella sculptures which were very colourful and a bit wacky. This year the artisans in the Lluna have been very busy making their own ‘dream catchers’ and hanging them in the Lluna and the surrounding streets. These are all their own designs and the result of weeks of hard work. The dream catcher was created to capture all dreams and filter out the bad ones. The legend of the dream catcher is to only let the good in and protect ourselves from evil. The good dreams find their way through the centre of the circle while the bad get caught and with the first sign of daylight they disappear. Sollerics hope that all visitors will have wonderful dreams filled with peaceful nights on their holidays here.

The big news in our world this week is the start of the ‘three times a week’ direct flight from New York (Newark Airport) to Mallorca. This new route is important to all the island but has a special significance in the Soller Valley. There was a time, from 1959 to 1989, when the Puig Mayor was allowed to become an American base. It was called “air alert and control” and was on the highest mountain in the Islands. The Puig offered good communication with other American bases in the south of France, the Italian peninsula, Morocco and Libya.

The low-ranking soldiers from Puig Major lived in the Cuber barracks, but the officers and non-commissioned officers were distributed in the Soller area, where they rented houses and apartments. In 1963, some of them moved to the Soller military residence in Son Angelats. The social scene between Soller and the USA thrived at this time with many marriages and babies. By 1989 it was all change on the top of the world and the USA moved on out. The connection is there in grandchildren and great grandchildren who desperately wanted to see where their history began. We look forward to welcoming them very soon to the Soller Valley. This new direct flight is forecast to be very significant in our world.