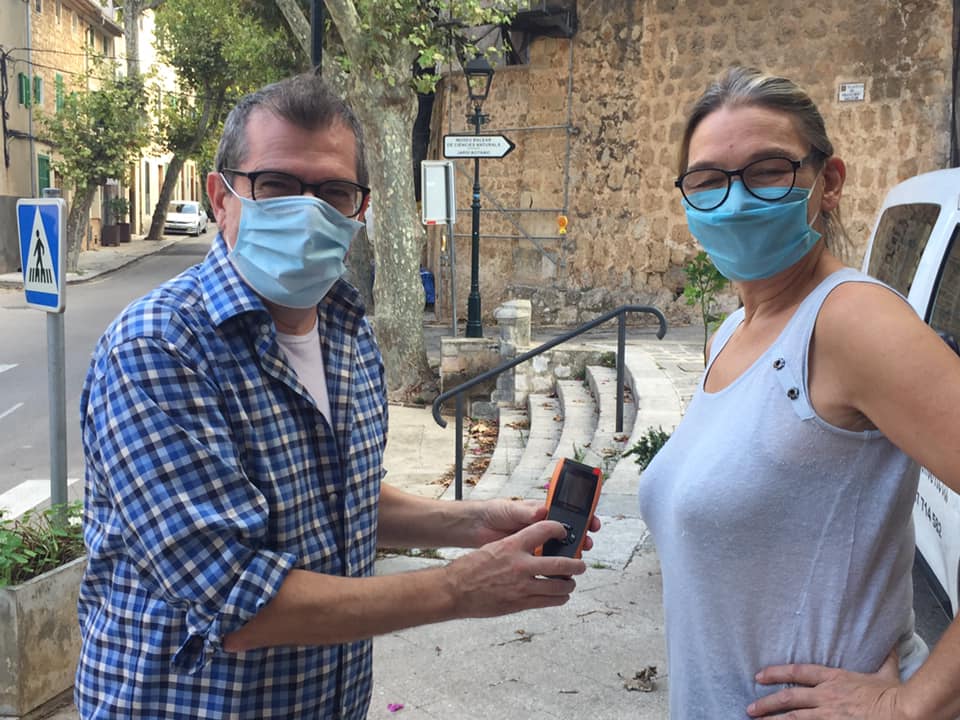 From the mailbag…A bumper double crop! The pandemic, tax and 90-day stays.

Q: If I’m not a Spanish resident, can I stay longer than the 90 days in 180 because of the pandemic?

Q: What amnesty exists for people who have just got stuck here because of Covid?

Q Where do they have to register so they don’t have to pay extra tax?

Short answer: No and None and Nowhere (but read on)I assume the first writer is a British national who has now realised they must bid farewell to Spain and return to fair Albion. The nationality of the second writer is not particularly relevant.Context: last year, during the first State of Emergency, when Spain was under perhaps the strictest lockdown in the world, the Spanish government decreed that those whose visas expired while trapped here need not worry about overstaying their welcome, so to speak.

The so-called Covid amnesty effectively gave foreign nationals an extra 90 days during the first State of Emergency. That state of emergency ended in June of 2020. However, while the Spanish government endeavoured to be helpful and understanding (and many enjoyed their extra days in the sun), the icy resolve of Hacienda, the tax department, was not to be melted by the plight of foreigners. In September last year they ruled, in the case of a Lebanese couple who alleged they were trapped here due to the pandemic, that anyone spending 183 days in Spain in 2020 was to be considered tax resident here. Even if they were here against their will. There were ample opportunities to escape Spain, argued the implacable tax authorities.

A tiny sliver of hope? If one has spent 183 days in Spain in 2020, there just may be a way out that a good tax lawyer can help you with. Sometimes, even though one spends 183 days in a country, if you can demonstrate clearly that the vaguely defined centre of gravity of one’s business, finance, professional and family life are elsewhere, and that one is tax resident elsewhere, you can argue your way out of a Spanish tax return. Please seek advice. But hurry: the fearsome Modelo 720 is due by March 31 (for those with assets outside Spain valued at more than 50,000, though fortunes in gold bars and yachts are, mysteriously, exempt).

Back to visas and staying in Spain. The new State of Emergency started in October (it is currently active), but there was no mention this time of a new amnesty with regards to overstaying one’s visa. Lockdown was not so strict and there were plenty of ways to get home. Anyway, none of this, as yet, affected British people.

Then on January 1, UK citizens became third-country nationals, subject to the same 90/180 rule as the rest of the world, pandemic or not.Basically: if you are not a resident and you have been here, uninterruptedly since January 1, you need to leave the country by March 31. No exceptions.

On this, the British Embassy in Madrid’s advice to UK nationals, who are resident in the UK, is at its customary vague and cryptic best: “any stays beyond the 90/180 day visa-free period are dependent on the rules of the member state. If a UK national has any questions on possibly extending their stay, they will need to contact the competent authority which, in the case of Spain, is Extranjería.

Information online suggests that, in exceptional circumstances, it may be possible for someone to apply to extend their visa-free stay. However, to find out more or to apply, the person will need to contact Extranjería or call 060 for further information.”Exceptions are generally only granted on humanitarian grounds, such as serious illness and death of loved ones.