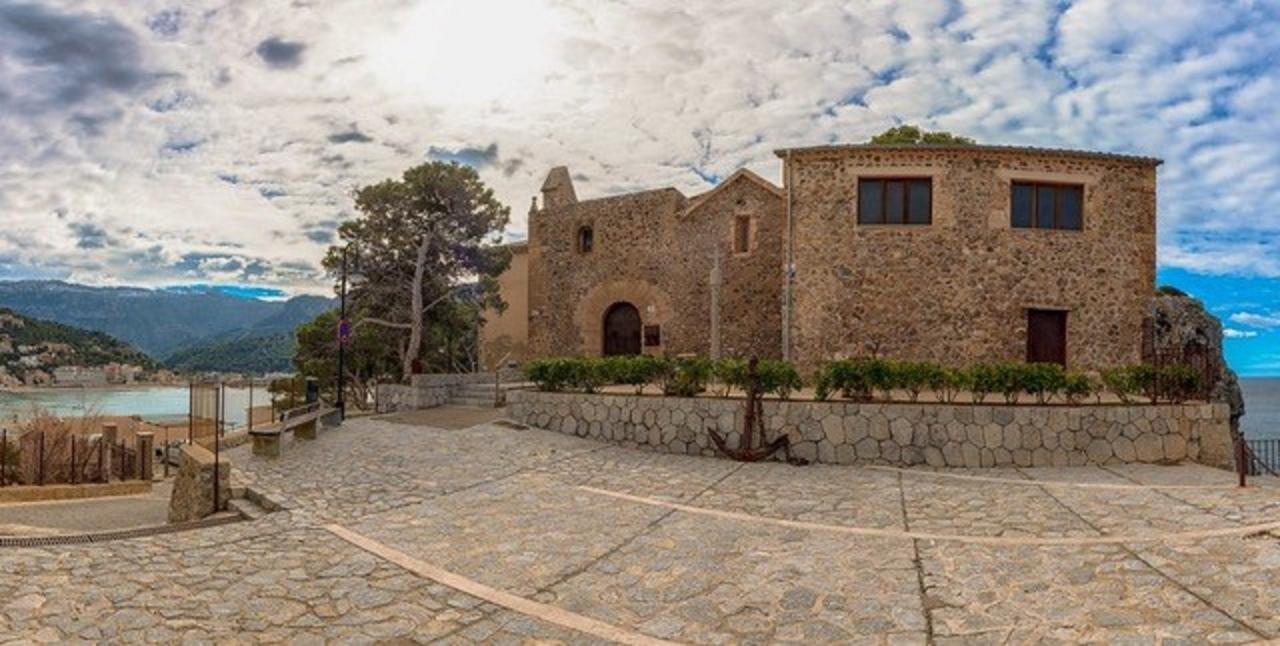 Time to make a decision or two

The chatter of the week has surrounded the report from the General Council of Economists and the Spanish Chamber of Commerce. This study looked at Spain from 1975 to 2020 and came up with glaring problems for those wanting to relocate here and bring their families.

The region’s economy collapsed 27% in 2020 due to its over reliance on tourism.

When I arrived here twenty years ago, I opened Sunsearch Recruitment Agency in the Port of Soller.  We had a few good years and learned all about the employment laws of this country. We filled vacancies and cringed every time an employer told us of the salary the company was prepared to pay. In almost all cases the employer wanted the staff member to be at least tri-lingual. They wanted a five and a half day working week and split shifts from Monday to Friday. The most generous of employers offered 1000 euros per month. Employment law was hard on young people and even lower wages were paid to them.

Fast forward to 2021, twenty years later and nothing much has changed. Huge expectations of staff and no increase in basic pay.  Of course the unions have something to say about this and in the last two years’ hotel and hospitality workers have received mandatory increases.  The employers did not offer this willingly, the government had to get involved.

By 2008 Sunsearch Recruitment had to go the way of many Majorcan businesses.  The Banking collapse and massive unemployment saw little need for a recruitment agency. Now here we are 13 years later and costs go up and the basic wage stays down.  Many companies still offer 1000 euros per month as their going wage for an average job.

The brightest leave Majorca to pursue education or opportunities elsewhere.  German companies have an annual trawl of the clever digital kids and off they go to pastures new.  Anyone in the medical profession can double or triple their Majorcan salaries by working abroad.  Spanish nurses are in especially high demand because they come from a caring culture with the elderly.   They are highly sought after by hospitals worldwide.

I am not an economist but I have watched this unfold before my eyes. The Balearics have the worst school drop out rate in Spain.  In 2019 this was 24.2%; only the tiny north African enclave of Ceuta is worse, with 24.7%. The young people who leave school too soon often work in family businesses or are just supported by their families.

The Humans of Majorca who make family moves to come here have a separate mind set.  They will often use the International Schools on the island to make sure their children’s final exams are in the UK or American systems. They know their children will often leave the island as they get older, to pursue their careers. For some  families this isn’t a problem as they didn’t expect to stay here for ever.  They are just grateful they gave their children a wonderful childhood growing in Majorca.

For those of us who watch this from a permanent residents’ perspective this is so sad.  The island is staffed by the young, from even poorer places, who look after the summers before returning home with the money they have earned. Local people get used to saying goodbye to their own children who return for high days and holidays.

The population is then split into the wealthy to whom none of this applies. To the internet nomads and their families who can work from anywhere and choose Majorca for its lifestyle and weather. To the migrants who think this place, even with its poor wages is paradise on earth. To the locals who earn their money where they can and just live their life here because it’s the only place they expect to be.

So much planning is now going on to bring a new generation of worker to Majorca.  The Silicone Valley of Parc Bit has been in the planning for years.  The development of the UIB to make Majorca and incoming university hub is another of the ideas that is rolling out.  Currently the local university is just that, but so much more could be made of it to bring students from the rest of Europe. All to do with new courses and new faculty buildings.

The scrutiny of the pandemic is looking at the bigger picture for Majorca.  Education and keeping kids at school is the first priority for the future of this great island. This is just a snapshot of a much bigger subject we will be learning about this year.  The genie is out of the bottle and change is coming.