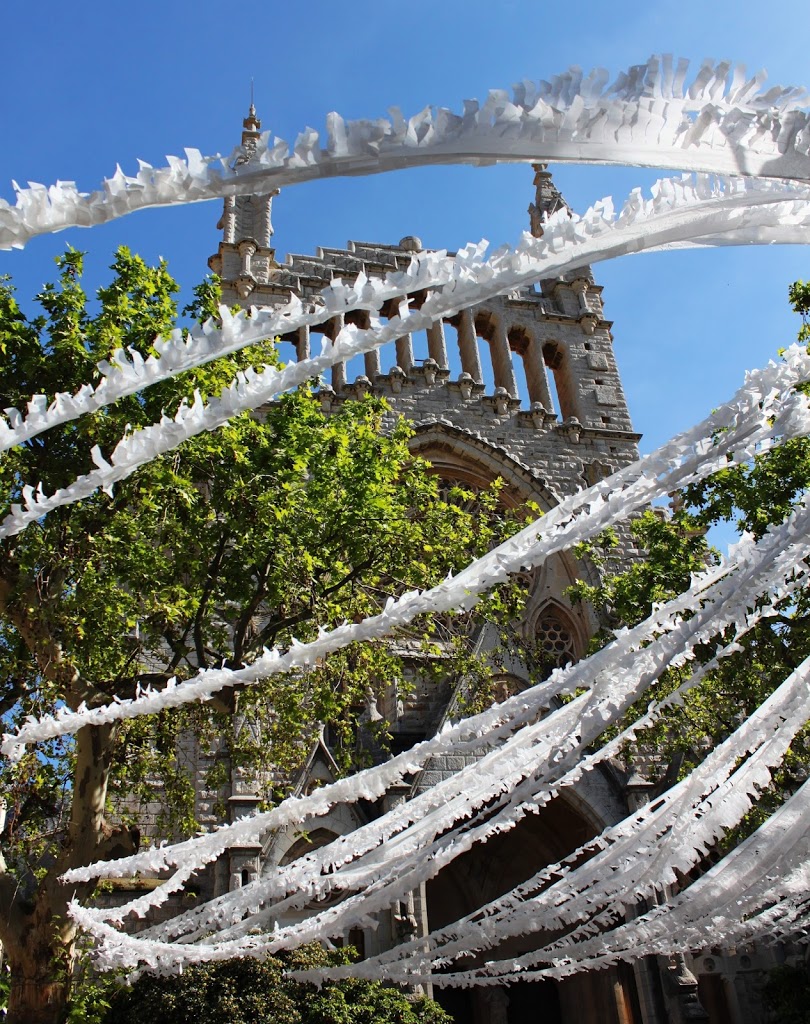 Every year, around the 1st March, the Balearic islands organise activities around culture, sports and gastronomy to commemorate their Statute of Autonomy, proclaimed in 1983 and renewed in 2007. March 1st is the official day of celebration on the Balearic Islands with events and activities beginning a few days early and finishing between the 3rd and 6th March.

The Day of the Balearic Islands offers you a rare opportunity to explore the main government buildings, museums and the most emblematic places of the islands. During a period of approximately 15 days, a substantial part of these areas hold open days to showcase their precious heritage. Monasteries, art galleries, museums and buildings such as the Consell de Mallorca, Palma City Council, Bellver Castle, the Balearic Islands Parliament and the Mallorca Cathedral open their doors to visitors.

At the Military Museum in Palma the musicians of Soller will add their music to the celebrations this year.  In fact, anywhere you are on the islands over the next two days you will find celebrations and commemorations.

The Statute of Autonomy does what it says in its name and allows self government within rules and laws. The Balearic Islands are part of Spain with a self governing heart.

Mallorca even has it own anthem which was voted for by the public – La Balanaguera. This is the official anthem of Mallorca since 1996.

The anthem is an adaptation of Joan Alcover i Maspons (1854–1926) poem based on an ancient and popular Majorcan children’s song. The music is a work by the Catalan composer Amadeu Vives and in November 1996 the Consell Insular de Mallorca made it the anthem for the Island.

This anthem is sung in Soller at the end of Firo every year with huge enthusiasm.