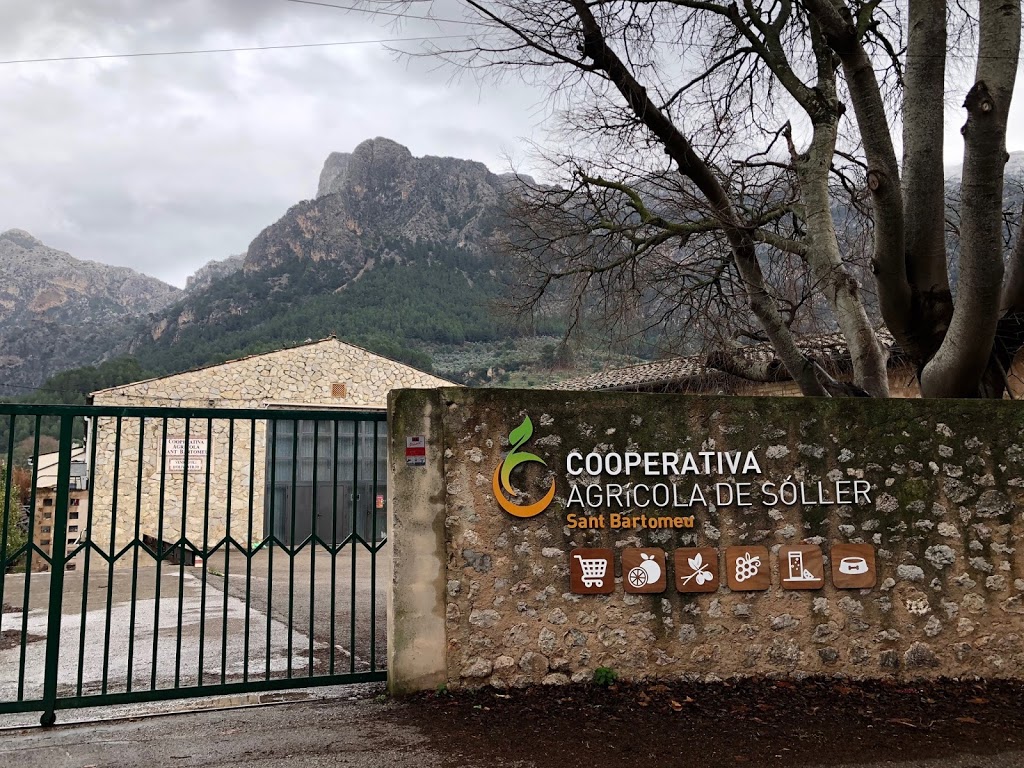 No sooner had we enjoyed the arrival of the Three Kings and the presents when reality hit us with a bump. On Saturday 6th January 2018 our Town Hall issued a statement explaining how many children received their presents via charitable giving this year. We all know that it takes a village to raise a child and we are very conscious of that fact here. Food Banks and charity are the way that a number of Soller Valley families live. This is because of addiction and other social problems which take them off the radar of the government help that is generally available. Soller is not unique as this is a problem for the whole island and why Radio One Mallorca do their massive Christmas Toy appeal each year.
A couple of hours after the Town Hall gave us something to think about the announcement came from the Consell de Mallorca about the Lighting of the Watchtowers. Our Torre Picada in the Port of Soller will join the look out posts all round Mallorca on 13th January 2018. They will be lit to highlight the plight of refugees who use the Mediterranean – our waters – to escape to a new life
The defence towers of Majorca will be lit on Saturday, January 13, with the objective of raising public awareness of the drama suffered by refugees who believe the Mediterranean Sea will save them.
All round Majorca the watchtowers will be lit during the day and then again as it gets dark to offer a symbol of hope and solidarity with those that have reason to run.
This is a highly debated subject as there are people in the Soller Valley who are very active in this field and believe we are not doing enough for refugees. There was a point, not so long ago, when Majorca was preparing for an influx of people which did not materialise.
The lighting of the watchtowers will ignite this debate again and allow those in the know to update us on where our efforts and money is going for this cause.
January begins with thoughts of others and also more Fiestas for us. On Saturday 13th January at the Co operativa we celebrate San Antoni with music, fire, demons and supper.The Co-operativa is in Carre de Fornalutx 8 just before Soller ends and Biniaraix begins.
This is a great night full of live music, bagpipes, traditional dancing and fire and cost 6 euros entry including supper.. To obtain your ticket and guarantee yourself a place at this very popular event call 971 63 0294 or email on info@cooperativasoller.com
Then the San Antoni general bonfires and night time barbeques are the order of Tuesday 16th January in the centre of Soller. As that all dies, two days later, Sollerics will join Palma for their very musical San Sebestian celebrations. One of the biggest live music concerts in Europe happens on our doorstep from 18th to 21st January in our capital City.
The cycling fans amongst us can hardly contain their excitement at the race which will take place on January 26th 2018. The Serra de Tramuntana Trophy is our stage of the International Cycling Challenge in Majorca. This starts in the centre of Soller and ends in Deia. This will be the moment in which the Sollerics will have the opportunity to see some of the best cyclists on the international scene. The Plaza will host the starting point of a 140’1 kilometer stage that will end in Deià after crossing a good part of the Serra highways. Coll de Sóller, Coll den Claret or Coll d’Honor will be some of its main difficulties.
The organisation has advanced the names of the eighteen teams that will play the round. Among them are five UCI World teams: Team Sky, Lotto Soudal, Bora Hansgrohe, Trek Segafredo and Movistar will be the best-known teams to be seen. But eight teams from the Continental Professional category (Fortuneo Oscaro, Sport Vlaanderen Baloise, Caja Rural, Burgos BH, Euskadi Murias, Israel Cycling Academy, Roomport Nederlandse and Veranclassic Aquaprotect) have also been invited.
January in the Soller Valley is action packed and fun and free to get to now that there are not tunnel charges.
Come and see us soon you are very welcome to share our great January.