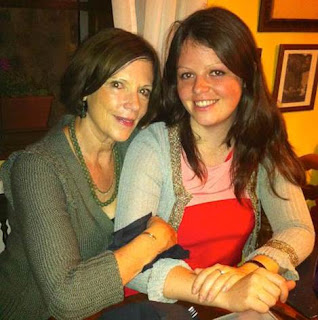 Sarah Morris is the beloved daughter of Sue Lloyd Roberts who was my neighbour from Fornalutx.  Sue died last October after fighting so hard to survive leukemia so that she could continue her life’s work railing against injustice to all, but in particular to women. Sarah is a journalist and she proudly took on the work of finishing her Mum’s last book ‘War on Women’ which is now published.  Sarah is immensely proud of all that her mother achieved and the work that she did and she knew that she needed to finish the book to let her mothers’ anger ring round the world – even after her death.
Sue was very angry at the treatment worldwide of women and angrier still at the collusion by other women in this treatment.  The idea that the cutters in female genital mutilation were women was beyond her comprehension. It was as if there was an unspoken pact with women that said that if they experienced awful things as part of their tradition that they would happily go on to do the same to their daughters.  The Nuns of the Magdalene Laundries in Ireland had a special place in the horror stories for Sue as there were not only women involved in unspeakable cruelty but the church as well. 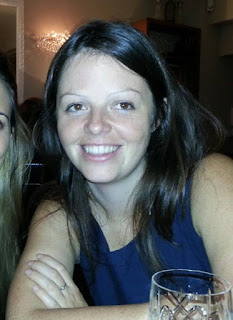 Sarah told me her story this week and how she came to finish this book as an opportunity to give her Mum an unfettered voice and this is what she said –
‘Shortly after Mum died in October 2015 I took a month off work to finish her book, ‘The War on Women’. It was really difficult, particularly so soon after it had happened. I was completely knocked sideways by her death and would often lose whole days of writing to grief.
Fortunately, she had written most of it. Fearing the worst she worked tirelessly from her hospital room in between treatments to get it all down. All that remained for me to write was the introduction and the final chapter on the gender pay gap in the UK.
She always wanted to write some kind of book about her experiences as a journalist, the idea for this came when she was invited to speak at the One Billion Rising rally in Trafalgar Square in London. It’s an annual event held to draw attention to violence against women around the world. She was a human rights correspondent so the majority of her stories were about persecuted minorities. She said it just suddenly dawned on her how crazy it is that 51 per cent of the world’s population are women and she wondered if women are just doomed to be treated like another persecuted minority. Then looking back at all the stories she’d done she realised there was more often than not some element of misogyny or brutality against women so it became a theme that she could work with for a book. 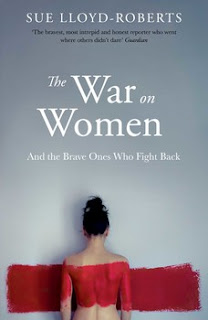