Published in the Majorca Daily Bulletin
on Sunday 14th August 2016

Photographs by RACHEL FOX
On Wednesday 10th August 2016 a Pop Up Concert took place in Soller.  From the original idea to performance took 5 days and we had a great time.  Sollerweb is the information source for the Soller Valley and has its finger on the pulse of most things that happen.  They came into contact with families who have no money and who are living courtesy of the charity of the City of Soller.   There are many children in this group who need to be fed and receive plenty of milk and nutrition.  The Soller Valley community are great in supporting each other but this is an altogether different problem.  The children who live in these circumstances really miss their school dinners.  A three course balanced meal is served every day in the school term time but holidays are a challenge for the families and those who are feeding them. 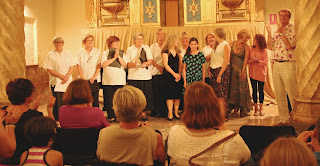 The La Caixa Foundation are running a summer campaign to make sure that every child in Mallorca has milk every day.  Sollerweb knocked on La Caixa’s door and asked if they would like the proceeds from our impromptu concert to help the milk fund.  They were delighted and sent along the lovely Catalina Thomas from Soller’s La Caixa Bank to address the concert on the charity and collect the money. 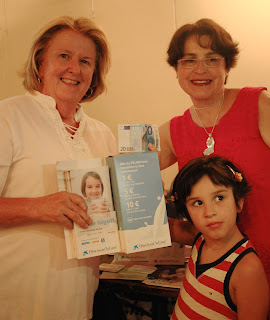 The concert was an amalgam of all Soller’s musical styles.  We had Waltraud Mucher with fine opera accompanied by the superb pianist Suzanne Bradbury. 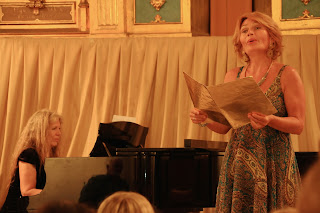 The Georgie Insull Singers opened and closed the show with their great voices.

Katie Baker of the National Children’s Orchestra of Great Britain played the Cello. 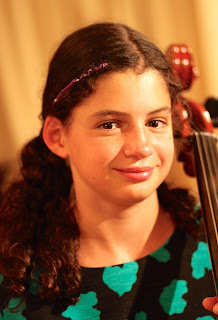 Penny Lane and her guitar helped us ‘Knock on Heavens Door’. 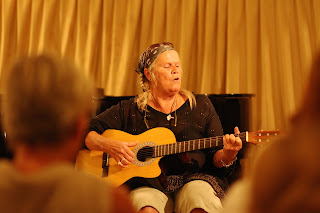 Molly Sterling the 2015 Eurovision entry for Ireland sang and played her original songs. 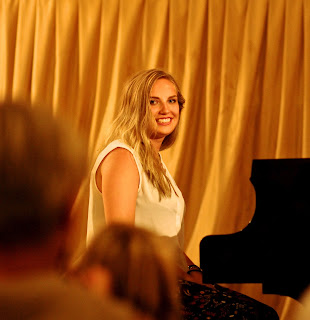 Lyn Gadosh and Txumi on guitar got us rocking and bringing the house down to Leonard Cohen’s Hallelujah. 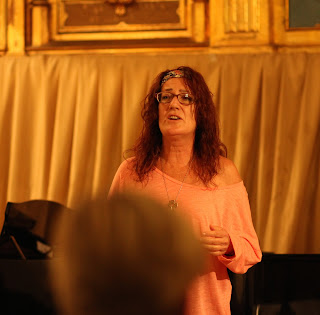 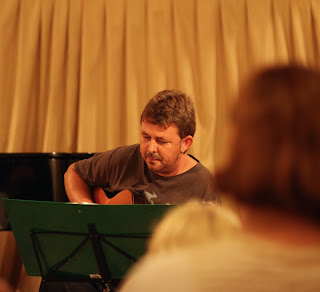 The audience were in excellent voice and just great.  Paul Archer compered and brought everything together and encouraged everyone to give plenty to this important cause. 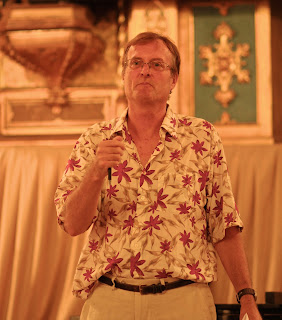 The message came through from La Caixa on Friday that they had counted all the money raised that night and it amounted to 819.27. 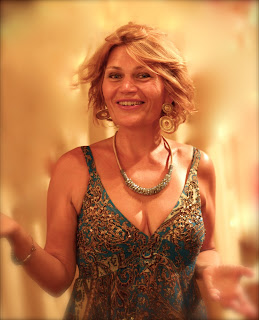 The Music for Milk Concert had done exactly what it intended to do and the money was already with La Caixa contributing to the milk supplies for all this week.
This was a stunning effort by so many people with a will to help an immediate situation.   Hungry children can’t wait for bureaucracy and paperwork they need help now. The Soller Valley community were glad to answer the call and grateful to all that supported them. 819 euros will buy a lot of milk for this week but more donations are needed to continue this important work. All La Caixa Banks can point you in the direction of their collecting boxes.
www.sollerweb.com