Photographs of Soller and Fornalutx 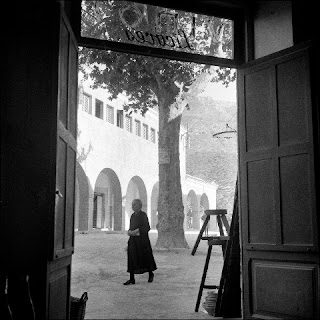 The Eyes of Time (Ulls dels Temps) Mallorca 1956 – 1970 photographs by Tom and Cordelia Weedon is an exhibition that captures a way of life that was on the cusp of change before tourism took off.   Tom’s photographs are some of the last photographs he took before he died in 1959, and Cordelia’s images are some of her first when she was inspired to take up photography by her father. 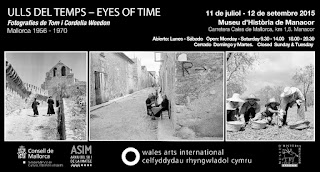 The family first visited the Sóller Valley in 1956, and bought a house in Fornalutx.  They decided to move to Mallorca in 1959, but Tom died several months after the move. 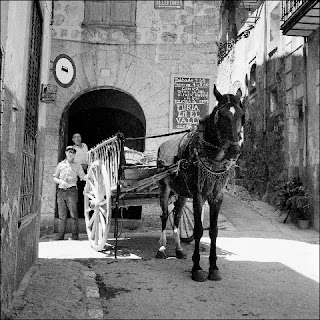 Tom Weedon began working as a freelance photographer after the end of the war, also teaching part time at Guildford School of Art on a course that has become well known for it’s innovative way of teaching photography.  His work was widely published and exhibited in the UK and France. He was still working on documenting life on the island through photographs and the making of a film before his untimely death.  So this work has not been widely seen until recently when the Photographic Archive (Arxui de So i de la Imatge – ASIM) heard about this archive.  With Cordelia’s help they selected 140 images for the exhibition, and published a catalogue to go with it.  It was important to show the exhibition in the Soller Valley as many of the photographs were taken in this area, so last year it was exhibited at in both Sóller, Fornalutx and Valldemossa.  It is now touring to different venues around the island, currently showing at the Museu de Manacor. 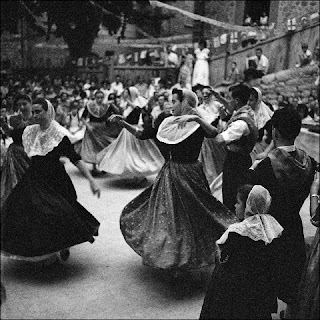 Cordelia has worked as a photographer most of her life, combining freelance commissions, with teaching photography.  She specializes in teaching photography in the community, often working with marginalized groups of people.  Throughout her life she has returned to Mallorca whenever possible and continues to document life on the island.  Recently she has been spending more time in the Sóller Valley, combining taking care of her mother, Veronica More, with working on the exhibition.  Prints and books specifically about this area are being sold at Can Prunera Sóller, and Tipic Fornalutx, using some of the archive photographs not shown in the exhibition and some more recent images.  A percentage of any sales will go towards a children’s project she is working on in Uganda through a small Welsh charity Dolen Ffermio (Farming Links). 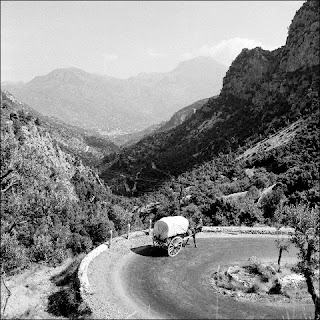