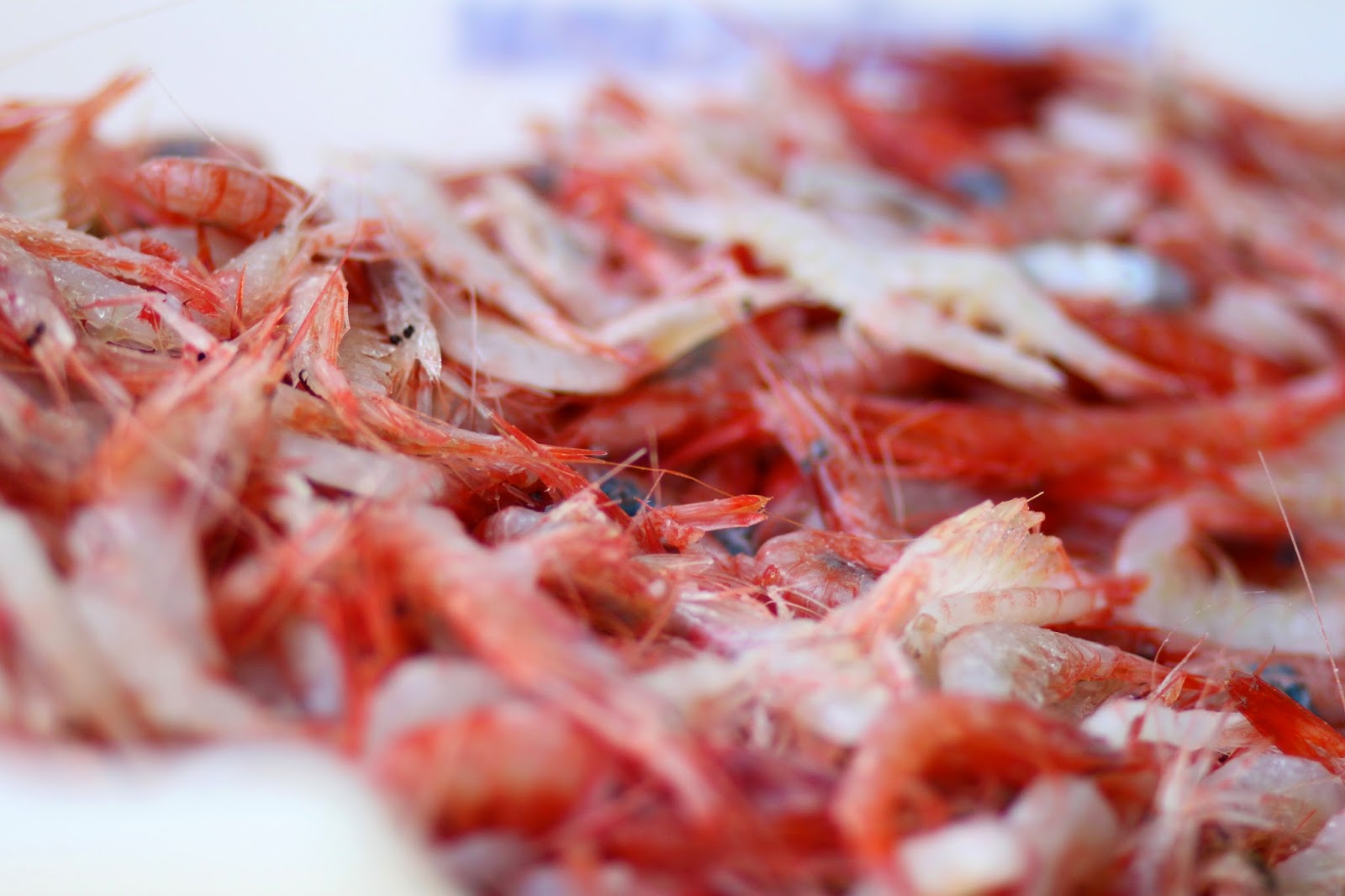 Soller Prawns are up there with the best in gastronomic terms.  They are pinker than the average prawn and almost red in colour and its all thanks to the sea bed around the Port of Soller .  There is something about the feeding grounds for the prawns in this place that gives us a gastronomic feast – at a price.  The fishermen come in each day and their work is watched by many locals and visitors alike as it is the best spectator sport in town. The Port of Soller has a working fishing fleet and genuine fishermen who strut their stuff and mend their nets. There was much consternation last year when one of the boats retired out of the water but the rest of the fleet continue to fish on. The refrigerated lorries park up each day ready to whisk the prawns straight from the sea to the prestigious restaurants of Palma and the rest of Europe . 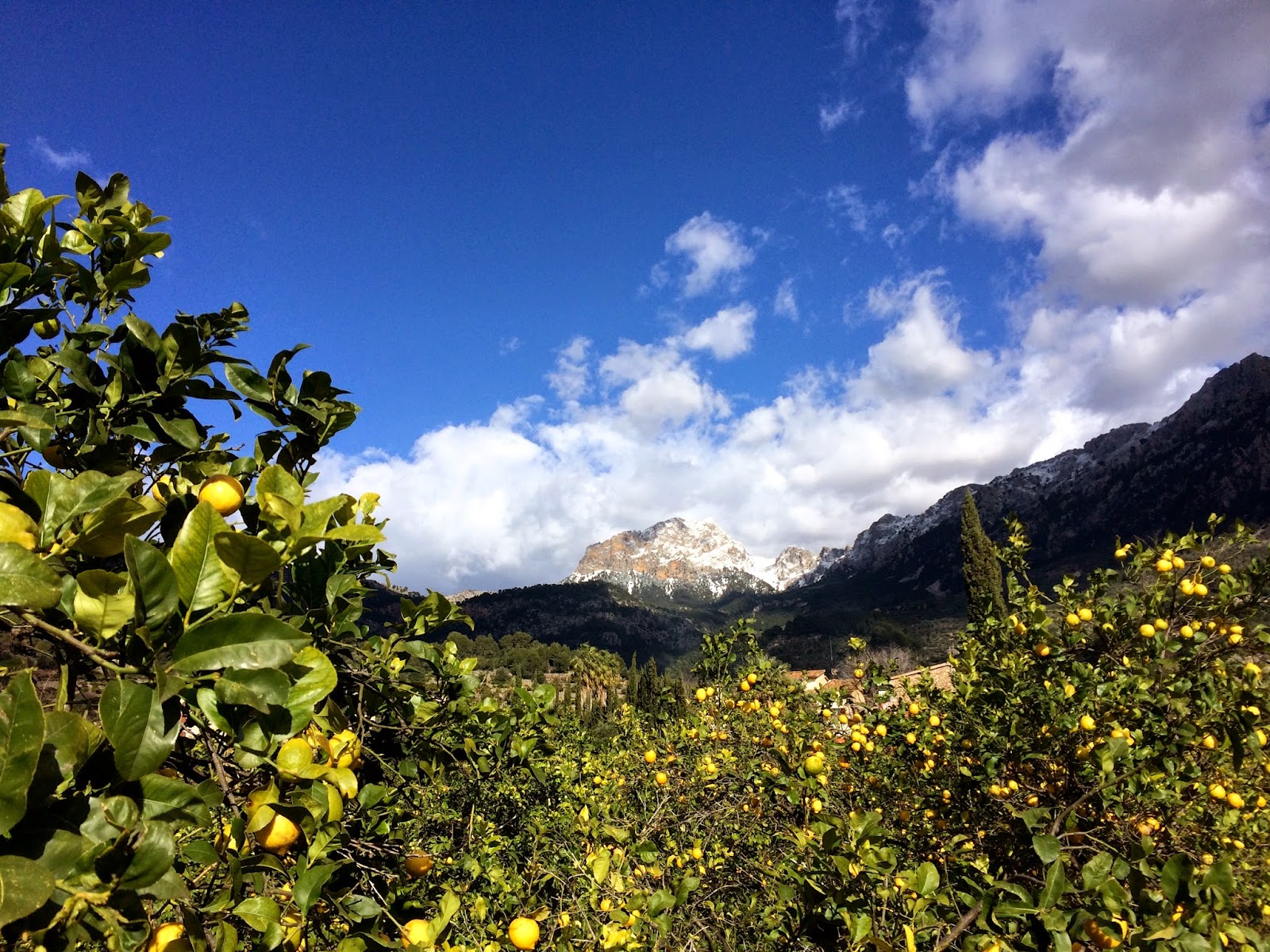 The quayside sale of prawns and fish still happens if you are there at the right time.  Fish straight from the sea to the dinner tables of the Port of Soller is a tradition and visitors soon get this message.  Heston Blumenthal helped this story along when he quoted that his favourite journey in the world was the run from Deya to the Port of Soller to collect the Soller Prawns from the fishermen. Then it was the run back to Deya and the barbecue and the cold sherry accompaniment to sucking the prawn heads off the fire. 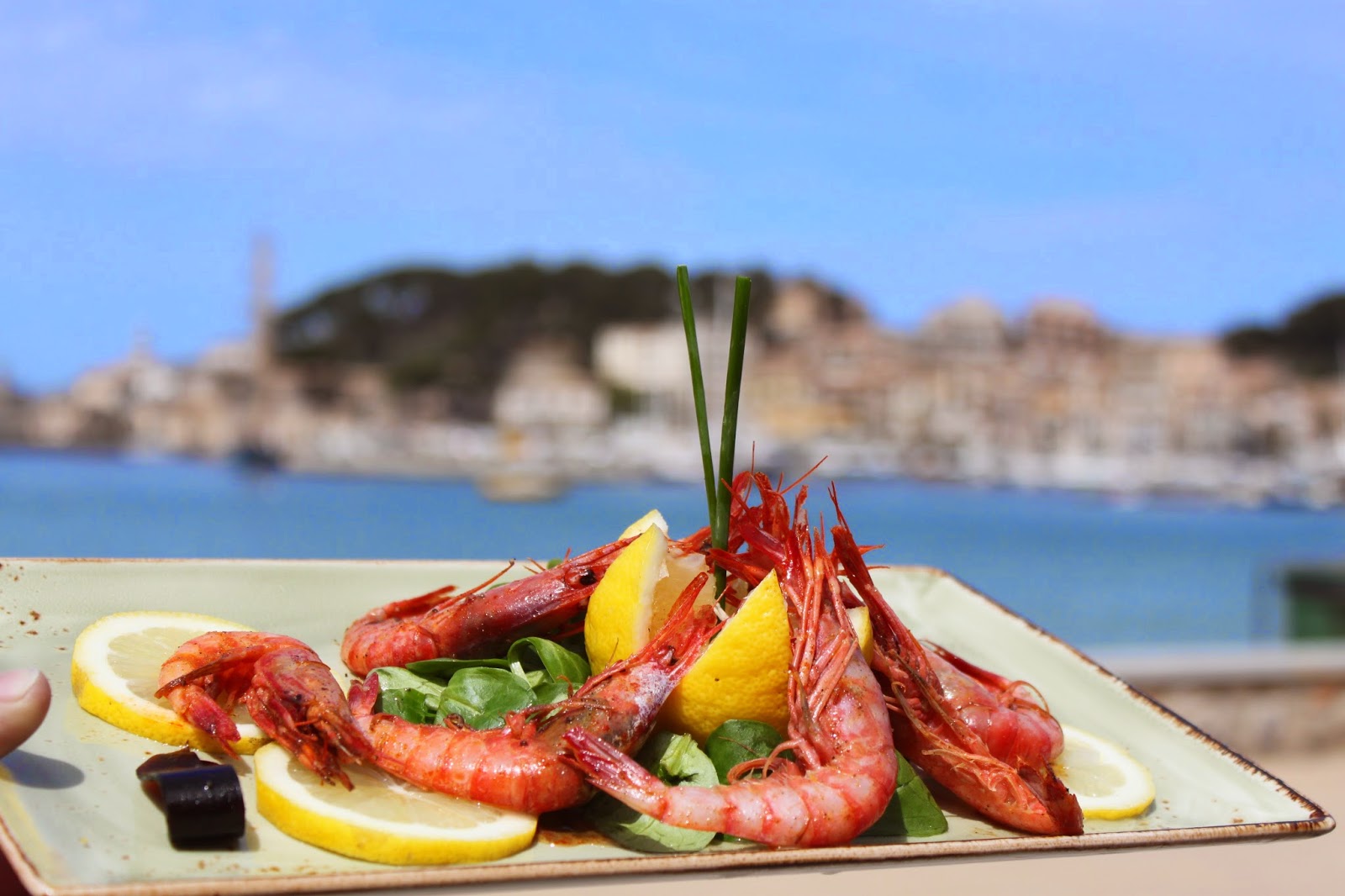 Jaimie Oliver told us last year the Soller Prawns are the best in the world and he buys them at the quayside and eats them every summer on his holidays in Deya.  Yotom Ottolenghi was so enchanted by the Soller prawns that he used them in a number of his published recipe books.  Yotom was here in the Valley for weeks filming the gastronomic delights of the area for a TV series and has returned many times as a visitor since.  It is great to get such endorsement from celebrity chefs and there is no doubt that Soller Prawns are now an established brand in the mind of foodies everywhere.
The Chefs of our region know the power of their fish and they celebrate the Soller lamb and pork with equal vigour.  The products they have to work with in Mallorca are second to none and they know it.   Show Cooking has become a big feature of the Soller Valley which is guaranteed an audience who love to watch the chefs at work. More and more Soller holidaymakers are adding this to the things they like to do while they are here . A new ‘show cooking’ studio has been built into the Kitchen and Carpentry company Tallat de Lluna on the Son Angelats Industrial estate in Soller.  Such an unlikely location but it all works beautifully. 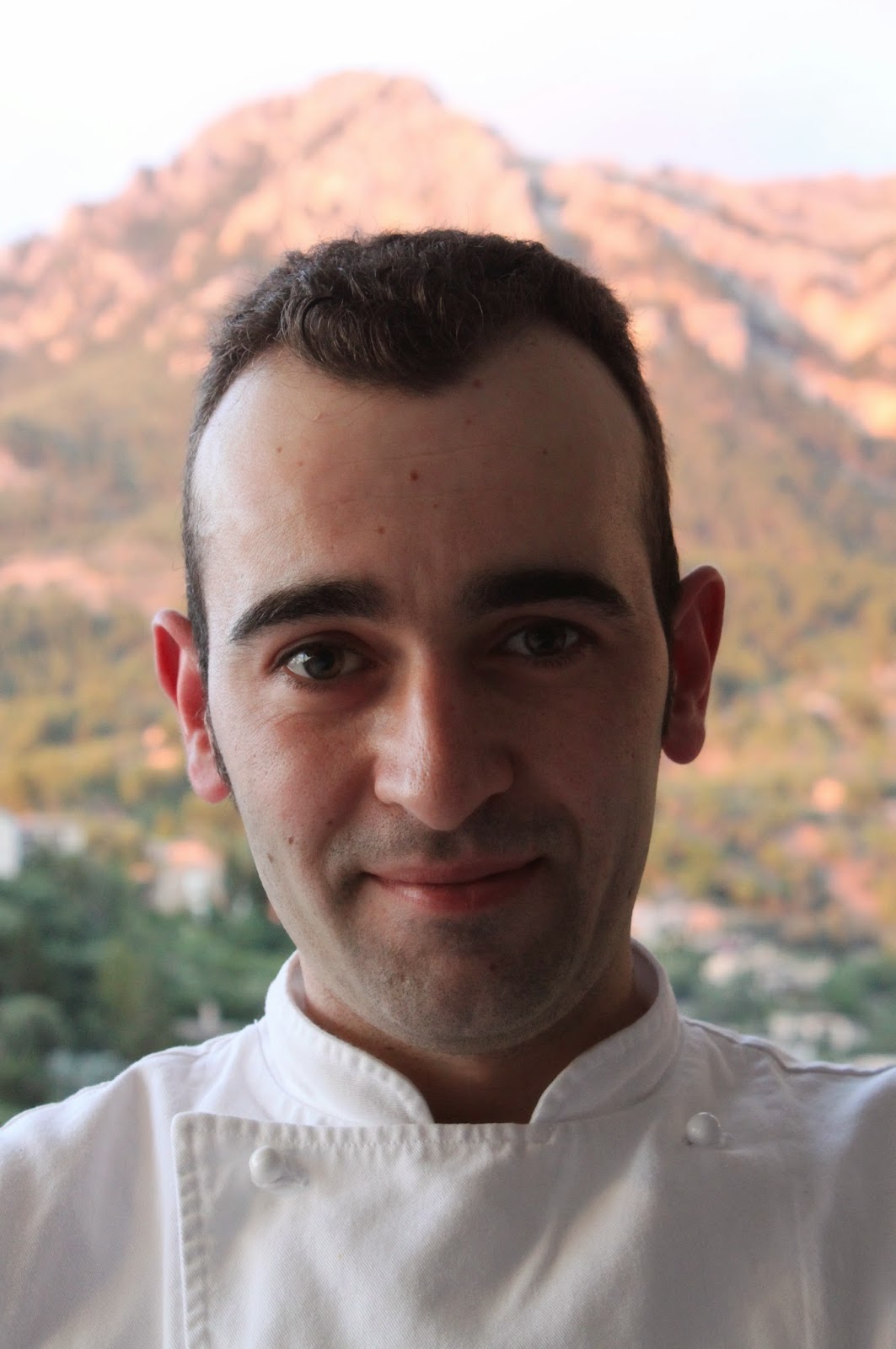 To give the prawn its rightful place in the life of the Hidden Valley it has been given its own fiesta. ‘ The Fira de la Gamba de Soller’ takes place on 7th and 8th March 2015 and it’s going to be a great party. The Market Hall in Soller is going to be the venue for the occasion which will allow tables and chairs to be set up without any threats from the weather.   Ten of the Soller Valley ’s own celebrity chefs will be cooking the Prawns and providing the tapas at a cost of 3€ per dish. It has been announced that over 20,000 tapas will be prepared for this fiesta. The wine will flow and live music guarantee that Soller will be rocking from 7.30 pm to midnight on Saturday 7th March and at lunchtime from 12 noon to 4 pm on Sunday 8th March.

Everyone is entering into the spirit of this Fiesta and the Soller Train will be running a special service to get people to and from Palma .  A bargain price of 20€ includes return train travel to Palma plus one tapas and one drink. Soller has a great tradition of doing fiestas spectacularly well and this one has all the ingredients for a great time.
It is no coincidence that the carnival competition in Soller this year was won by the Pere Cerde School PTA – they paid homage to the prawn and everyone was dressed in bright red prawn costumes.  The float with its prawns and lighthouse captured the essence of the Port of Soller and its favourite fish.
Soller looks forward to welcoming you to its special fiesta and celebration of the goodness of the sea.  We are all in the mood to make this a weekend to remember – why not make a night of it and stay over in one of our Soller hotels which are all open for business.  The season is underway here in the Hidden Valley and you are so very welcome.