The alternative Soller is waiting for you
Published in the Majorca Daily Bulletin
on Tuesday 27th January 2015
Photographs by RACHEL FOX
This week I’d like to take you to a different Soller.  Indulge me as you leave the Soller Tunnel and head for the Port to take a left turn directing you towards Deya.  A few minutes along that road and then take a left into ‘alternative Soller’.  Facing you will be the Son Angelats sports centre and the hinterland behind with a weeks worth of stories waiting to be told.  This whole area is a development project that started its life as the Navy Barracks and married quarters for the military that were based in the Port of Soller .  Those days are long gone but the blocks of flats remain and are occupied by a few remaining sailors and retired people from the Navy.  This was once a busy place full of the testosterone of young men roaring home on their scooters and partying into the small hours. The blocks were the only sign of life in this area until about five years ago when the Soller master plan began taking shape. 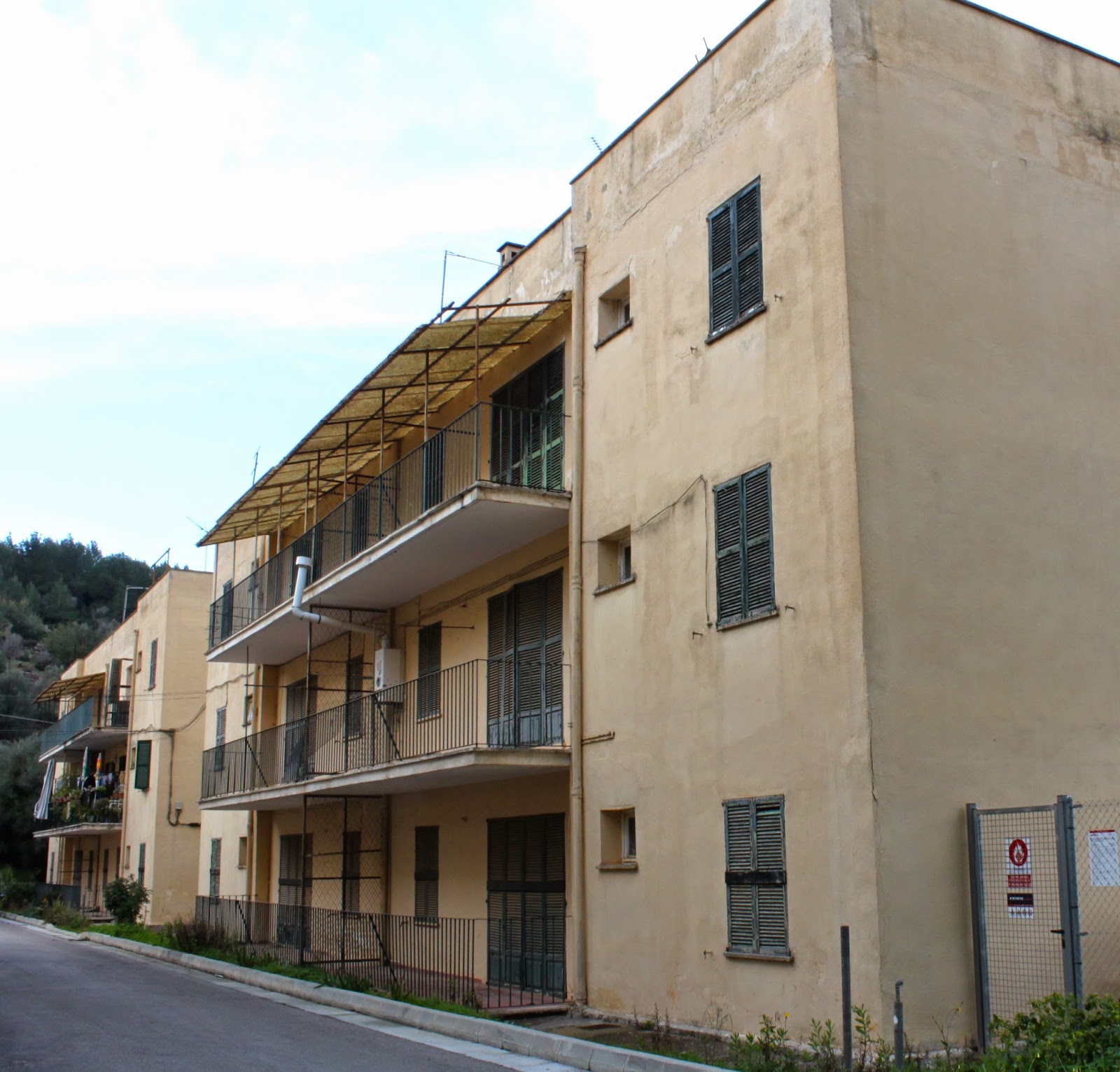 The plan said that the streets of Soller were too narrow to house the many businesses contained in it and that a ‘slightly’ out of centre Industrial Estate was the answer.   The land was divided up into plots and the dream was that it would house Soller’s silicone valley amongst the builders’ merchants and the car showrooms.  The concentration was on the Sports Centre to start with and that building soon emerged housing two swimming pools and a huge sports hall.  The only problem was that from day one it leaked and when it rained there were buckets catching the drips all over the expensive flooring of the basketball hall.  This was a problem but not as big as the pools which were not opened for years because there was a problem from day one with leaks from the pools.  I am glad to report that all this is now resolved and we have a leak free, excellent facility which is enjoyed by adults and children alike.  Son Anglelats opened its ‘state of the art’ Gym a few weeks ago and the place is now being used to its envisaged capacity.  Son Angelats got there in the end and the huge car park is often filled to capacity as events and competitions take place there. 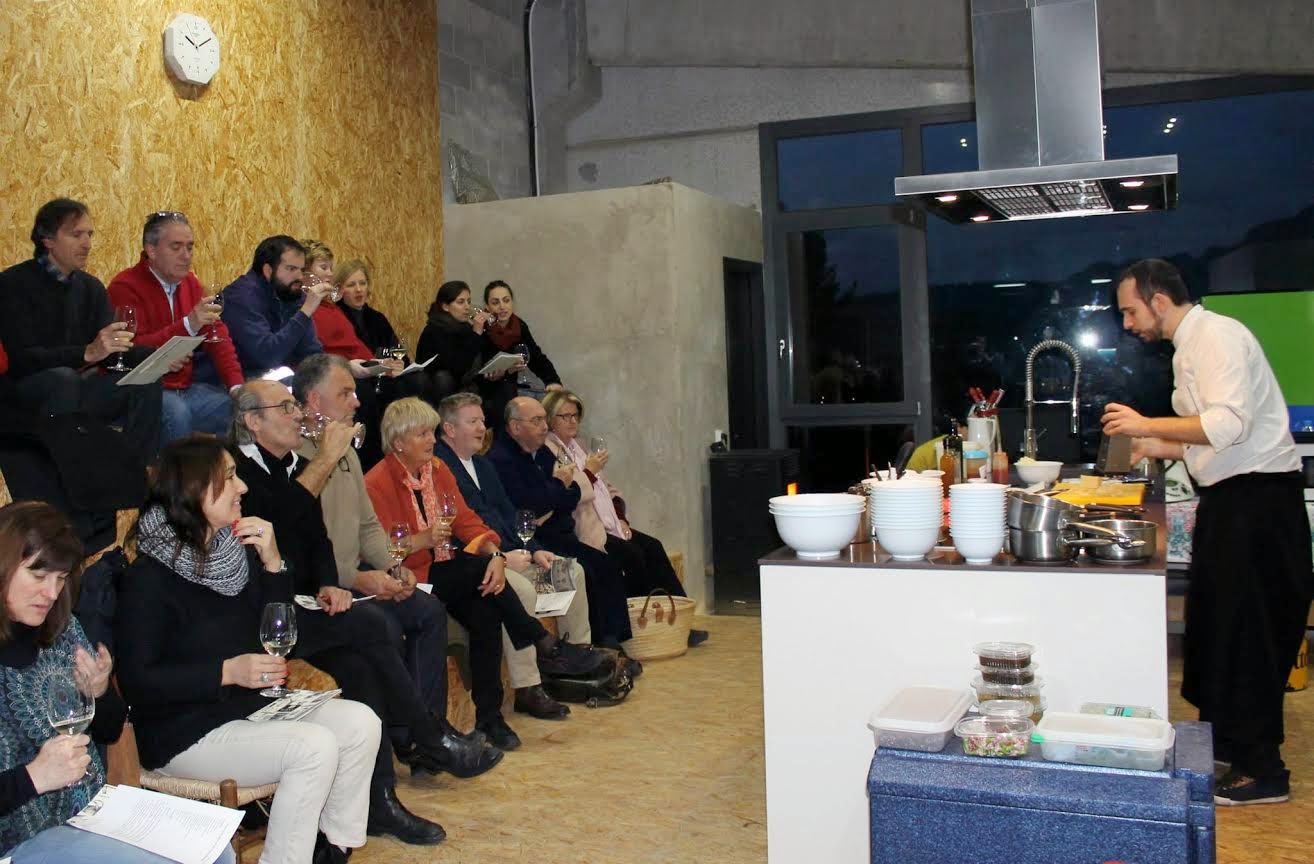 Meanwhile in the land behind the centre the odd building started to go up and it was possible to see that some businesses were on the move.  Soller Recycle popped up there and offered recycling services to the people of the Valley including collection of unwanted furniture. Then a kitchen showroom emerged with wonderful European kitchens and a show cooking area.  This showroom is on the first floor of the building with the most wonderful views of the mountains from its picture windows.  This must be one of the most beautiful locations in the world for an industrial estate.  The ‘Show Cooking’ area divides up into a Chef’s workplace and demonstration point opposite tiered seating for the audience.  I attended a demonstration last week where the chef of Can Boqueta and the Ribas wine family gave a great demonstration which we all enjoyed eating and drinking. This ‘show cooking’ arena is a new addition to the Soller scene and the interest in their work is huge.  The Chef’s of the Soller Valley are a force to be reckoned with and this is just the beginning of the opportunity to see them at work.  The place seats around 25 people and is sure to sell out every time there is a demonstration.  The business plan is a good one and as a secondary benefit it brings people into an area they may have no knowledge of.   The advertising for the businesses of the Industrial Estate leaves lot to be desired and does not appear to have been thought through yet… 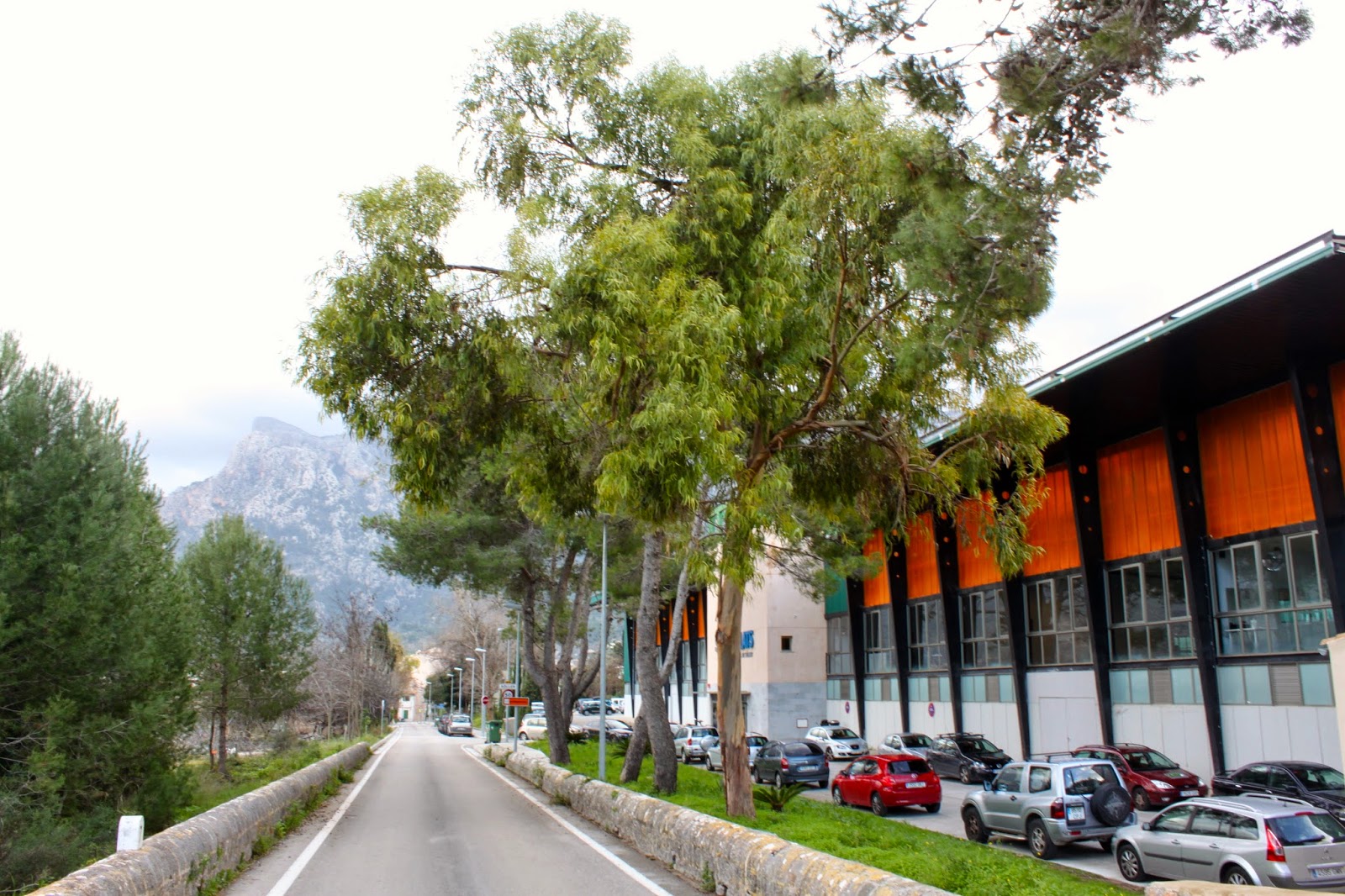 The announcement was made last week that the remaining plots of land on this estate around thirty of them are going to be auctioned very soon.  A fully functioning Industrial Estate needs to take its place on this ground very quickly as it is years behind schedule.  There is nothing like a looming election to make things happen and the bargains that will be achieved here are being eagerly anticipated.
Will Soller get its silicone valley?  I can hear the laughs at that one as the businesses that tear their hair out every day on the slow speeds of the internet digest this hope for the future.  There is work going on for fibre internet and fast broadband to be available using an antennae up the mountain but a little more time needs to pass.  The Soller Valley tries very hard in so many ways and usually gets there in the end but the frustrations along the way have caused some businesses to move to less pioneering areas of Majorca .  The cut price sale auction of Industrial Estate plots might help to redress the balance and it’s all going to be very interesting to watch.