Loading...
Skip to content
All change for Christmas in Soller
Published in the Majorca Daily Bulletin
Tuesday 23rd December 2014
Photographs by Rachel Fox 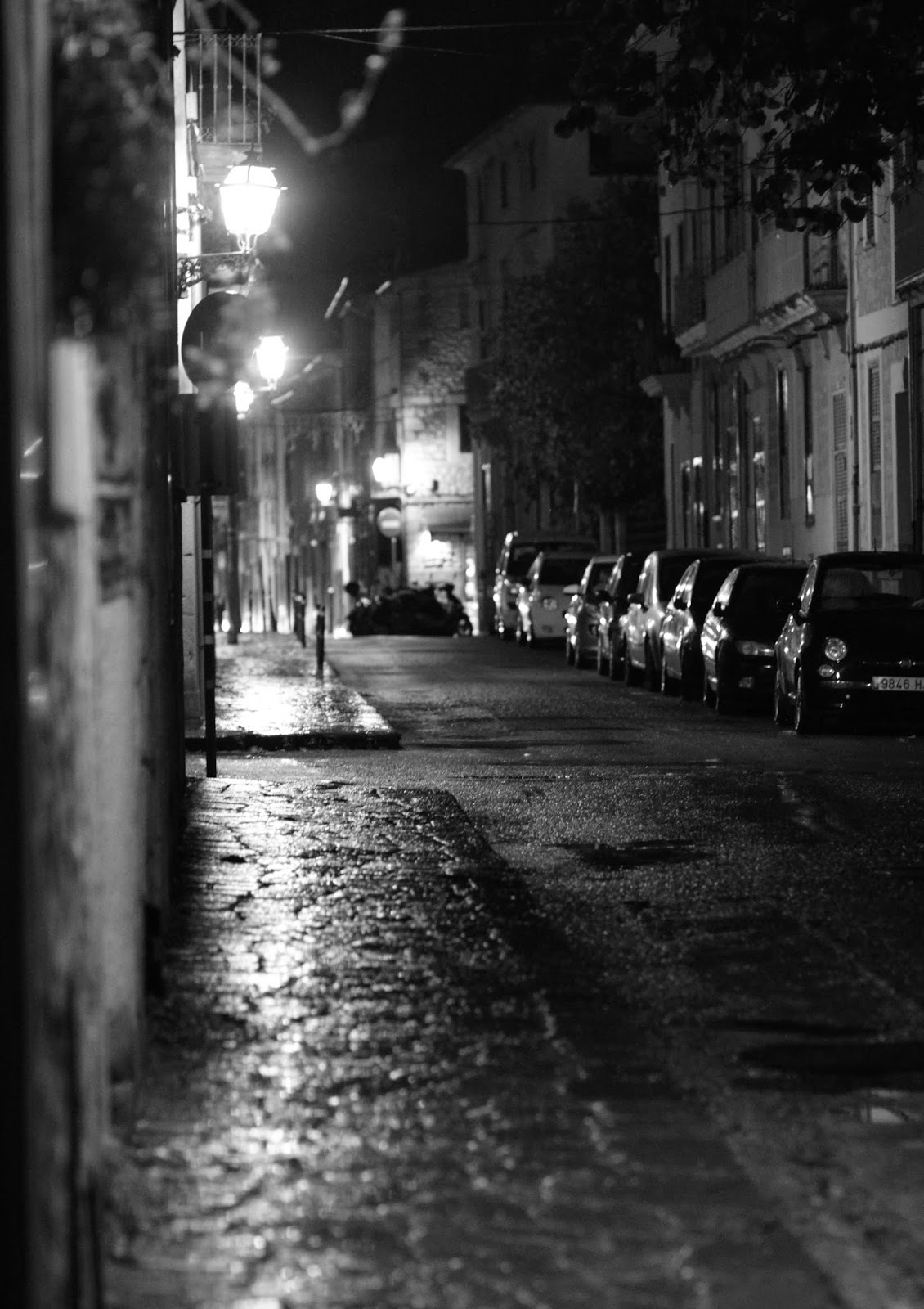 As all the people left the Valley last Friday heading off on planes to the UK and further afield we were considering hanging a sign above the Soller Tunnel. ‘Will the last person out of here turn the lights off’?  The exodus was thorough and Soller was eerily quiet on Friday night except for one Gin and Tonic bar frequented by a few English that were left and the office party spilling out of another. The dark street of an empty square illuminated by the lonely Christmas tree was altogether disconcerting.  I am glad to report that all changed on Saturday because the same planes that took our friends out of here brought other friends in to take their place.  The Christmas arrivals are in great form and are ready to party and enter into the spirit of whatever is going on.  This is just as well because there is a very serious side to Christmas in Soller this year and everyone is rocking up to do their bit.
On Saturday the only word in the city and in the Port was ‘Solidarity’.  Everything that was happening had that tag and it meant that we were all in solidarity with our neighbours who are struggling this Christmas.  The arrival of the Peace Light in the square on Saturday afternoon was a focus for all the collecting of toys, clothes and food for people in need.  This was linked with the lighting of candles and singing of Christmas Songs.  This was in addition to the Solidarity market that had been held in the morning for the same purpose.  There was another group using the same word to cover the rescue and treatment of animals in the Tramuntana.  They were collecting so that none of the stray dogs and cats in their care would have to be put down.
Move along to the Port of Soller and the arrival of Peppa Pig, Mickey and Minnie Mouse plus all the drummers of the Batucada junior division was all a front for the same purpose.  The children had a great time and partied but their parents were taking donations and bagging them up for Caritas and the Red Cross to distribute. This was serious work that went on into Sunday before all the donations were sent on their way. 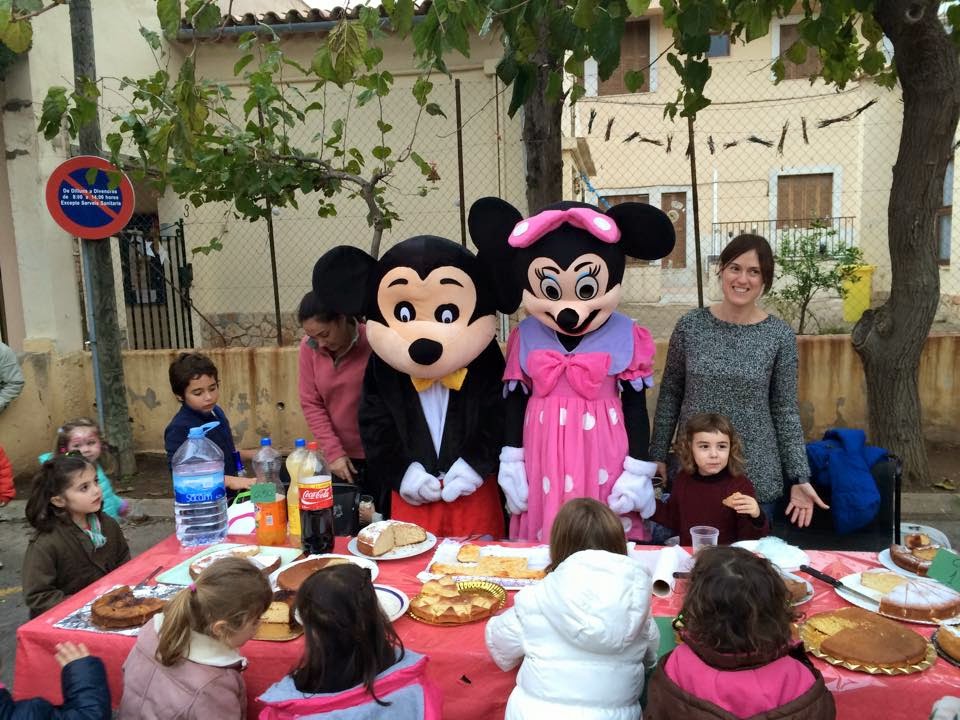 The people of Soller have always taken their social responsibility to each other very seriously but this year it is something else.  The explanation for this was given by one spokesperson who said that this year the problem is worse because lack of money has been going on for so long.  Family help has come to an end for some people because they have given all they can and so extra people are turning to the Council food and essential supply bank. The work of the Red Cross and Caritas is a godsend to some people here in this land of apparent plenty.
A story of some new arrivals to Soller caught my imagination this week which reminded me of the power of the pull of the Soller Valley .  So many people who settle here talk of that feeling when they come through the tunnel and know that this is their place in the universe.  My new friends told me their story with a more arms length perspective.  This couple were living in Canada and running a successful Work Place Massage company.  You know the kind of thing where busy people have no time to leave their desks so the Shiatsu Massage is brought to them.  They lived an alternative life in Canada and did not possess a television.  A business meeting brought them to the City and an overnight in a hotel room that had a television.  The only programme they watched on that TV was a travel documentary about Spain and Soller in particular.  They watched the programme, looked at each other and said almost simultaneously – ‘that’s our place we need to live there’. That was three months ago and they are now living and working in Soller – they are sure enough of their decision to have even bought an apartment in the centre of the City.  These people had lived for the past twenty years in Canada and were not nomadic by nature.  The pull of what they saw on TV of the Soller Valley proved irresistible.  They are at the beginning of their Soller adventure and they still have beaming smiles and a sense that they have made the right decision.  So many similar stories are part of the fabric of life here as Soller continues to be one of the growth success stories of Majorca . 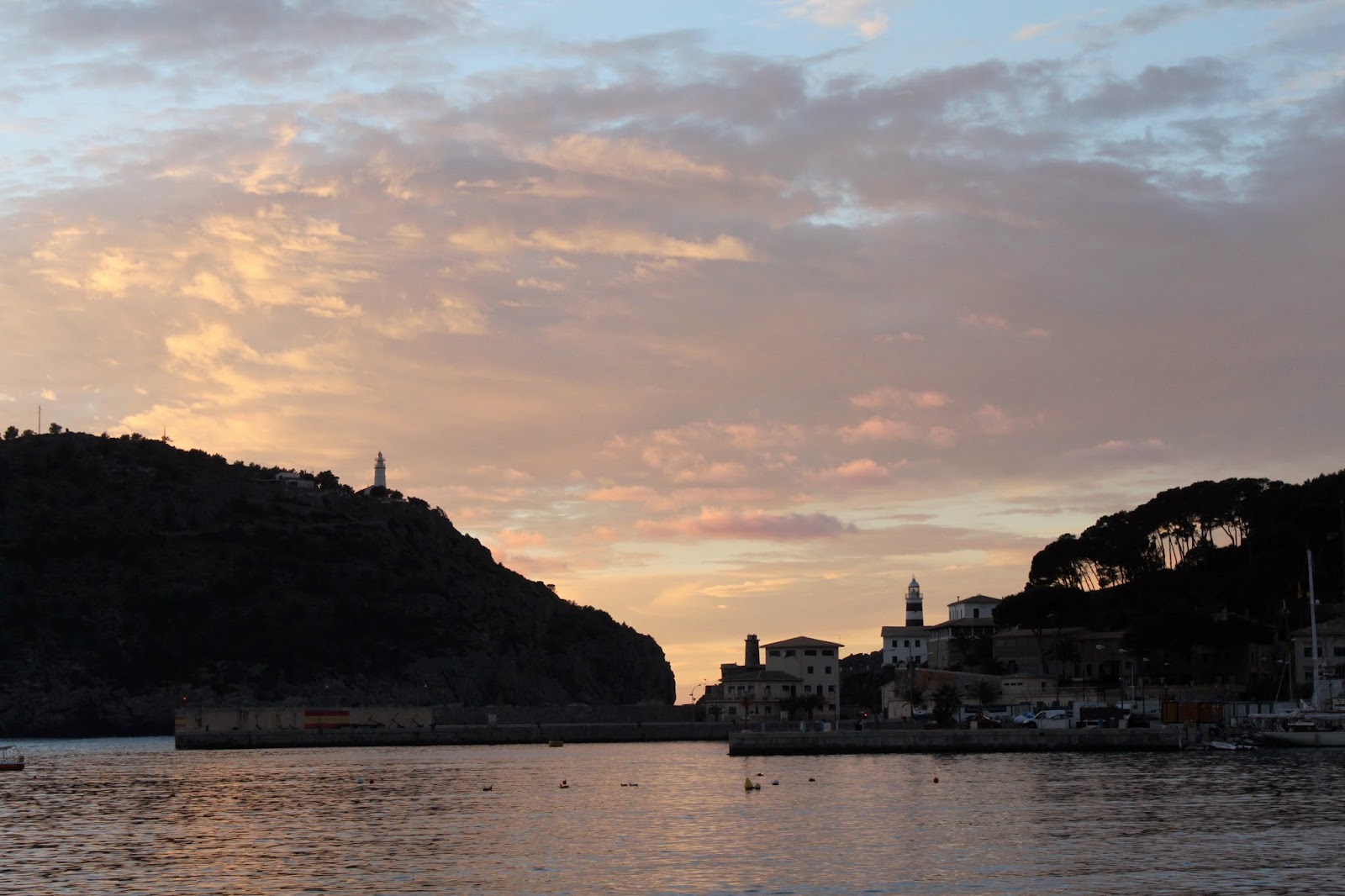 The Soller Valley community will all celebrate Christmas in their own way and many will gather in the square on Christmas Eve and take the free tram to the Port to continue the welcome of Christmas Day.  Many more will have family gatherings at home and not venture out at all.  The church will be packed for midnight mass and ensaimada and hot chocolate will be consumed by the after church crowd.  It is all so very predictable and comforting.
Happy Christmas to you all…