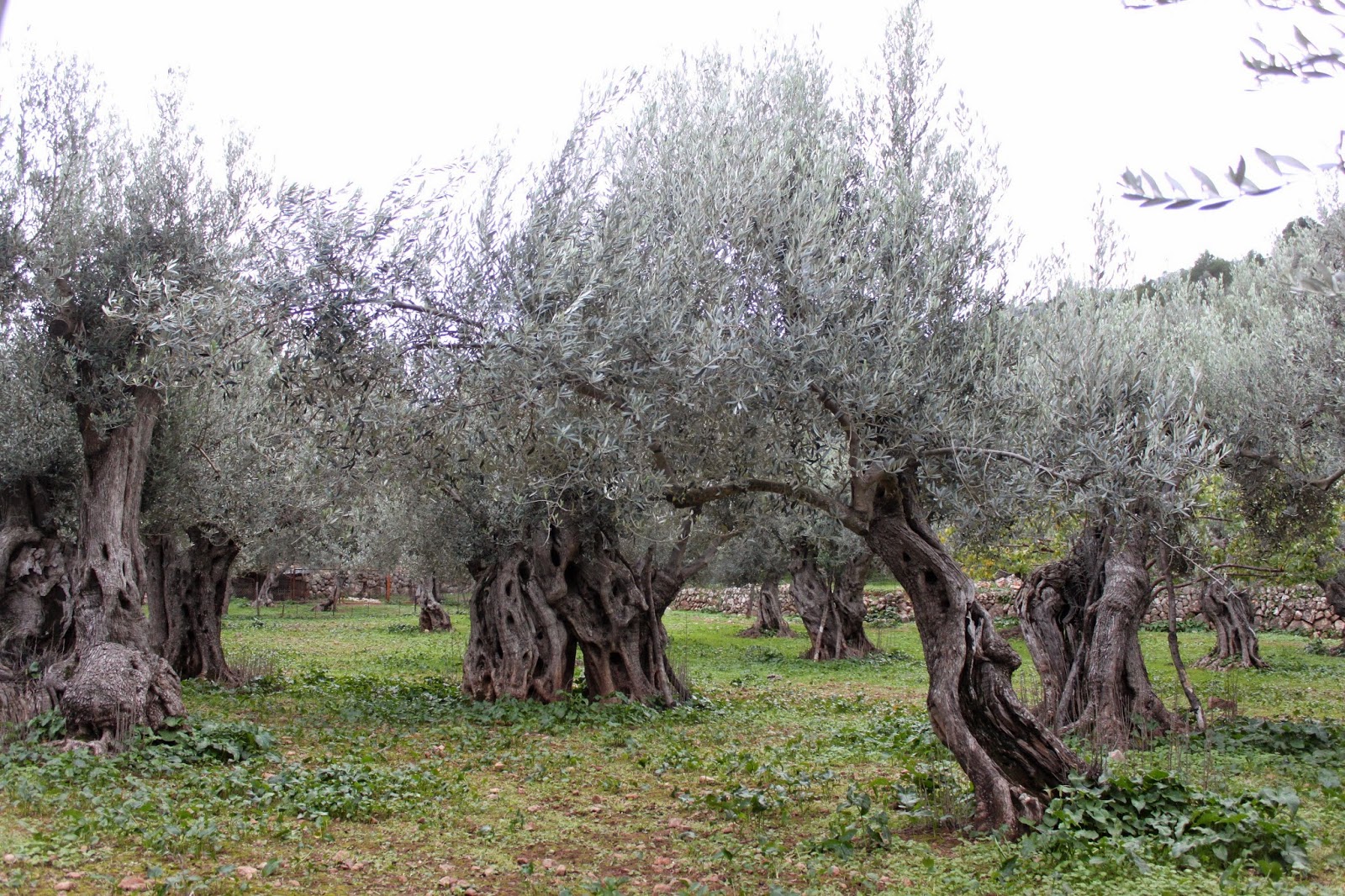 The International day of the Mountains was celebrated by the United Nations last Thursday and the theme of Mountain Farming was announced for the coming year.  Statistics poured from their offices and we learned that this is an opportunity to raise awareness about how mountain agriculture, which is predominantly family farming, has been a model for sustainable development for centuries.   This in a growing world population means that we are being encouraged to look at the mountains again as a source of food and energy.
The mountains of the Tramuntana and certainly the Soller Valley are a testament to the back breaking hard work of generations.  The people, whose lifes work, was to terrace and tame the mountains so that they could be used for growing olives and almonds. We have access to many photographs of the past here and the archives show pictures of people and children bent double tilling the earth and collecting the olives.  This was and still is a hard life and one that families did not want their children to aspire to.  Generations worked this way to enable their children to pursue education and training away from the harshness of mountain farming and its like. 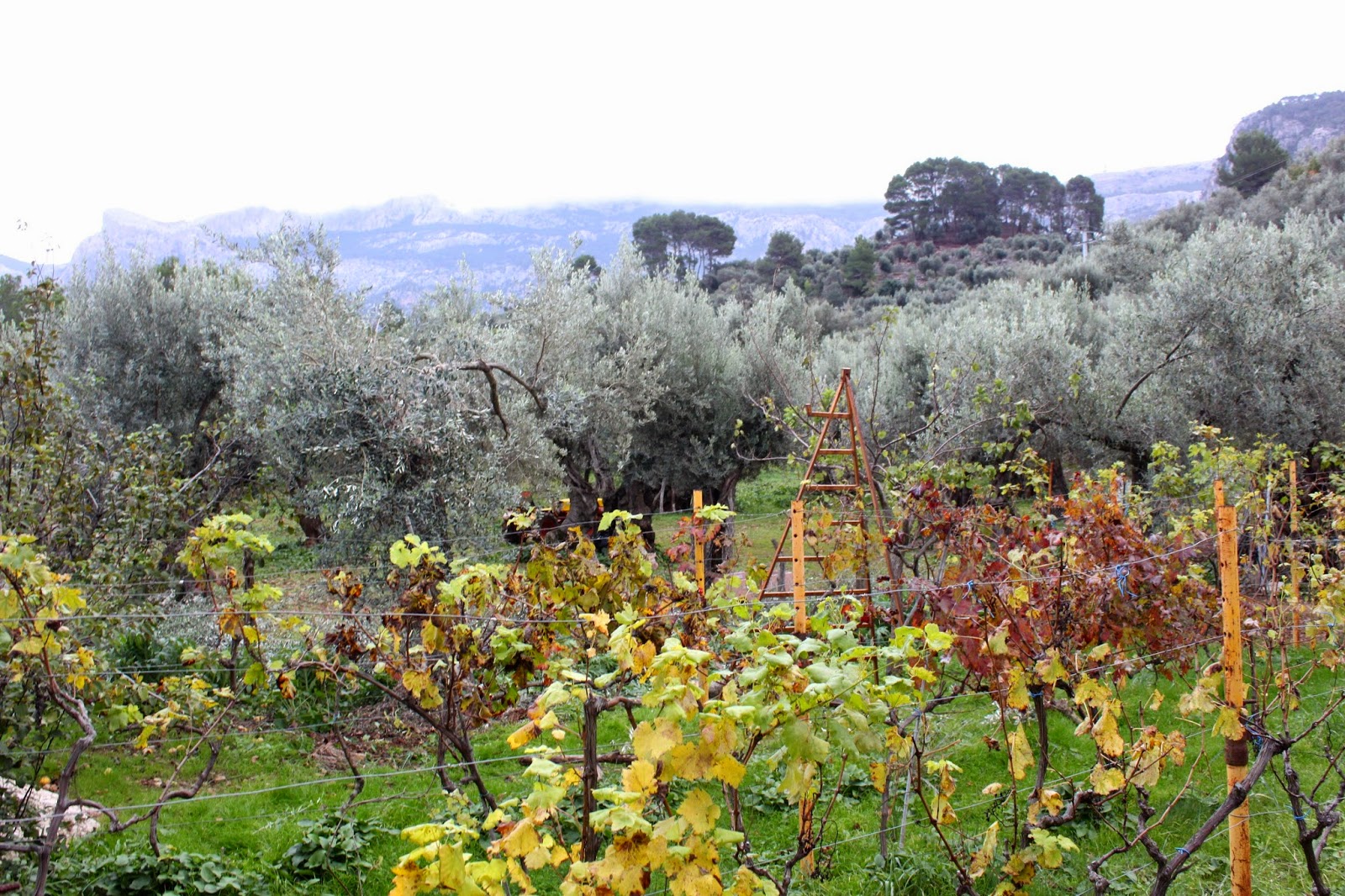 This is set to change in the Tramuntana and all over Majorca as there is an ambitious plan to seriously increase olive oil production.  Fields of new olive trees are being planted and olive farming will be part of Majorca ’s growth plan in the coming years.  The Soller Oil version of events is still on a different scale as the mountain olives are different to the ones planted on the flat lands in the centre of the island.  Mountain olives are not watered and so their roots go looking for water and the nutrients in the soil.  This is the reason there are so many wonderful olive tree root formations.  This makes the mountain olive the most sought after unique taste in both the oil and the fruit.  The quality of the farmed olive with its 2014 watering system away from the mountains is considered by Sollerics to be useful for mass production but not for taste and quality.  The humble olive is very important in our mountain culture and the reason that Soller joined the United Nations in celebrating the The International Day of the Mountains and welcomed its theme of Mountain Farming for the next year. 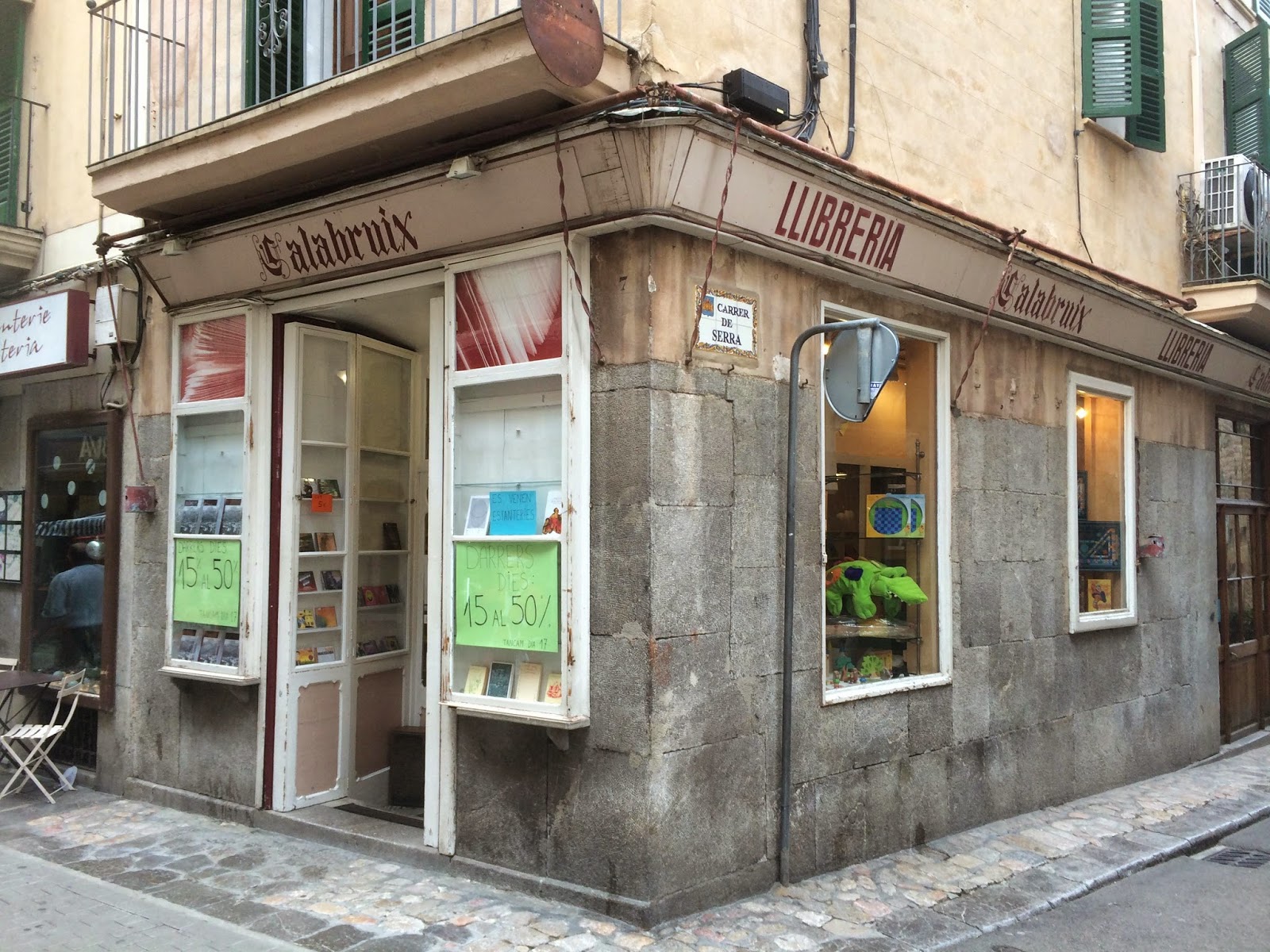 This week there was sad news in Soller as the Calabruix Bookshop in the Lluna announced that it would close at the end of December. This traditional bookshop had stood for 31 years on its corner in the Lluna serving books and stationery to locals and visitors with a special place in its heart for children.  The ladies of the Calabruix encouraged local authors and displayed their works in the shop and provided a literary meeting place.  Marga March Piza was the face of Calabruix and after her sudden death this year the future of the place was in doubt.  Marga was a Soller icon – she loved the place, the language and the books and wanted to share all three with you – as long as you tried to speak Mallorquin!  Her partner continued to run the shop but the effort of doing this without Marga has proved too much and the doors will close on this wonderful institution in the next few weeks.
The Lluna is Soller’s main shopping street and is undergoing a real change.  A number of retail units have come available this year and have been snapped up and immediate renovations started.  The traditional butchers, the high end delicatessen and some small food stores still exist but they are now a minority.  We have boutiques and shops in the street which are worthy of central London and Paris .  This is like watching old time Covent Garden in London change from being neighbourhood shops supplying locals to being a mega tourist attraction.  The Lluna has a way to go before it competes with Covent Garden but the seeds are being planted and with eight shop fronts under renovation who knows what is behind their very smart front doors. 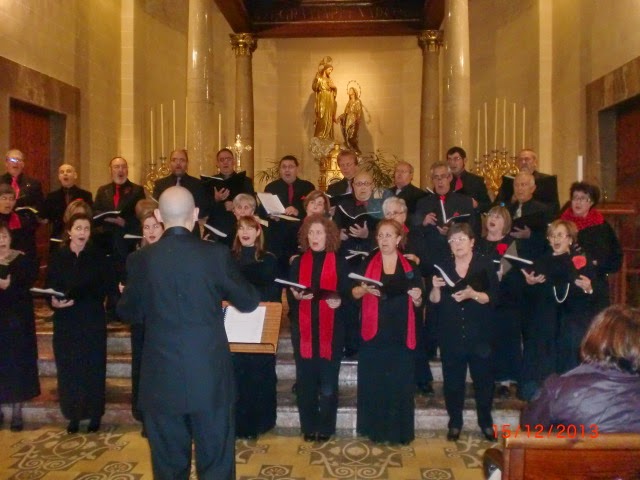 Pro Musica Chorus – the Choir of Soller gave its Christmas performance on Sunday.  The location in the Convent Church of Soller is always full for these occasions – my best guess on audience numbers would be around four hundred people.  Soller loves Pro Musica and it was great to see them in relaxed mode singing songs celebrating cinema music.  This was a departure from their mainstream work and the audience loved it.  Ensaimada and hot chocolate followed – it is Christmas after all and we do love our traditions in the Soller Valley .
A new tradition was introduced to the Port of Soller last Saturday.  The first Santa Lucia Christmas market was held by the local Pere Cerda school.  Santa Lucia  is usually associated with the Swedish community but this year the Port of Soller embraced it too and a great time was had by all at the quayside at the Santa Catalina end of the Port.  Old and new traditions do a great job of co existing in the Hidden Valley.