Surrounded by oranges in all their manifestations we are almost blasé about picking one off the tree for a snack.  Taking pictures of orange trees in snow or sun is a real pleasure and we have a range of super shots to brighten our websites .  The emblematic Soller Orange which made the early fortunes of this place is making a come back. They only fell from grace when the supermarkets wanted  a cheaper source of supply than oranges shipped from Soller.   Businesses in Soller are promoting the oranges and they can be sent worldwide from Fet A Soller’s mail order facility on their website www.fetasoller.com.  The organisation that is doing a fantastic job of promoting all things Solleric is the Co-operativa which as its name suggests is a depot for receiving local products and selling them.  It houses an olive press for olives to be pressed and vast vats of locally produced wine.  They have changed focus recently from being slightly home spun to really developing the products and the skills that make up the Co-op.  They are open daily for a ‘Soller tasting experience’ where visitors (for a small fee) can taste local products and have a glass or two of wine.  Walkers en route through to Biniaraix and up the mountains have been known to call in for a little refreshment to make themselves strong for the climb. 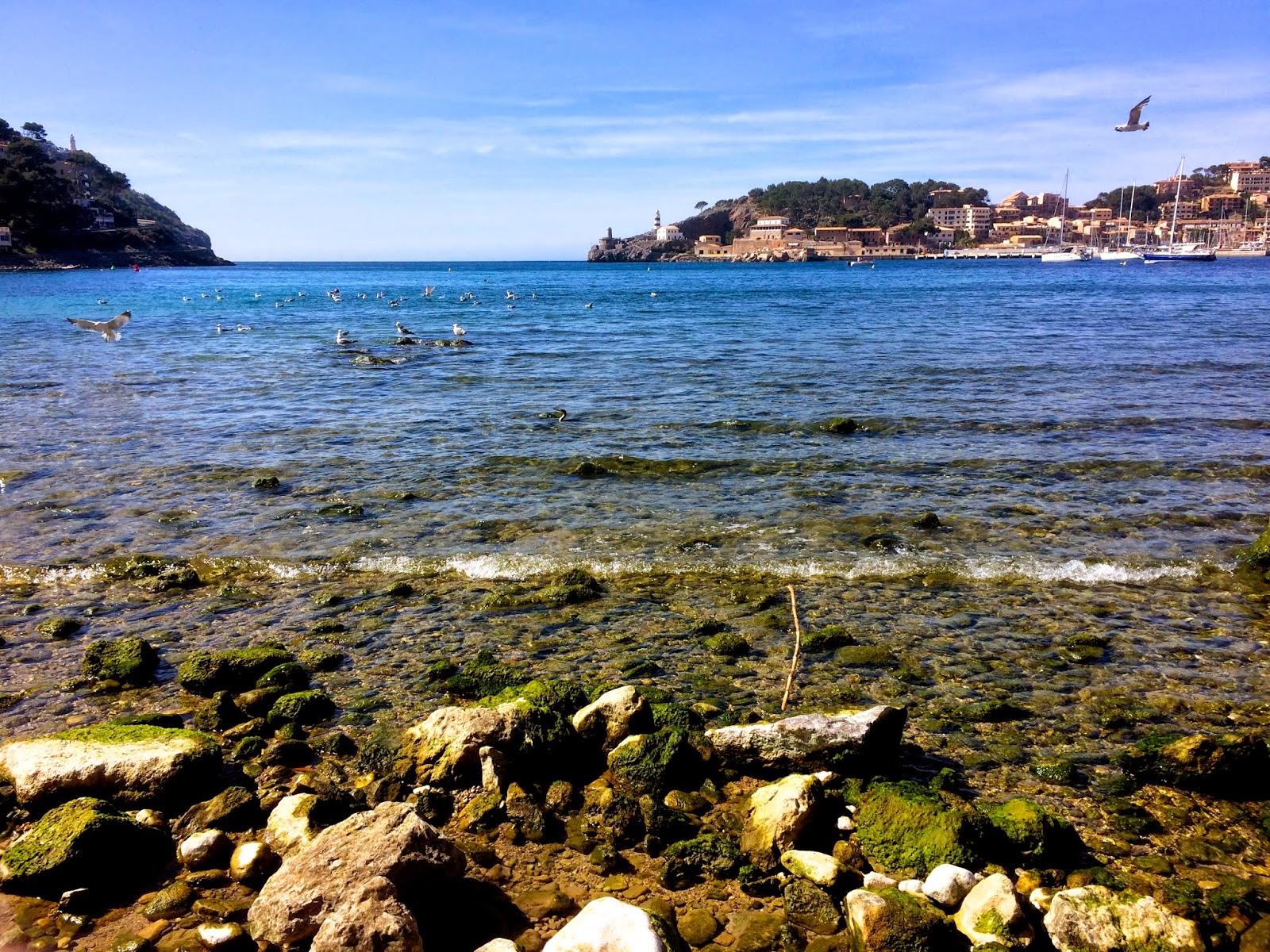 This past weekend the Co-op hosted a Marmalade Workshop which gave the whole experience.  Firstly picking and washing the fruit, then on to the peeling, preparation and boiling in huge containers.  The smell of oranges developing into marmalade stays with you for hours and is one of the true smells of Soller.  The skills learnt in a six hour workshop and new friendships made were a feature of the day.  The overwhelming feeling was that it was great to learn this skill to be able to use the oranges that most of us have got in the garden.  Bottling and preserving used to be a way of life here and now a new generation of people who are used to buying what they want from supermarkets are being taught how simple it is to make their own.  Press your own olives and make your own marmalade are just two of the skills that the Co operative teach each year.  Look out for other opportunities on their website www.cooperativasoller.com.  Their courses are open to all and their day workshops cost around 25€ and then you get to take home the marmalade you have made.

The Satellite dishes are not oranges but they are huge business in Soller at the moment.  There are many locations which have been unaffected by the change in the satellite’s beam.  The areas where there is a problem can mostly be solved by getting a larger dish and many people just don’t want a huge dish on their balcony so they have opted for the internet route.  This means that there is a glut of dishes in Soller and they are moving round the Valley like hot cakes.  All of a sudden everybody is an expert on Satellite dishes and it is as common to see a huge dish on the back of a truck as it is to see loads of oranges being transported.  Sheep, fruit and now satellite dishes are the causes of many a hold up in our small streets of Soller.  It all adds to life’s rich pattern in the Hidden Valley.

Soller has a fine Music School and Town Band and they couldn’t be as successful as they are without some wonderful teachers.  Next Sunday 30th March 2014 at 18.30 hrs some of the Music Teachers of Soller are giving a concert in the Escolapies Cultural Centre in Calle Batak -just off the Lluna. Suzanne Bradbury – Piano ,Christina De La Fuente – Flute , Irene Vendrell Criado – Oboe will be performing works by  Saint Saens, Ibert, Doppler and much more.   The word on the street is that this event will be packed with Sollerics and the students of the Music School.  The tables are turned and now its the teachers turn to be judged by their pupils.  We have no doubt they will return a full mark for the performance for these ladies have a great musical talents of their own apart from the ones they share this with their enthusiastic pupils.  I recommend this concert to you and suggest you get there early for one of the first Soller concerts of the spring season.

So today we have peeled away the layers of Soller life from oranges to satellite dishes to music and more. Soller is coming back to life after its short winter hibernation and is ready to see what this year brings.  The promises of new business start ups for the Valley is a story all of its own which I will save for another week.  Suffice it to say that the 2014 incomers are opening restaurants, preparing the yacht charters, producing a new fashion range and that just for starters.  A very exciting time beckons here in Soller  – just watch this space and I’ll tell you all about it.