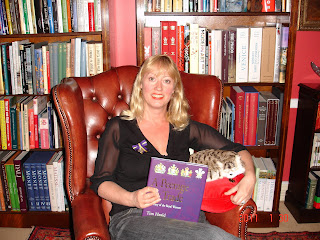 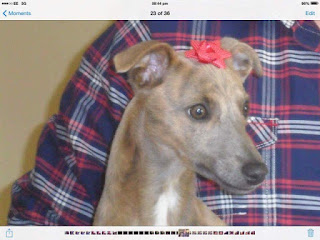 Their choice of a home in Soller was made for many reasons which are obvious if you ‘get us’.  The beauty and privileged place in the universe we inhabit is beyond question.  But it was more than that that brought the Bibliophile team here, it was much more about the community of like minded people they expect to find.   They have had holidays here, they have read every word there is to read on the place and they have followed the daily stories on Sollerweb.  As wordsmiths they know how to get behind a story to see what is really going on and it was in that pursuit they decided that this was the place for them.
When I ask people to tell me their story I am rarely disappointed and in this case I was delighted.  They inhabit a world of books and readers that is unique and the Soller community will love to hear more about this.  We know that to start with they need to find their space in the City that is Soller. Then the books, the stories and the vast story telling capability they have themselves will open doors and they will be welcomed, of that there is no doubt.
The writers, the thinkers, the entrepreneurs, the musicians, the actors, the playwrights and art in all its forms is here and lives in the Soller Valley. Annie and Martyn are very welcome and so is the dog…